BYU Singers’ tour to the Baltic States has begun! The choir was split into two groups for the flights to Amsterdam due to airline issues; the Chicago group (Group B) hasn’t yet reported in with any stories. The JFK group A had a long layover after their red-eye flight, and used their layover to investigate NYC a bit on a cold, blustery day. Some went to Brooklyn, others to Wall Street where they saw the 9/11 Memorial, Alexander Hamilton’s grave, and the Statue of Liberty. Of course, NYC delicacies such as bagels, hot dogs, and pizza were enjoyed before they headed back to JFK. 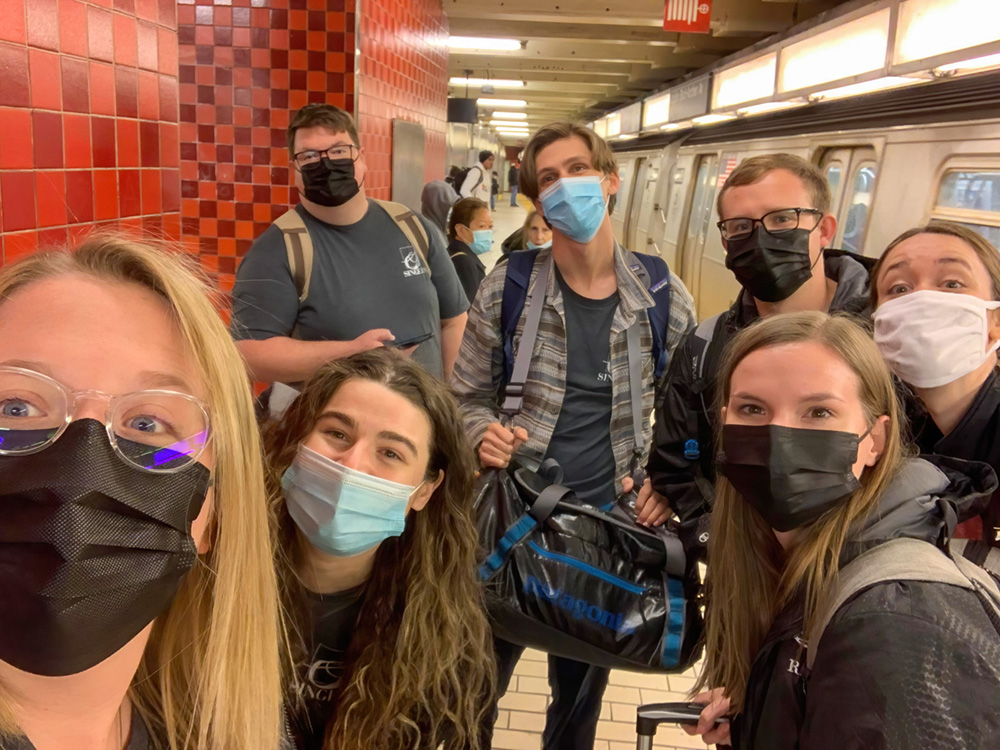 Getting around NYC via the subway 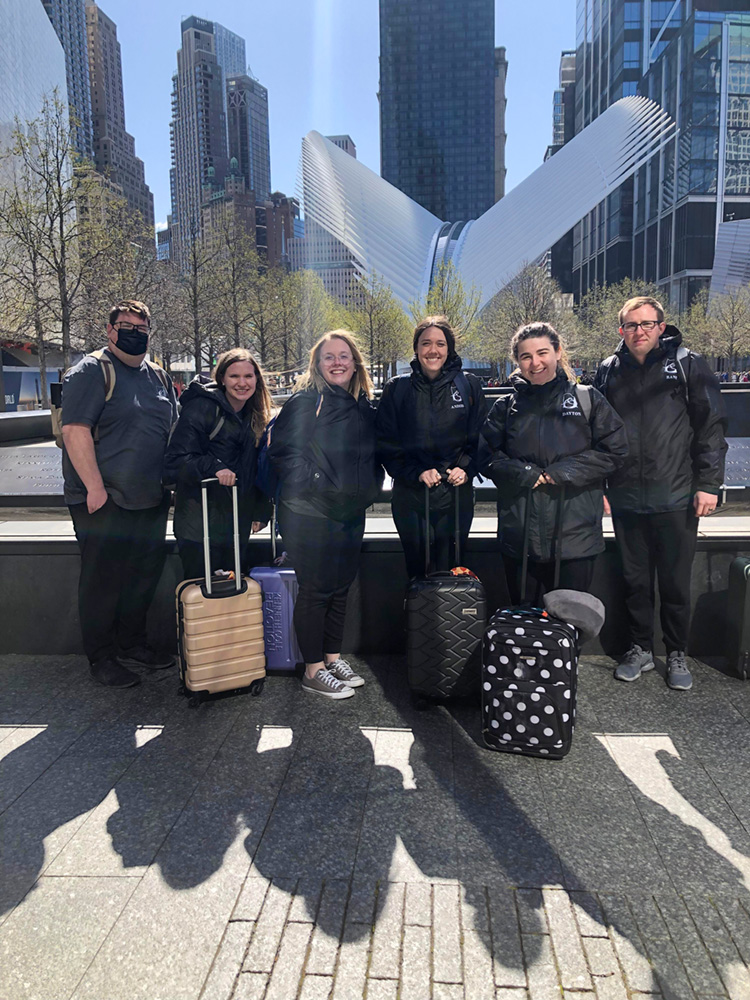 No international travel ever goes completely smoothly, and Group A got their first taste of this when they found that their bags could only be checked to JFK from SLC. They had to claim the bags, recheck them to Amsterdam, and then navigate a very long security line that had them very concerned that they would miss their connection to Amsterdam. Everyone made it onto the plane, which then ended up being delayed an hour. So it goes sometimes…

Both groups successfully met at Schiphol Airport, and were happy to be reunited again as a complete choir. 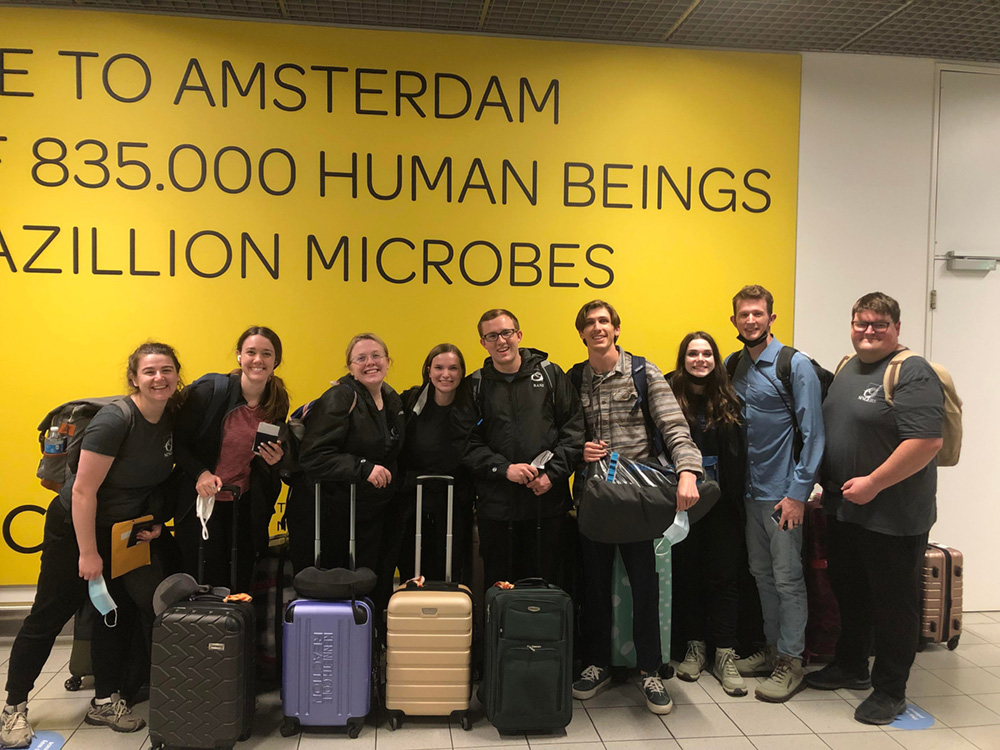 A zillion microbes. Think about that. 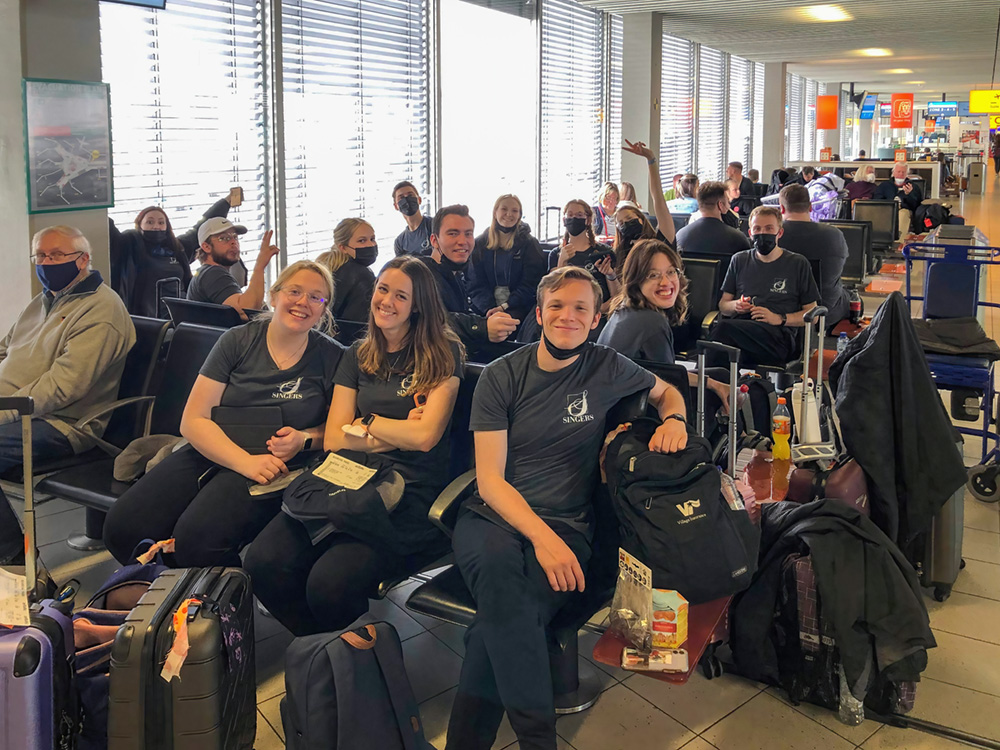 At Schiphol Airport, in their ever-stylish travel track suits

Their bus for this tour is the only double decker bus in the Baltic states. Until just recently, this bus has been used to help transport refugees from Ukraine to other countries. The bus driver speaks Latvian and Russian, so Google Translate will be used a lot on this tour. 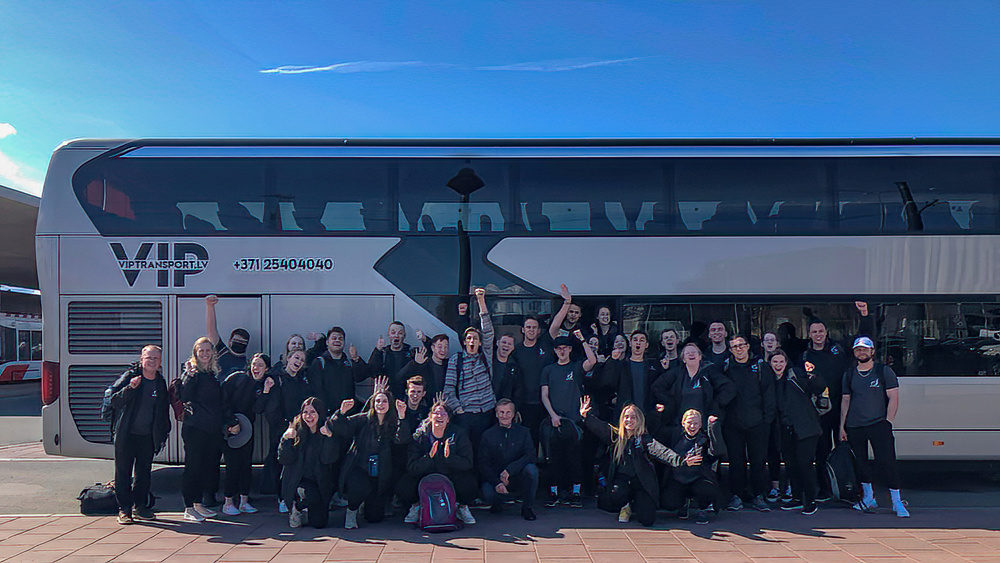 Everyone in front of their home-away-from-home for the next several weeks.

In Tallinn, Estonia’s capital on the Baltic Sea, the choir checked into their hotel, where some took quick showers, and all headed out to explore the city. They found restaurants and chocolate shops and mostly tried very hard to stay upright and awake so that they could have a full night’s sleep to reset their internal clocks. It’s difficult to fall asleep while walking, but some have managed to do just that when experiencing jet lag! 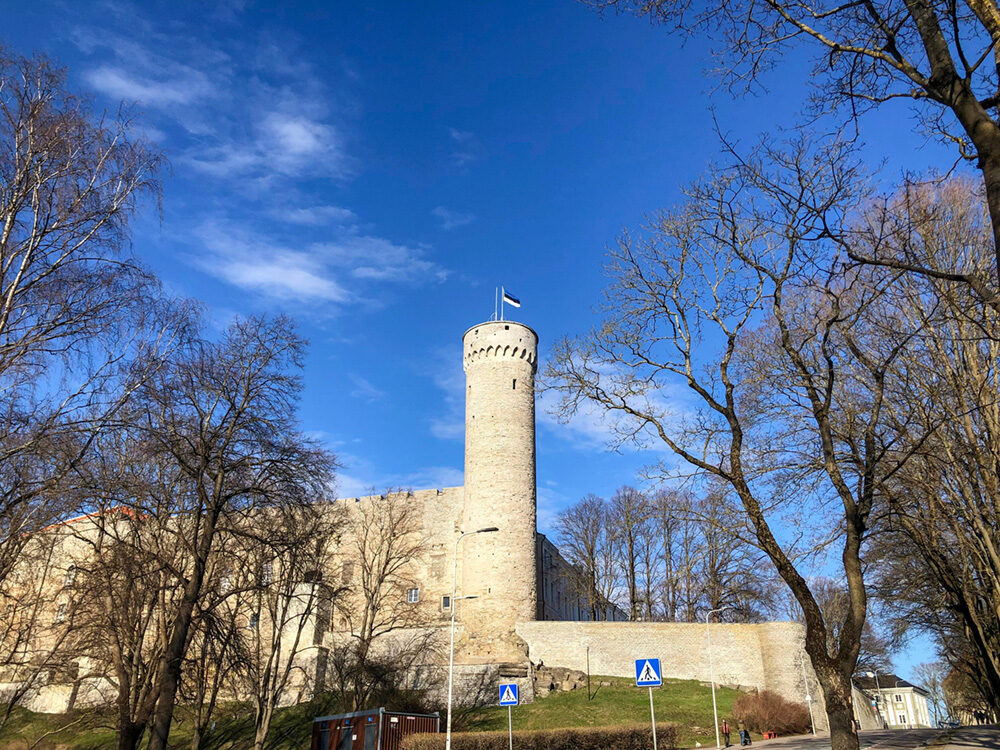 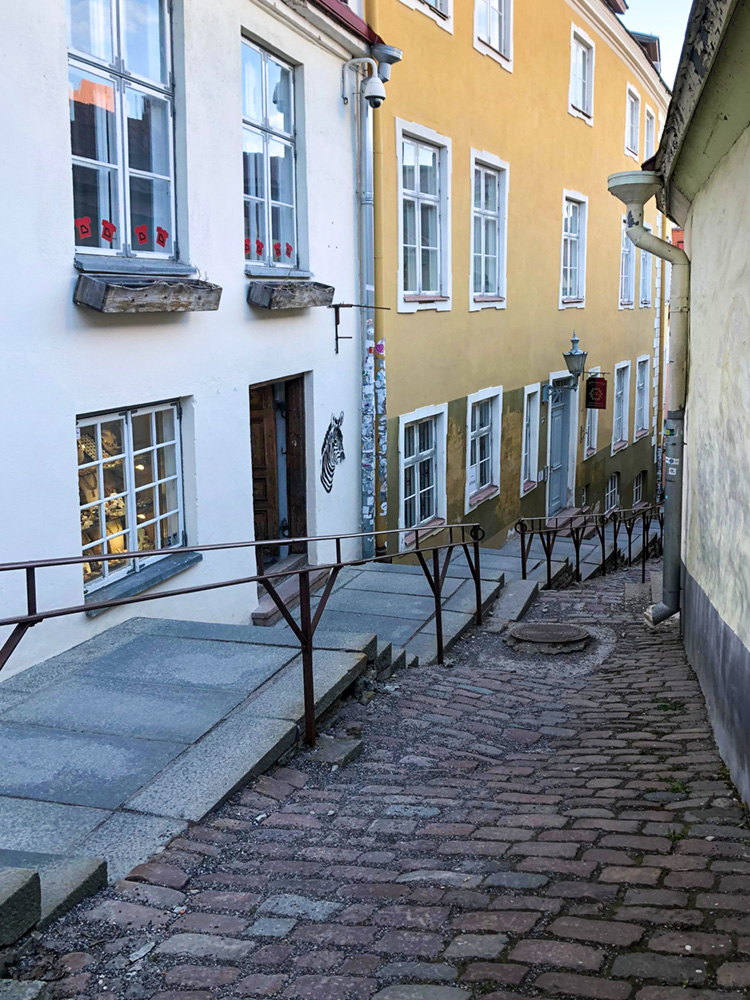 A side street with modern steps next to old cobblestones

Tallin is beautiful, with a rich history that is shown through buildings from the 13th century through modern architecture. There will be more here about Tallinn after the choir members wake up and learn about the city and its residents. They are ready to have their first rehearsal tomorrow—more to come!

P.S. This blog is being written in Provo after receiving notes and photos from the choir members. We’ve never tried it this way before, so please have patience with us as we try to bring you along the tour with the choir.