My esteemed Blog Buddy must have had technical difficulties again, and this is the only window of time I have for the blog. Consequently, you will now have the treat of enjoying the day via the phone camera skills and postings of Stacey Christensen, Sam Speer, and Rachel Porter in Facebook and Instagram. Thanks for their unknowing contributions to the blog!

The choir left Riga to travel to Leipaja, Latvia via a few stops along the way. First was the Karosta Prison in which they toured, were treated as prisoners briefly, and then enjoyed a beautiful lunch. 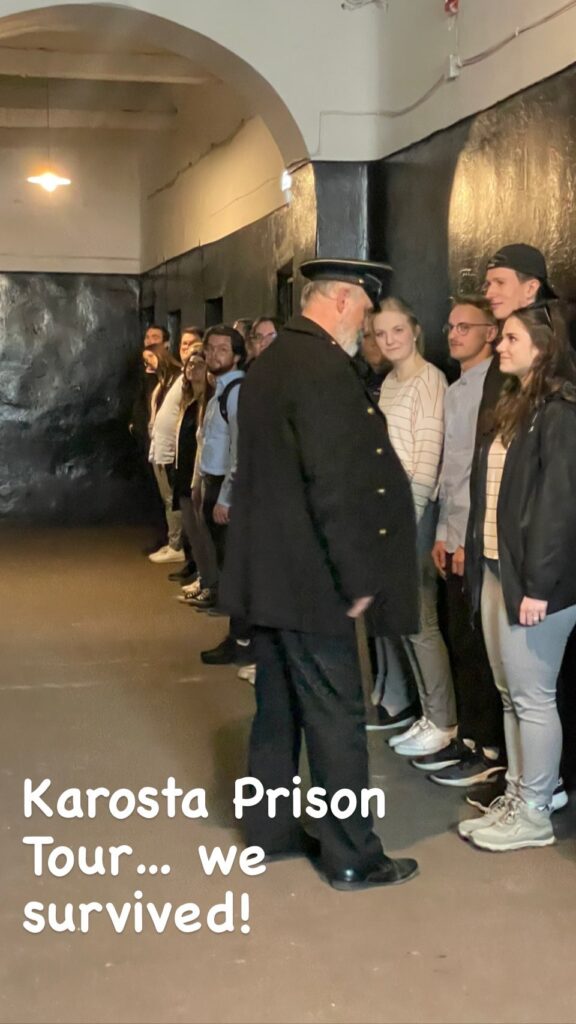 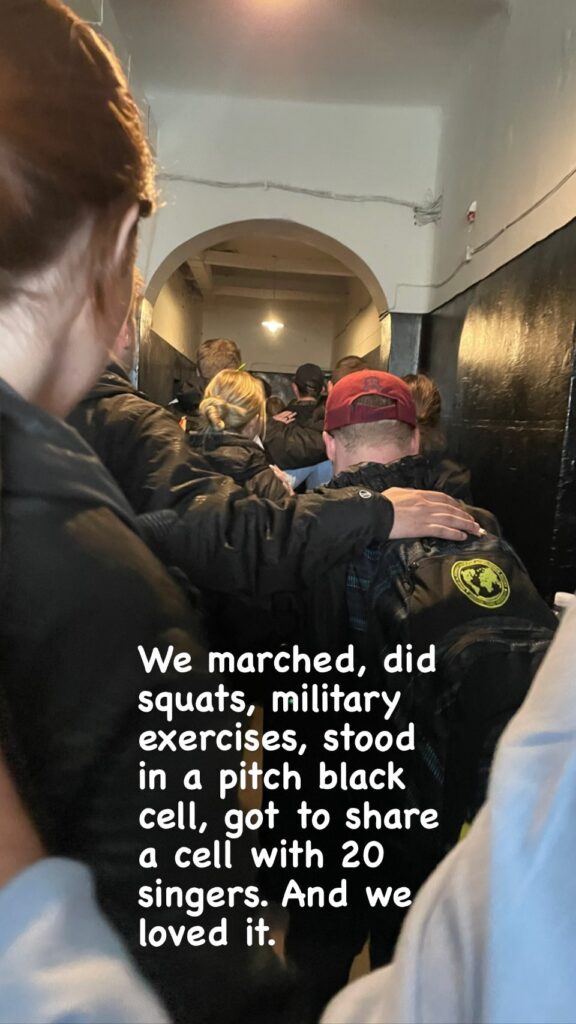 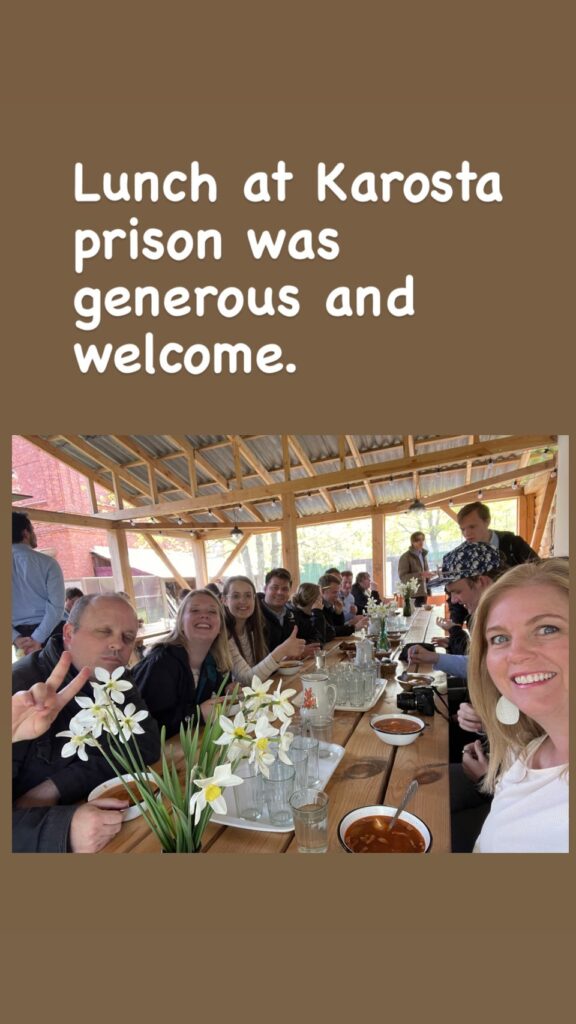 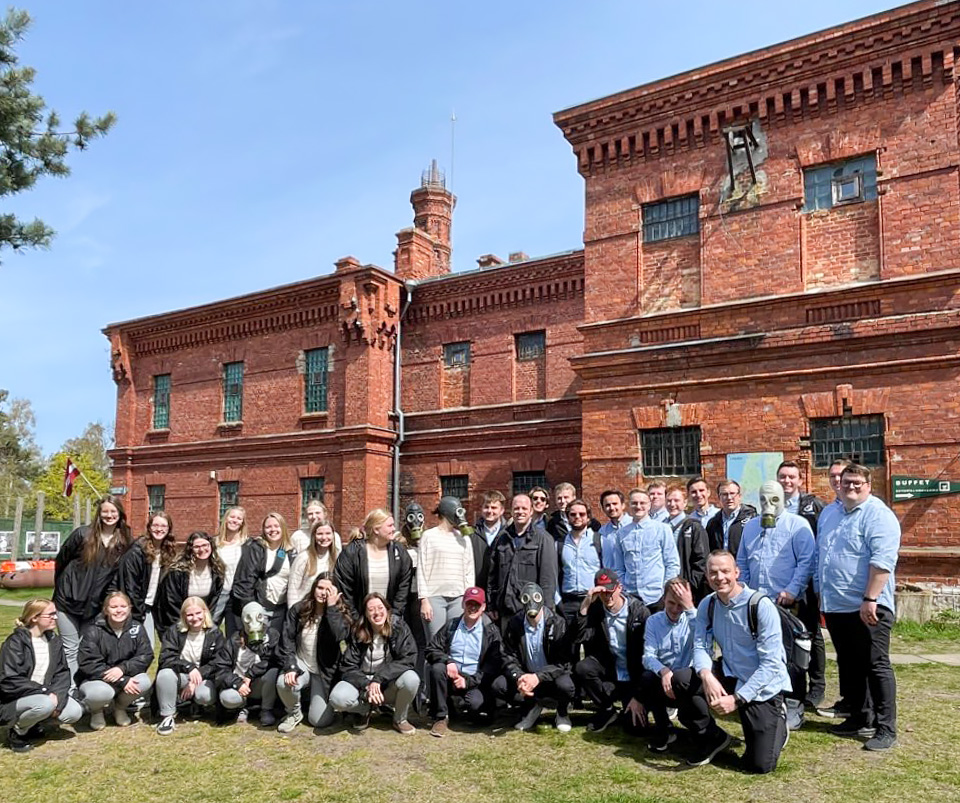 A website I found tells me that there is an extra special treat near the former garrison town of Karosta, Latvia, on the Baltic Sea. It featured spectacular ruins of coastal fortifications dating back to Tsarist Russia that were already blown up before World War One, and are now in different stages of being eroded away by the sea. As an added bonus there are also creepy underground passages you can explore by torchlight. I don’t know that anyone explored the underground passages… 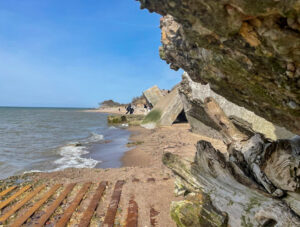 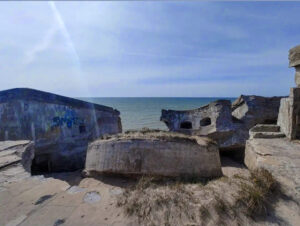 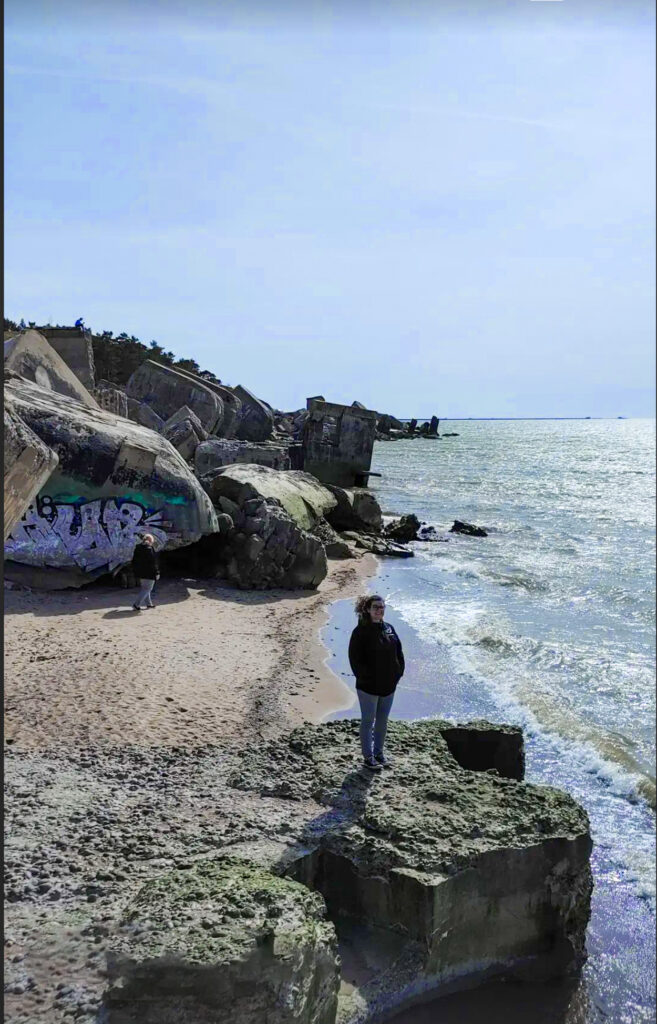 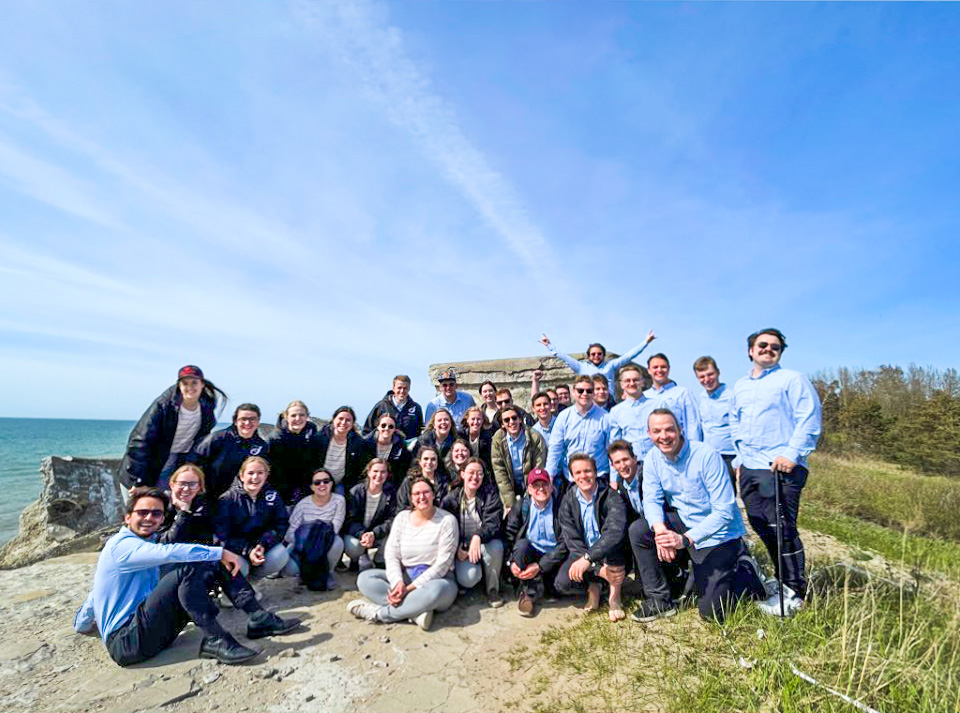 After a group dinner at their new hotel in Liepaja, the choir had a rehearsal to brush up on their music as the the competition nears. 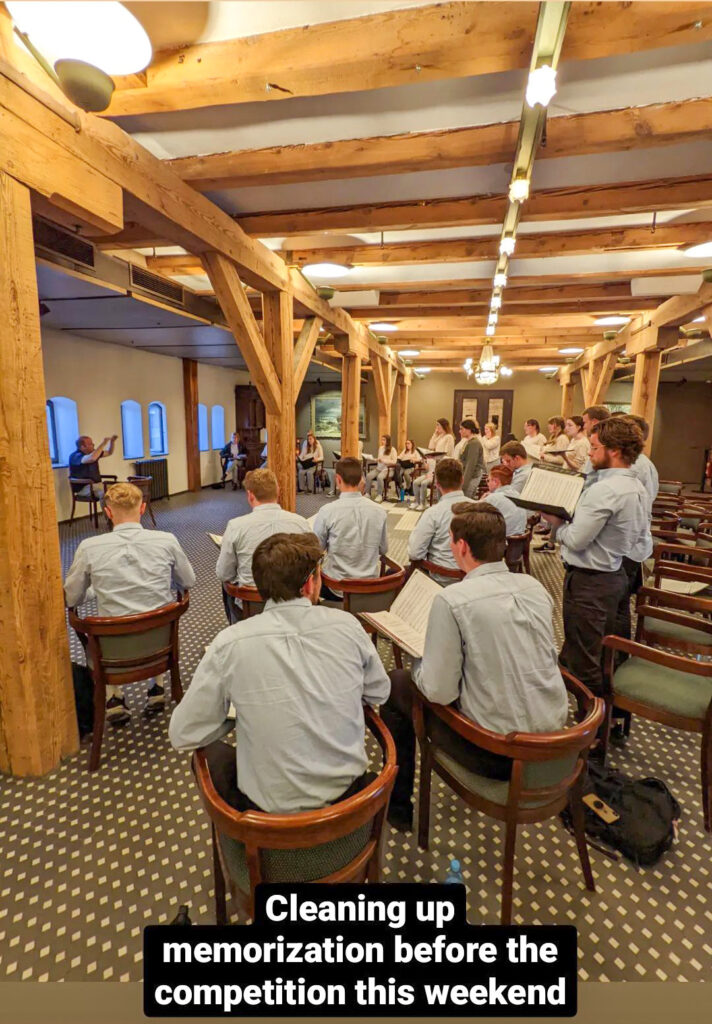