We started off the day bright and early at 9 am and immediately headed over to the first concert venue of the day. We didn’t have much time, leaving many of us warming up on the walk there, eliciting plenty of looks from those passing by. But we didn’t care—we were headed to represent our beloved university!

Our first set for the mixed choir category went great. The pieces sung: 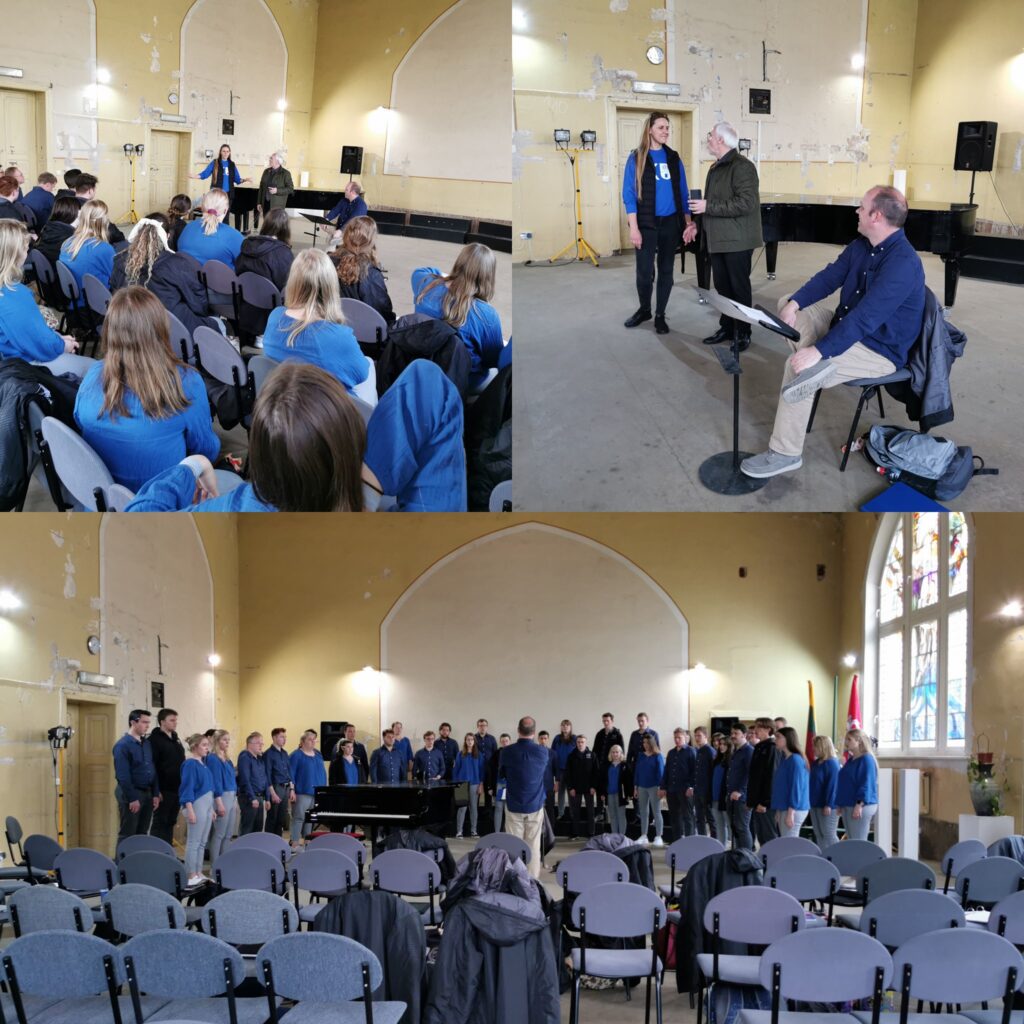 Being greeted, then rehearsing yesterday 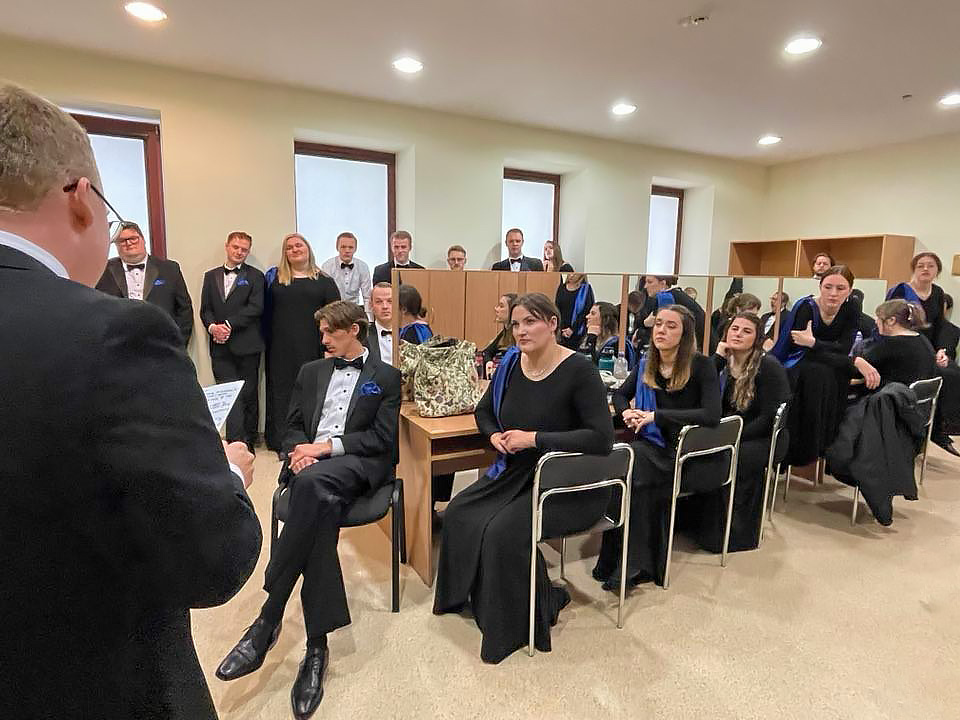 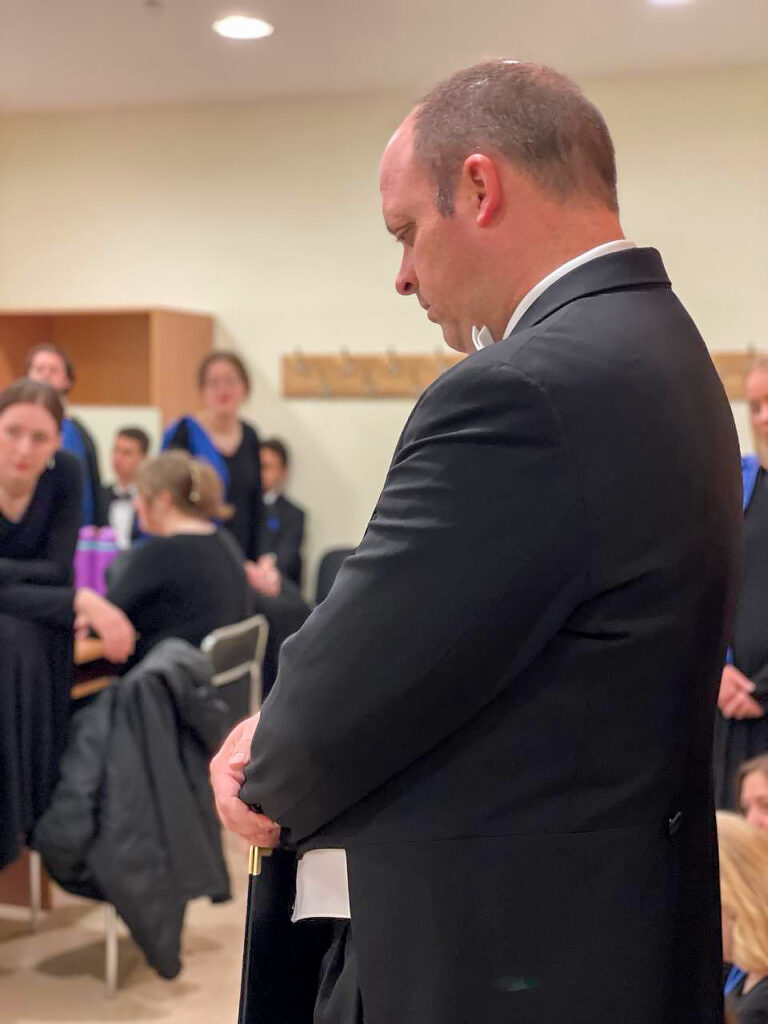 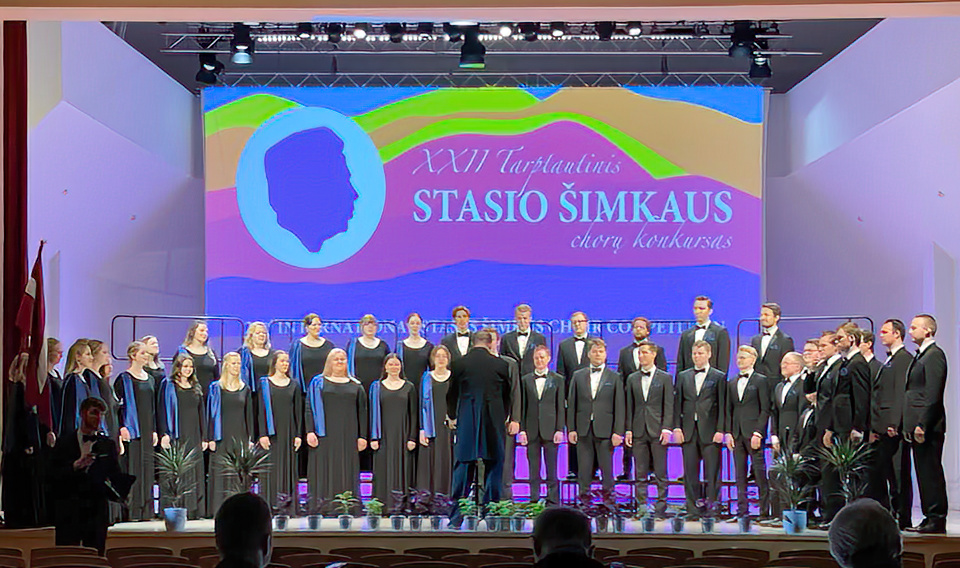 We went on, did our thing, and then enjoyed a few more performances after us. It was later in the day, during the sacred music category, that some magic happened. We bussed to a beautiful church (there are no shortages of those here), and waited nervously in the pews for our turn to present our set: 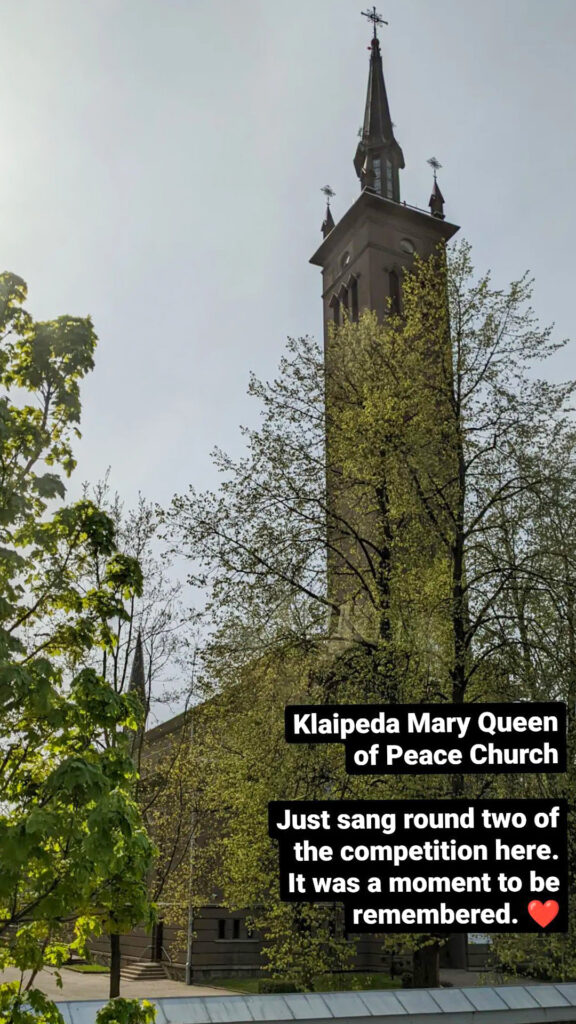 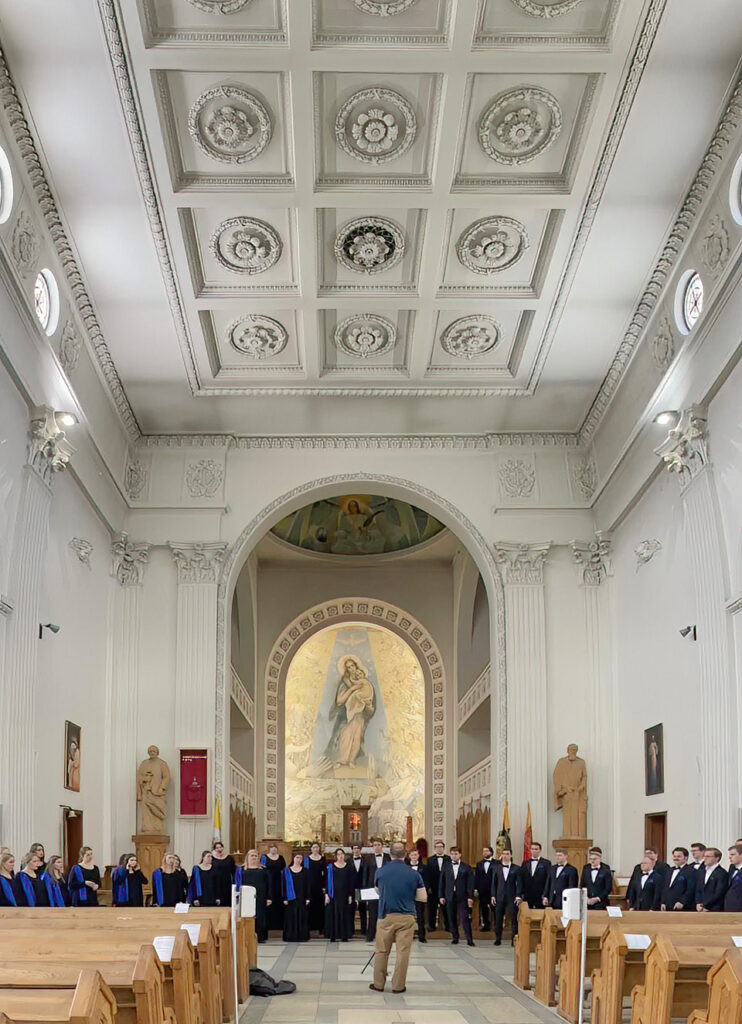 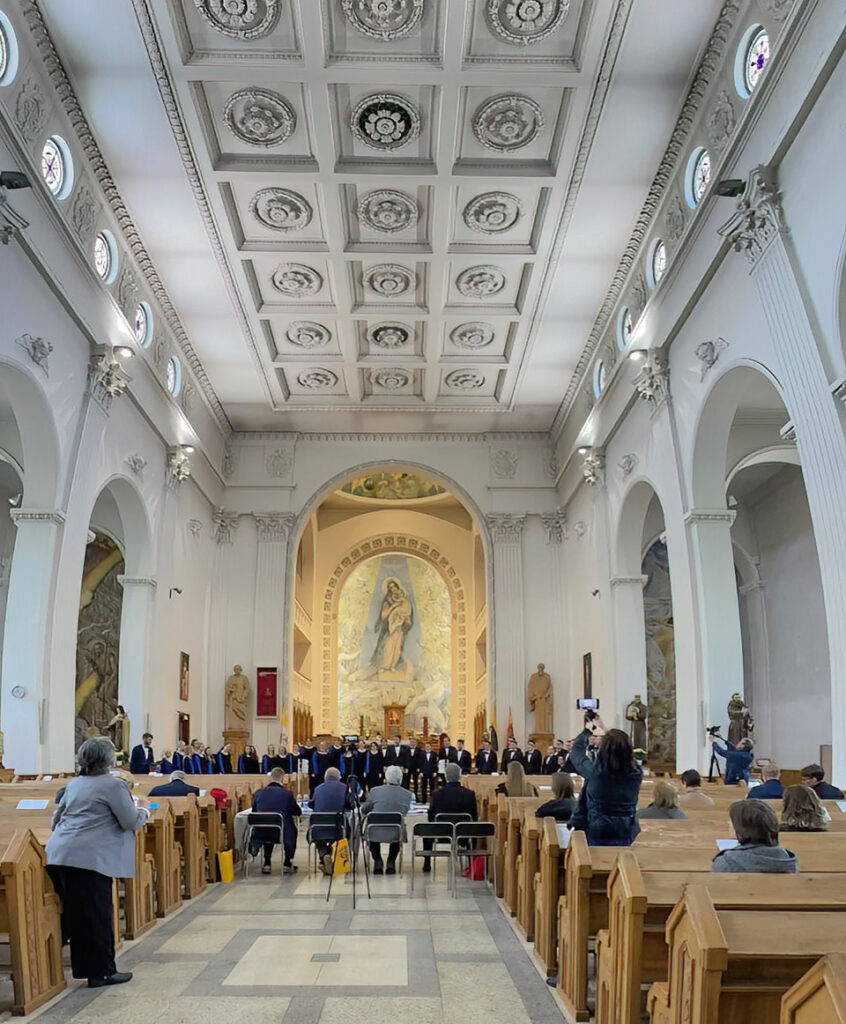 The performance, with judges in center aisle 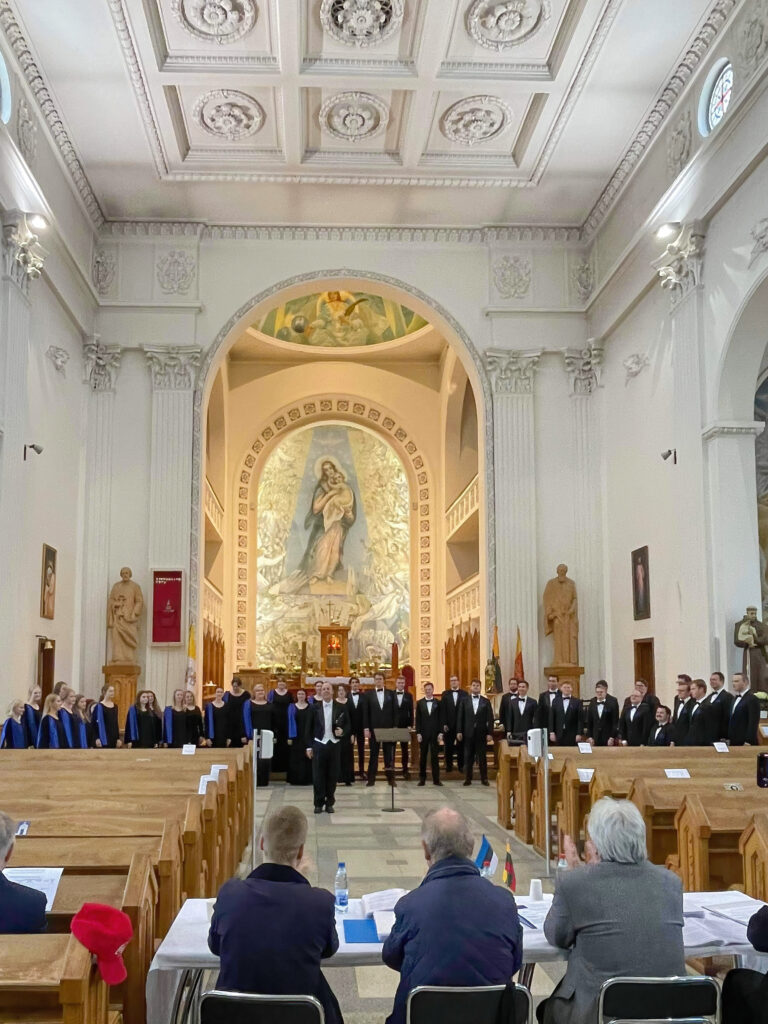 The first two pieces went very well, and it felt like we were building up momentum towards our showstopper—and a showstopper it was. If you’ve ever sung in a choir, you may have experienced that transcendent feeling when the entire group comes together, conductor and singers, with whole bodies and souls; and as Dr. Crane said later, a miracle happens. We experienced a miracle today. Truthfully, it is difficult to express in words. We have worked so hard on technique, but when that technique becomes a vessel for the Spirit, a piece can really take flight. We were all part of something bigger than ourselves today. We can only hope the judges feel the same—we find out the results tomorrow! We also look forward to singing our folk set tomorrow and giving our solo concert–which concert the missionaries were kind enough to promote on the street with signs and pass-a-long cards!) 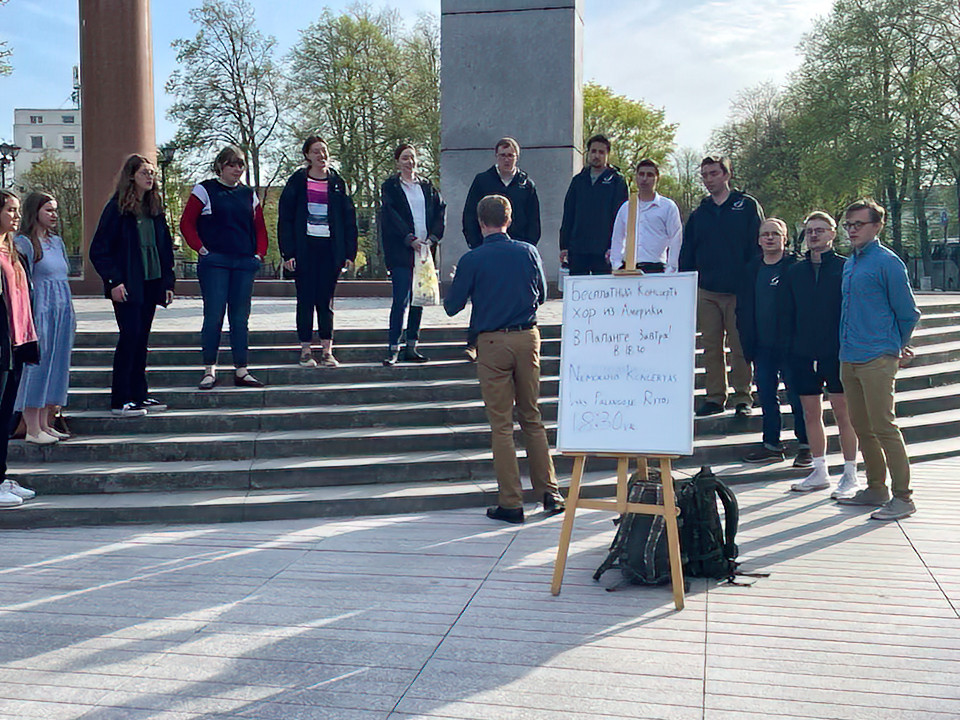 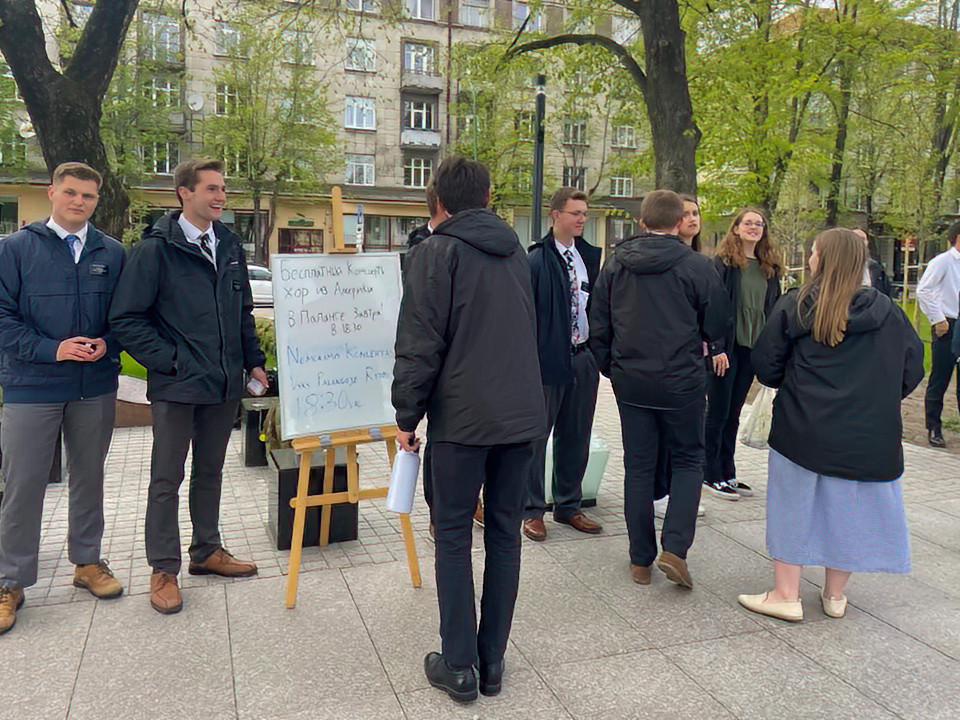 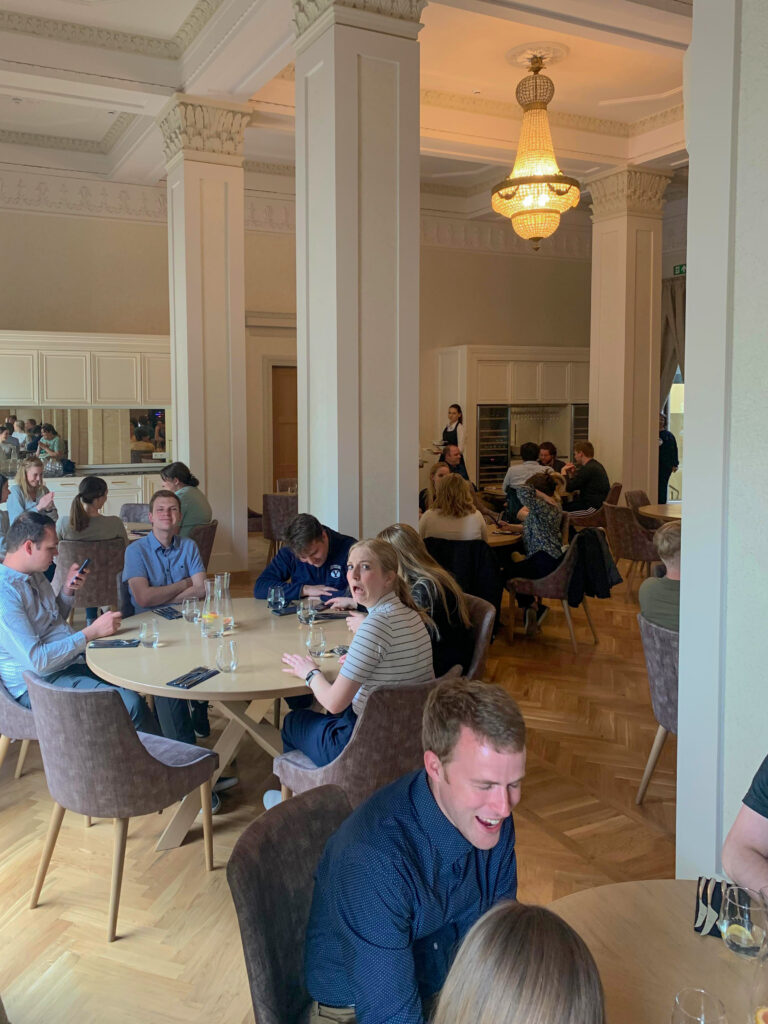