Well, I might as well start out with the highlight of today—we made it to the Grand Prix! Only a handful of choirs were invited and we feel honored to be one of them!

Apart from that, our folksong set for the competition this morning was a blast, and it seems the judges had just as much fun as we did. We have admired the tradition of folk music around here, and it was demonstrated even more so today as we saw other groups with beautiful costumes take the stage. We made jokes that our t-shirts and jeans were actually probably the most American thing we could have been wearing!

This is a video of the livestream of the Folk Song competition this morning. BYU Singers begin about 19:10 after the introduction of the choir. They performed:
“Daniel, Servant of the Lord,” arr. Stacey Gibbs
“The Land Where the Good Songs,” arr. Shawn Kirchner
“Borracho no vale,” arr. Ernesto Herrera
https://www.facebook.com/ssimkusicc/videos/328337116101726 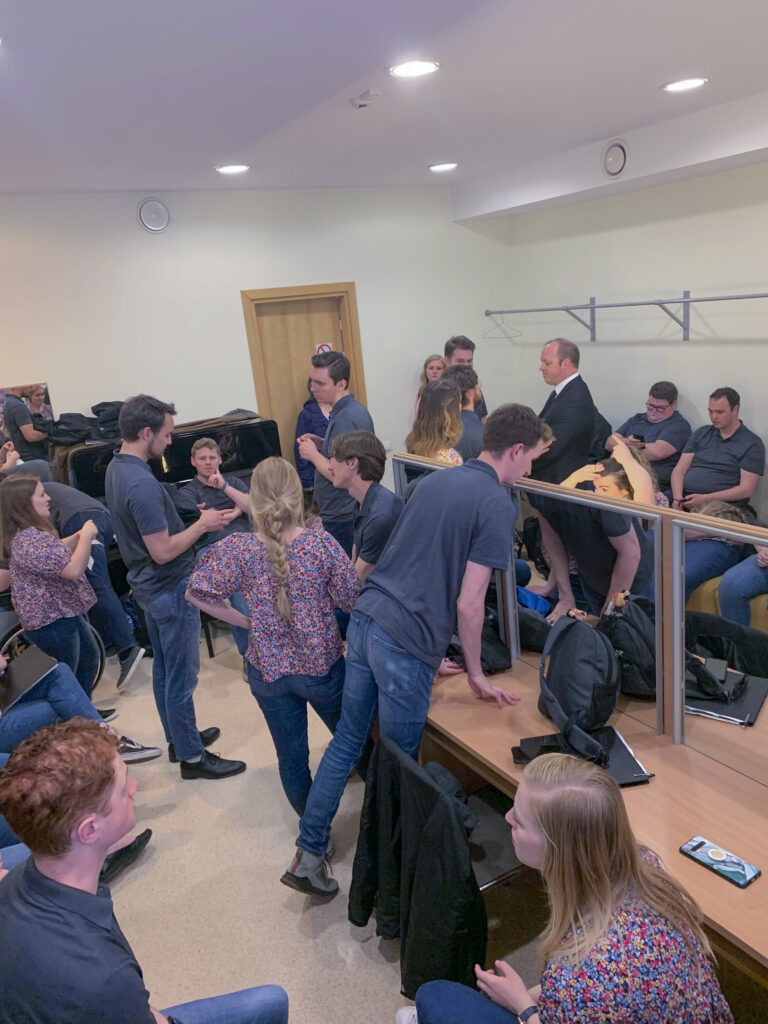 Preparing for the Folksong Competition 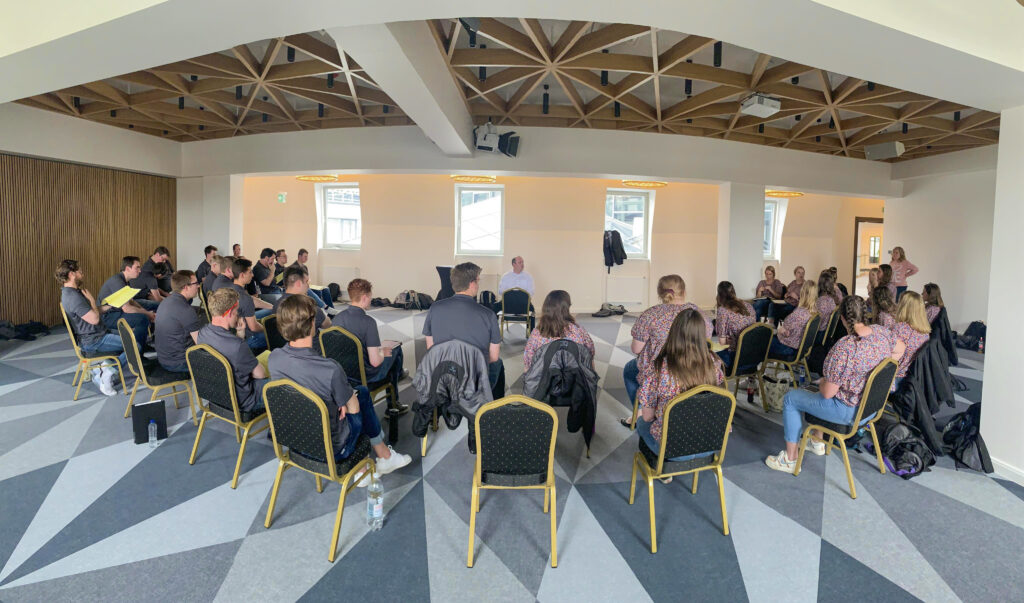 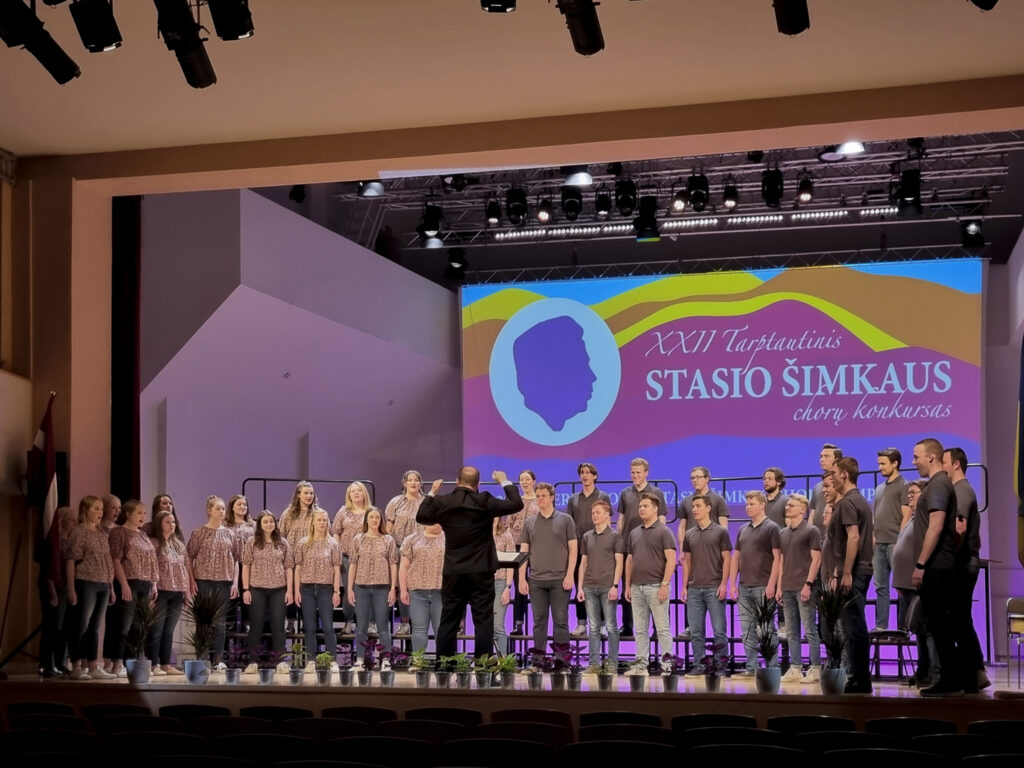 We completed the day by giving a beautiful concert in a cathedral about 30 minutes away, where we were met with a full house and lots of smiles. It may have been the most fun we’ve had with an audience thus far on the tour—and hats off to the the missionaries who did an excellent job promoting the concert! We are excited for tomorrow!!

Here is a video of the livestream of BYU Singers’ solo concert this evening in the gorgeous cathedral Church of the Assumption of Virgin Mary—it had superb acoustics. Enjoy!
https://www.facebook.com/ssimkusicc/videos/884201076314727 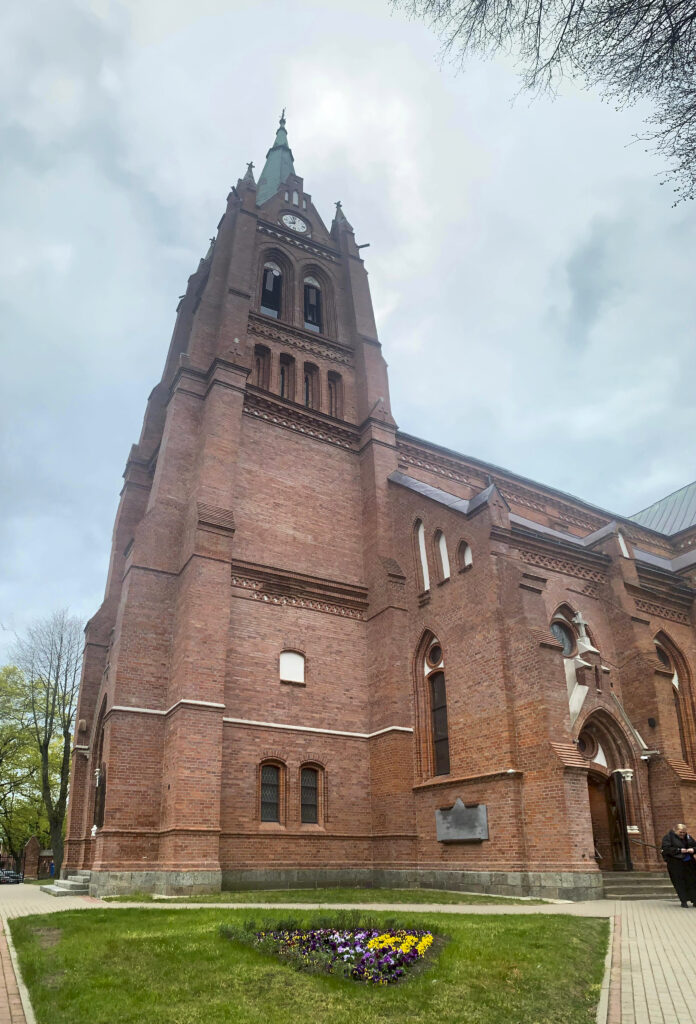 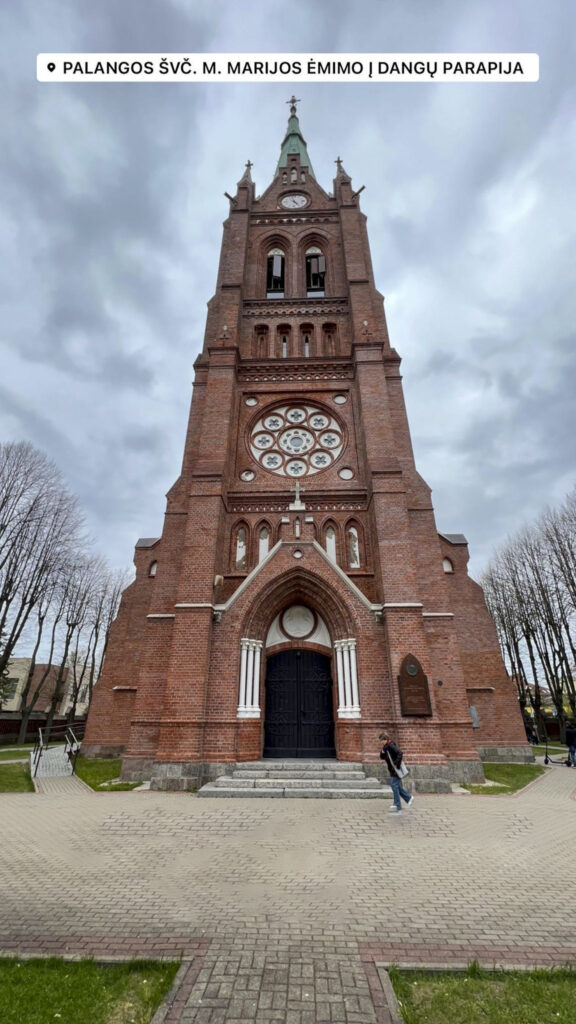 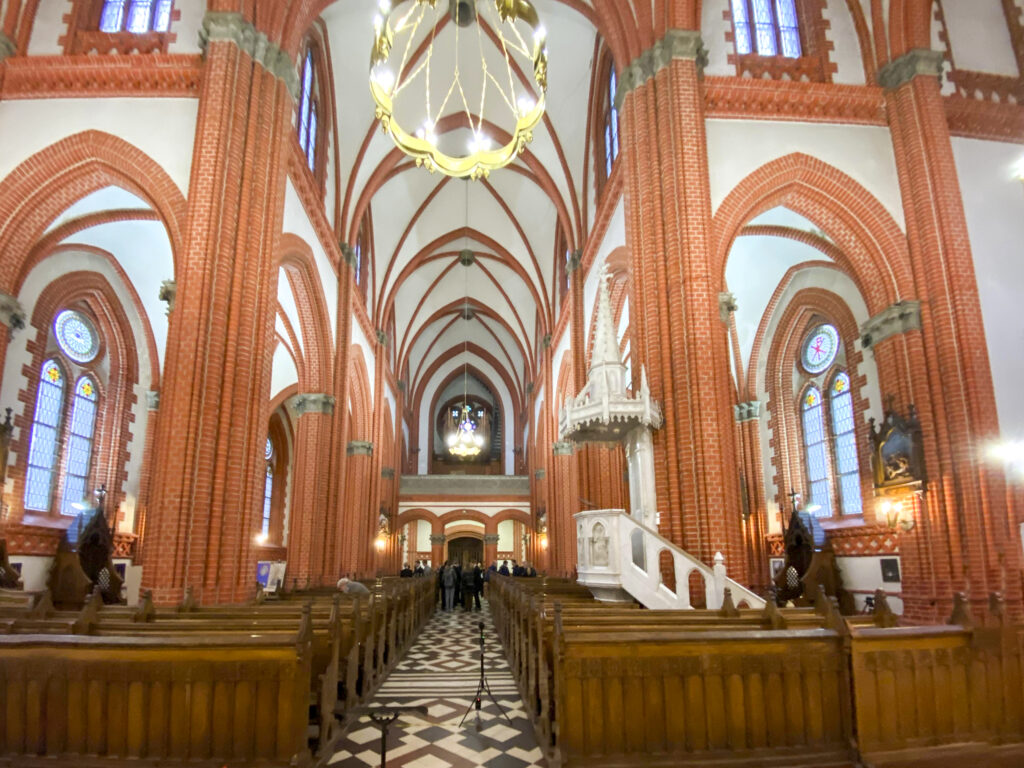 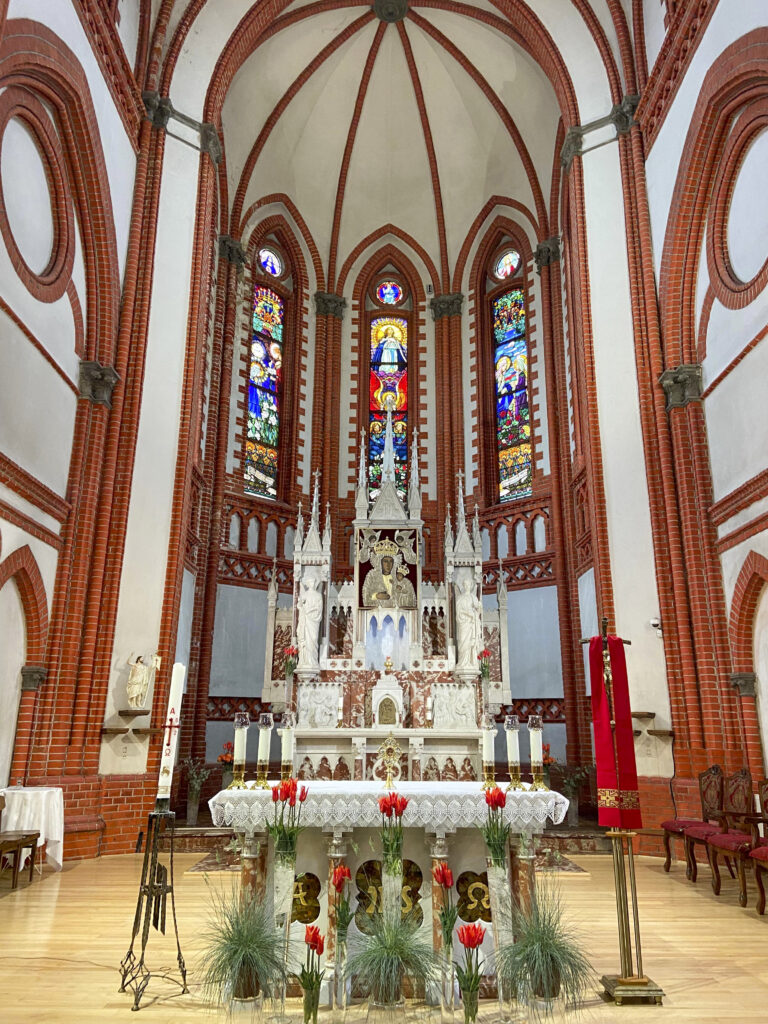 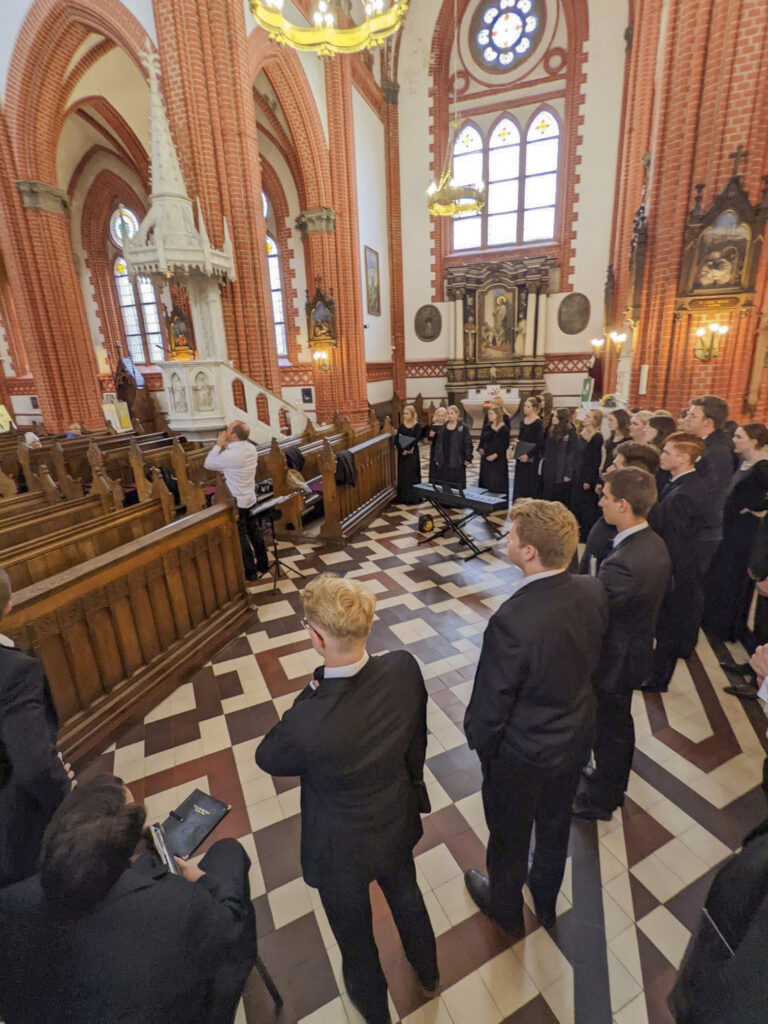 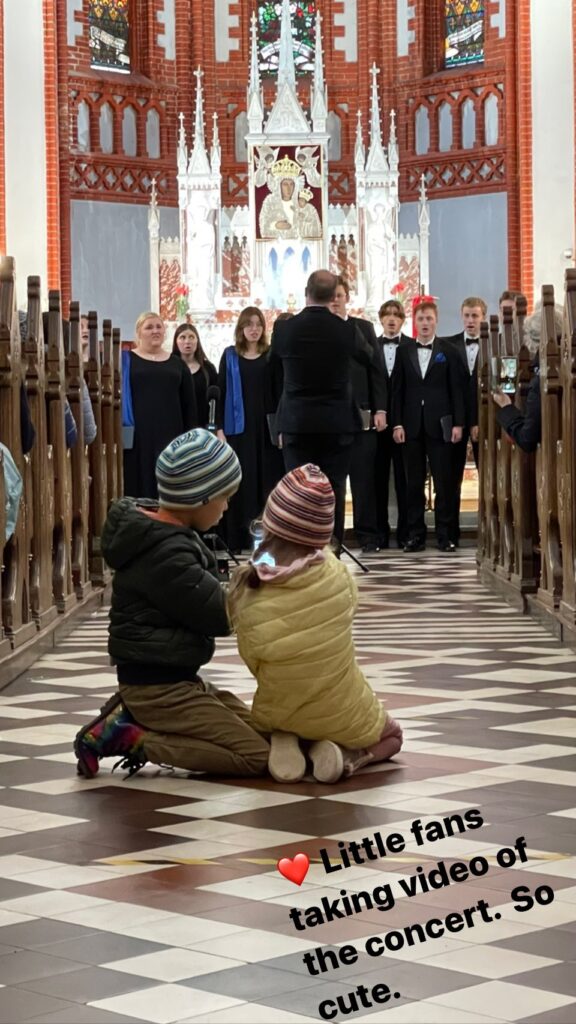 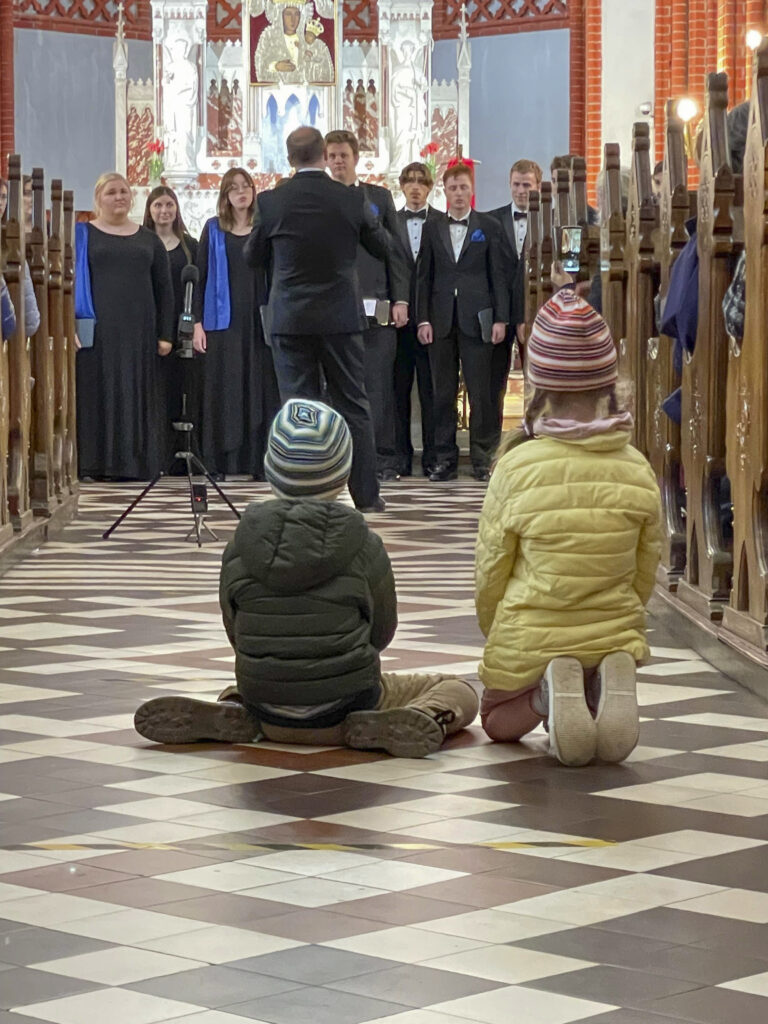 Perhaps the favorite photo of tour so far—two children shooting video who forgot to video and simply listened and watched.