[We welcome Blake Charlton as our new blog liaison. This blog is mostly in his voice, first person.]

This morning we left Tallinn for our last city in Estonia—Tartu. Our bus driver is fun—he is named Juris. At one point we had a rest stop, where Juris had to move the bus after we had gotten off. That gave many some moments of panic as they thought they had been left behind. While on the bus ride to Tartu, Cassandra Crane gave us an amusing quiz about Dr. Crane and awarded prizes to the winners. She also gave us her interpretation of how they met and fell in love; it was quite humorous. 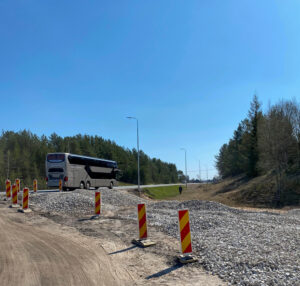 Bus on the run 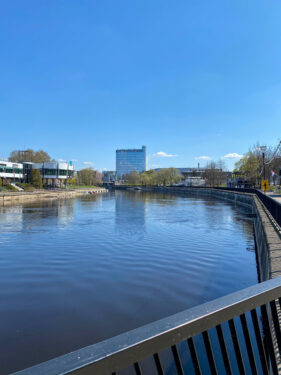 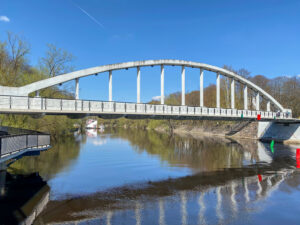 Nightlife in Tartu is alive and well because it is a college town. One waiter was from Estonia, the other a refugee from Ukraine who speaks Russian. They didn’t understand each other, but used hand motions to communicate. The young Ukrainian woman works late shifts whenever one is available so that she can send money back to her family in Ukraine.

Lots of people were still on the street late at night. It is a very charming city with pastel colored buildings. The “Kissing Students” statue is a landmark there; there are many souvenirs that use it. The red Tartu 2024 sign is advertising that it is the location for all of Europe to come to learn about the culture of Estonia in 2024. A different city is chosen each year. 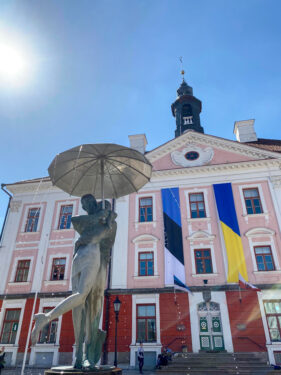 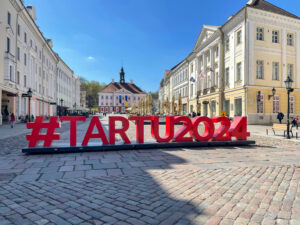 We enjoyed our lunch and dinner on our own—there are many great Italian restaurants in Tartu. 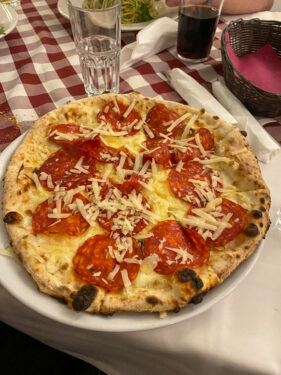 A slice of heaven 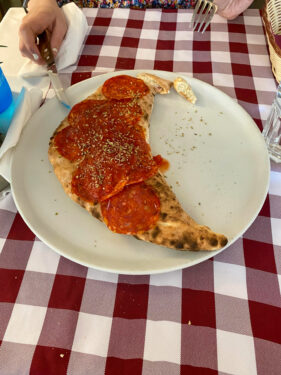 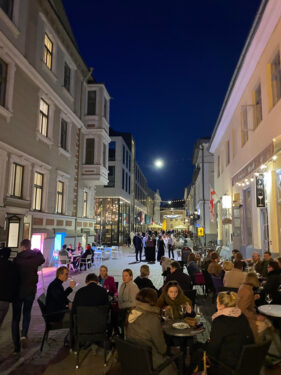 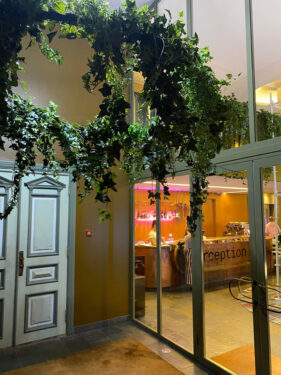 During the free time before rehearsal Kayla Rane went to the University Botanical Gardens and has shared her photos for this blog. 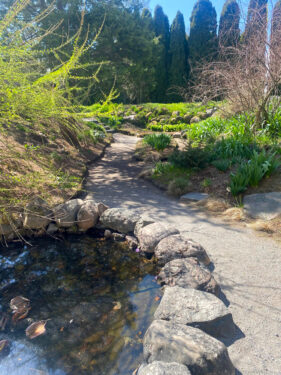 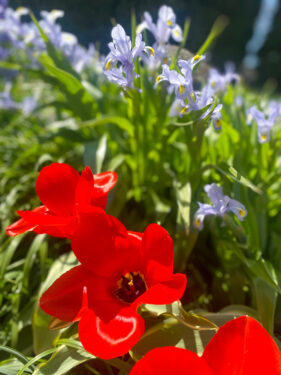 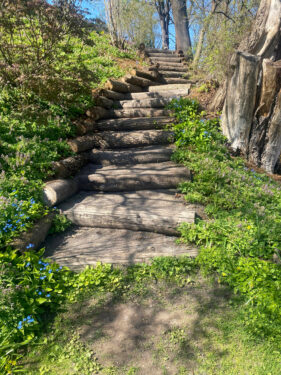 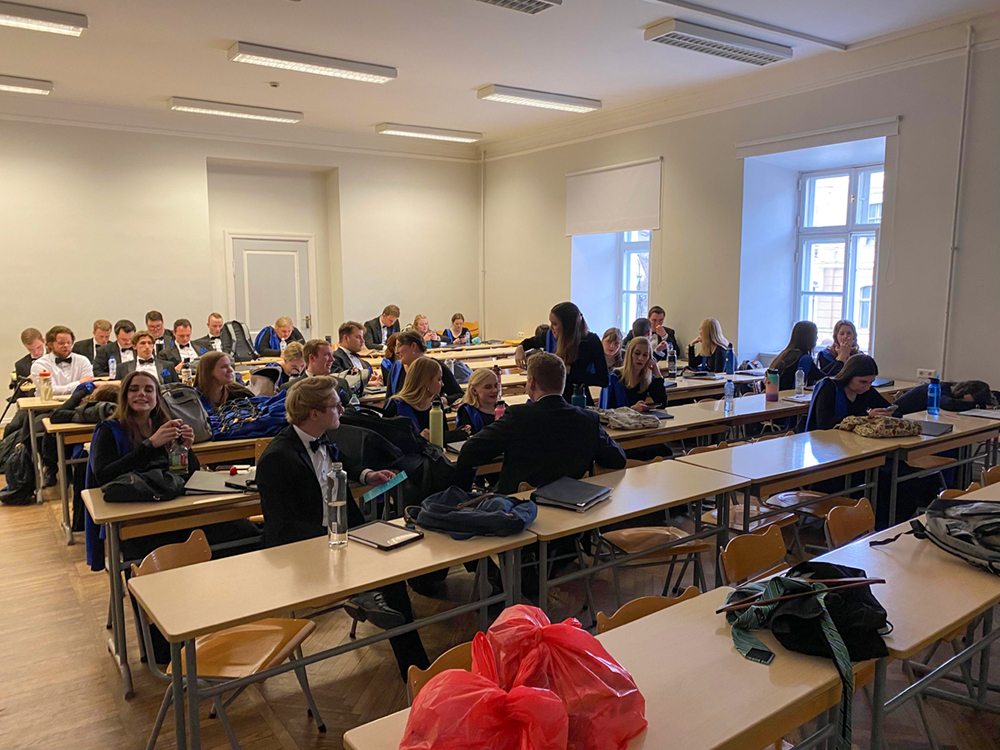 Before the performance began

We quite enjoyed listening to the Tartu University Chamber Choir perform for us; they did a wonderful job and sang primarily Eastern European repertoire. As we approached the stage, it was a relief that Dr. Crane could speak normally to them because their English was better than was our other audiences this week—he has an “international voice” that he uses sometimes so that he can be better understood, but tonight he didn’t have to use it. 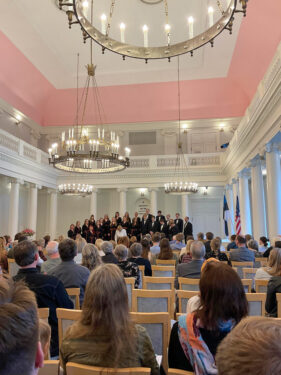 Our concert tonight went very well. The audience complimented the choir on their Estonian. It was a good crowd, and a beautiful room. 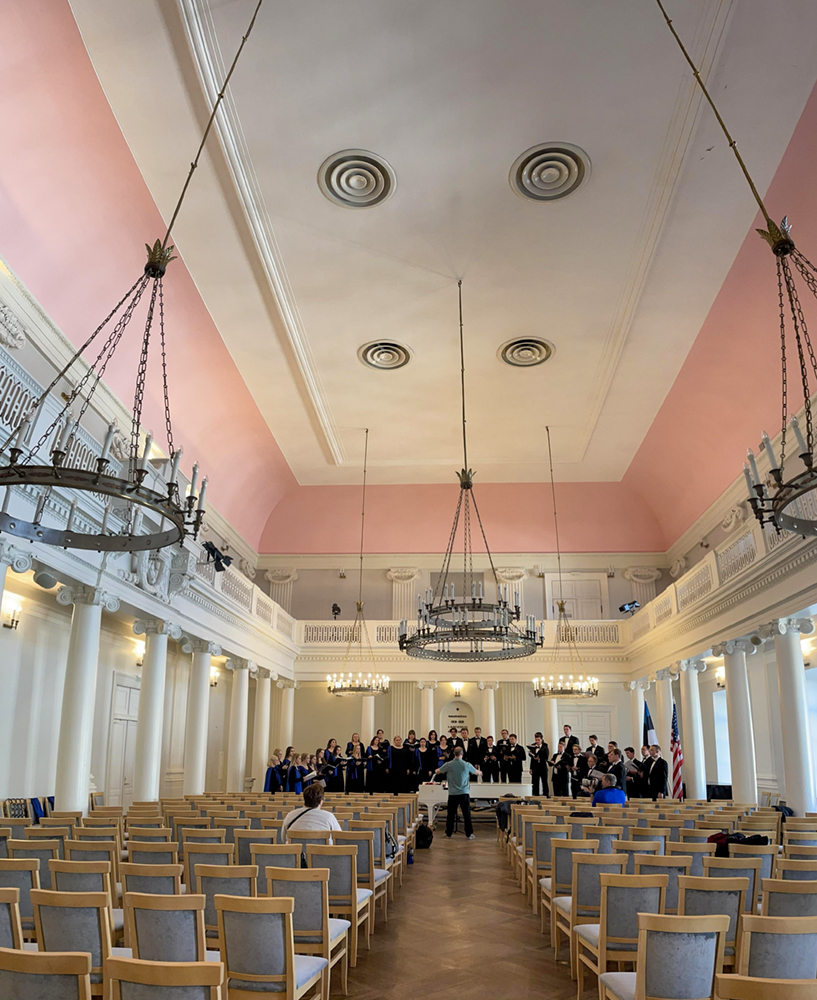 BYU Singers in rehearsal at the concert venue 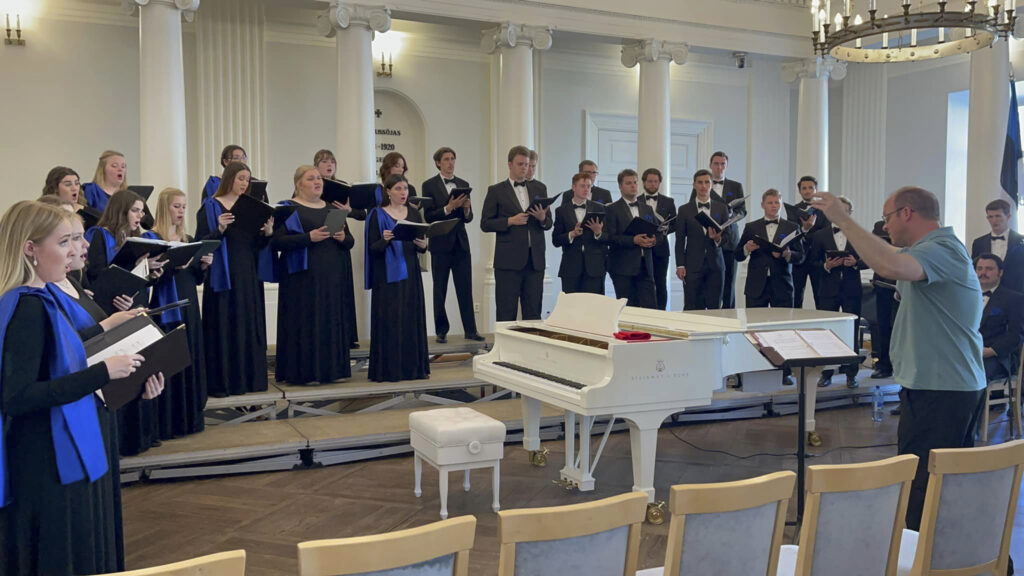 We started our performance with some more traditional repertoire, but then we sang a piece by Cyrillus Kreek, an Estonian composer, and received thunderous applause for it. They loved it! I’ve rarely seen Estonian people so enthusiastic or happy. We also sang some sacred pieces, “Praise to the Lord the Almighty” and “I Am a Child of God.” Both pieces were beautiful and I felt they really brought the spirit (in the audience, one young American missionary was openly weeping as we sang). 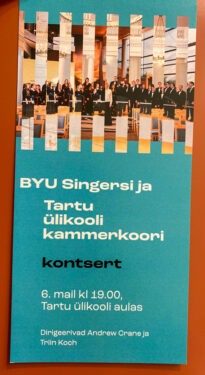 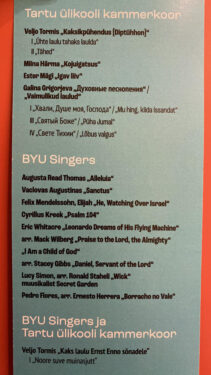 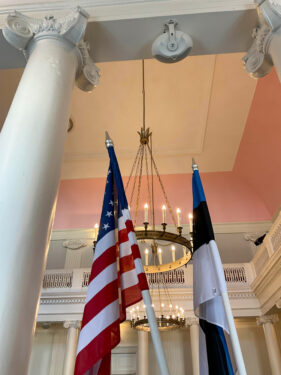 We also performed our “fun American music”: “Daniel, Servant of the Lord,” “Leonardo Dreams of His Flying Machine,” “Wick” from Secret Garden, and “Borracho no Vale.” We could tell they had never heard anything like it; everyone started pulling their phones out to take pictures or record, and one man started dancing a little bit when we pulled out the bongos and other percussion for the last song. It was so fun! 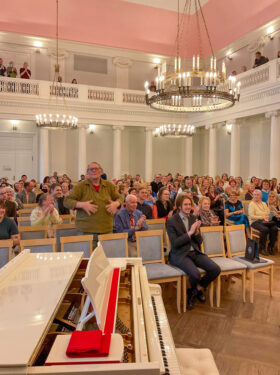 We made good friends with a few of their university singers; we took a picture with them (BYU photographer Jaren Wilke has joined the tour for a few days, but his image wasn’t available for this blog) and exchanged some contact information. They gave Dr. Crane some chocolate and candy but he hasn’t shared any of it yet. 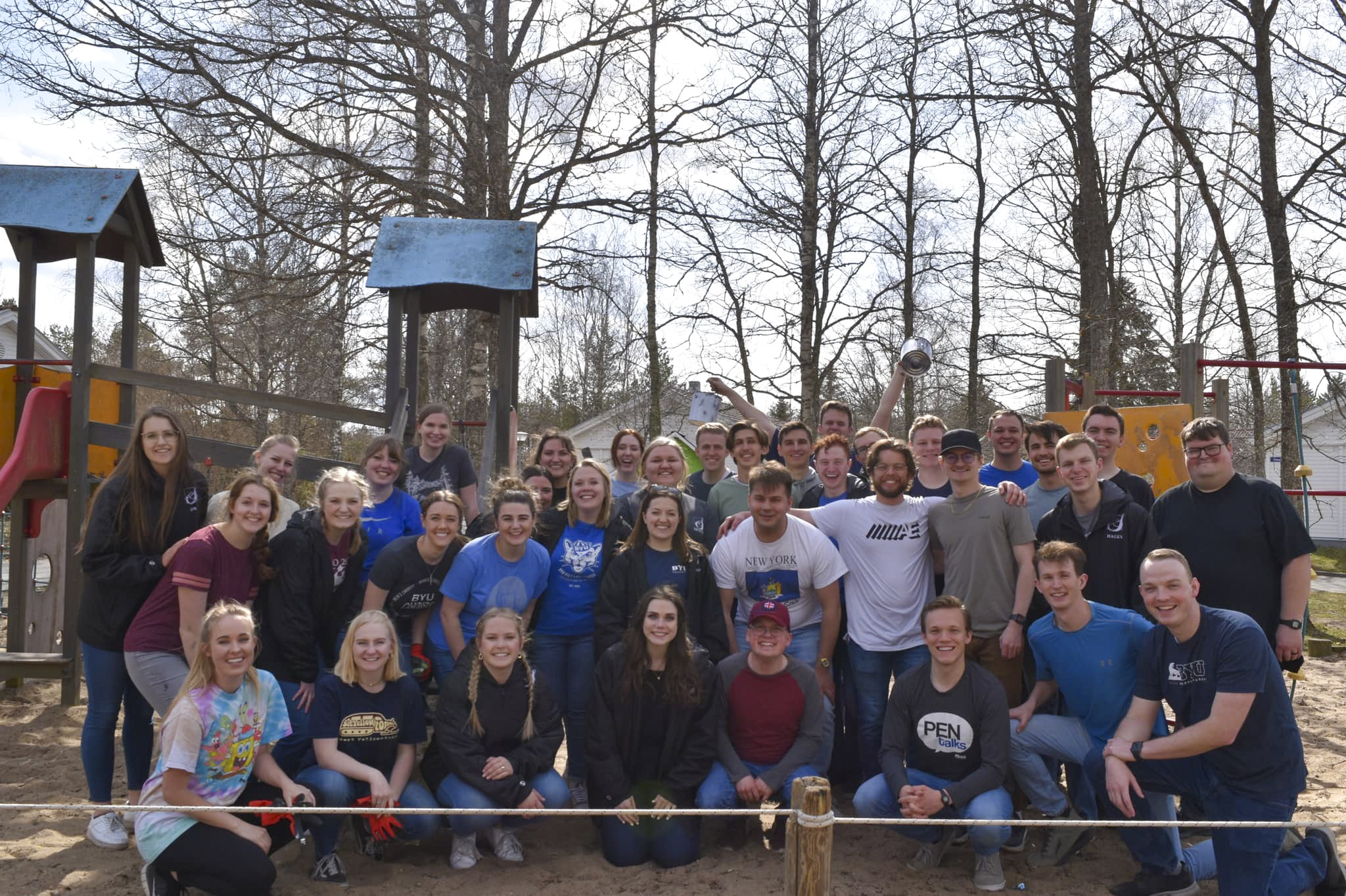 From a few days ago, but it needs including in the blog.