We met early this morning – at least about half of us did. Our host families were very widely dispersed about the area, so the rest met us down the road a bit. I have no idea how many miles it was, but it took well over an hour to reach them in morning traffic and with a key road denying our coach access. (The nerve!) Both groups said their thanks and goodbyes after our two-night stay with them. Every story I’ve heard tops the previous, so it appears that our students were well looked after. We appreciate the hosts and our sponsors in Bristol!

Today began very rainy and cold and windy, so we started readjusting the day to keep the Singers warm and healthy for the next five straight nights of big concerts. We are excited to be in Wales, and seemed to see a difference in landscape almost immediately. It felt familiar to those of us who were here three years ago. It will be a short stay, but we’ll enjoy the two days. As the day began to dry out, I chanced a few photos through the coach windows – the first day of tour I could even try doing that. 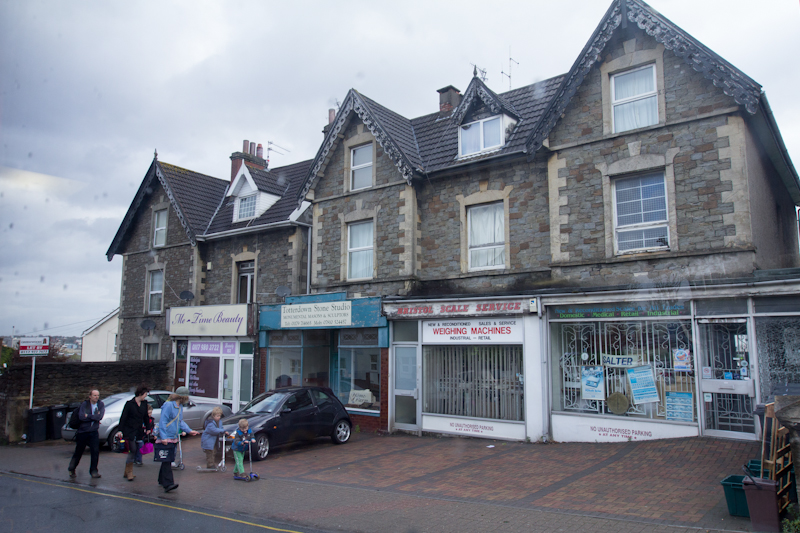 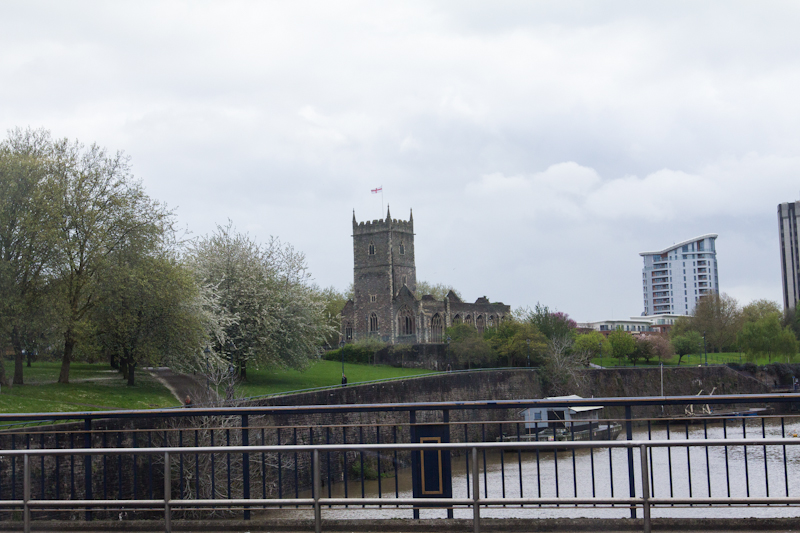 Along the way, through the bus window

We kept the stop at the Big Pit, as that was so interesting in 2009. The Big Pit is a 200-year-old coal mine, now a national museum dedicated to preserving the Welsh heritage of coal mining, which was vital to the Welsh during the Industrial Revolution. This mine was closed in the 1980s.

We weren’t sure what to expect, particularly when we had to hand over watches, cell phones, cameras: anything with a battery that could potentially ignite the gases in the mine. The mine is treated as a working mine, with the same safety restrictions as if visitors were miners. All wore a very heavy helmet with a headlamp, and also a 12-pound belt that held the battery for the lamp and a gas mask in case of carbon monoxide. It was very interesting to go down in the cage, and to learn of the methods and conditions from a former miner. He told us he missed the camaraderie of working the mine, but didn’t miss the danger and was grateful his grandsons wouldn’t be working there. The stories of conditions we heard were sobering, particularly the children as young as five who worked there before child labor laws were enacted, and the horses who never again saw daylight once they were taken down. 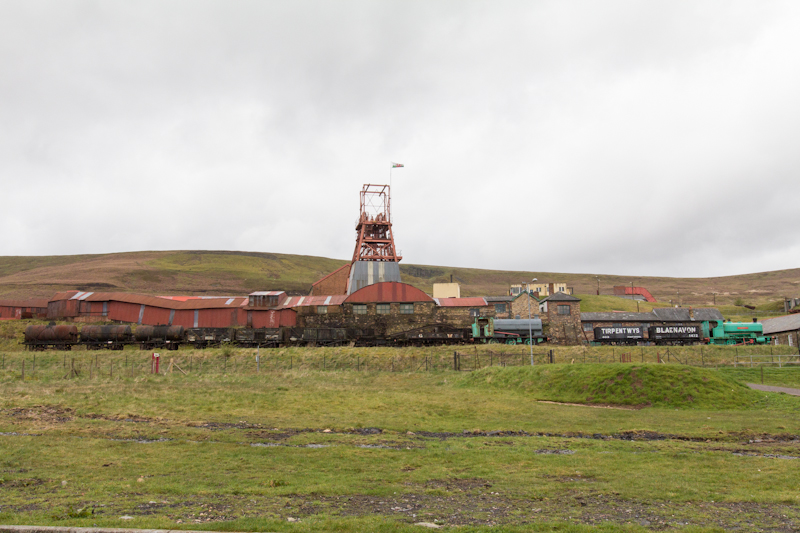 Mine and outbuildings at the Big Pit 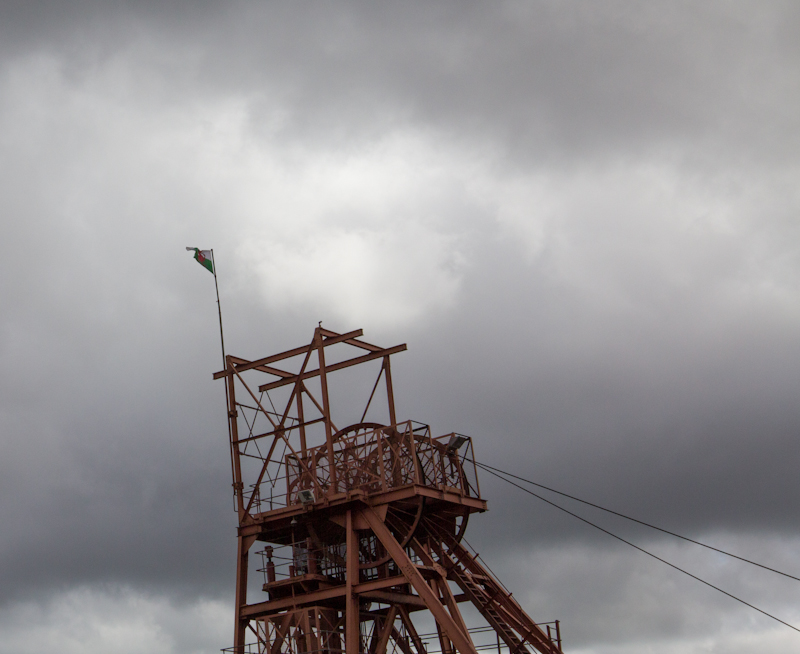 After that, we stopped for a quick bite. Ordinarily this wouldn’t be worth mentioning, but the rest stops in the UK are so much better than in the US! There are fast food places, but also a high-end deli/grocery store that really does have some good, tasty and fresh food – as well as beautiful flowers. All open up into a central area with lots of tables and chairs. Our Mavericks and 7-11s pale in comparison.

By now the sun was beginning to make an attempt to emerge from the heavy, black clouds. We even saw some blue sky every now and then. Despite the improving weather, we continued on with the plan to go to the chapel and have a couple of hours to rest or take a walk or run or read a book or Skype home or whatever seemed good. All the above and more entertained the choir. 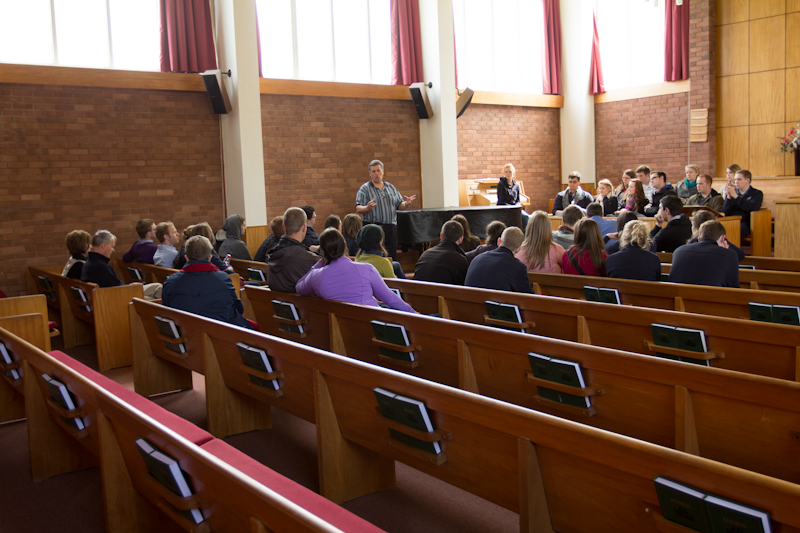 A meeting in the Cardiff chapel 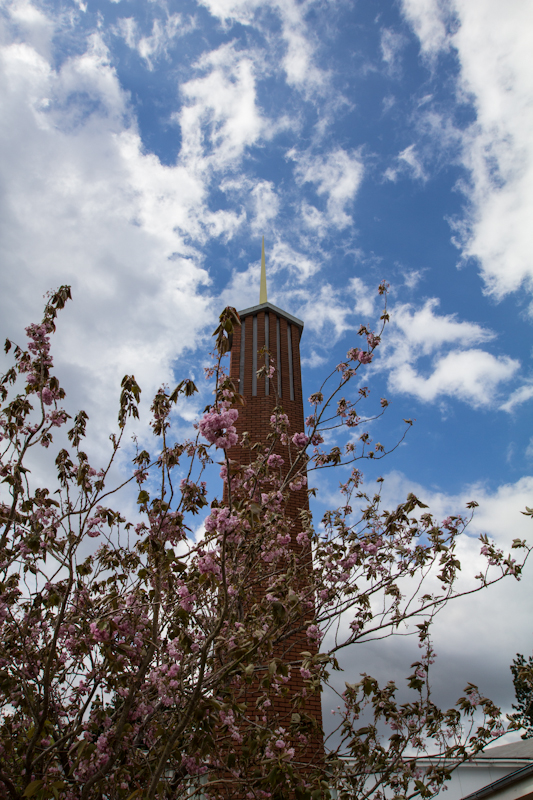 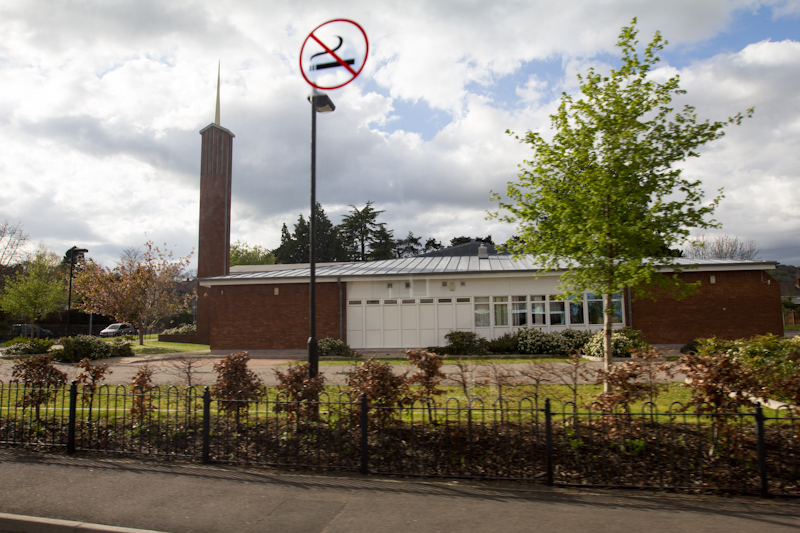 LDS chapel through the bus window: unintentional but true!

Our Cardiff hosts treated us to a good dinner at a local carvery, a buffet featuring lots of roasted meats that are carved to order and meat pies with all the trimmings. 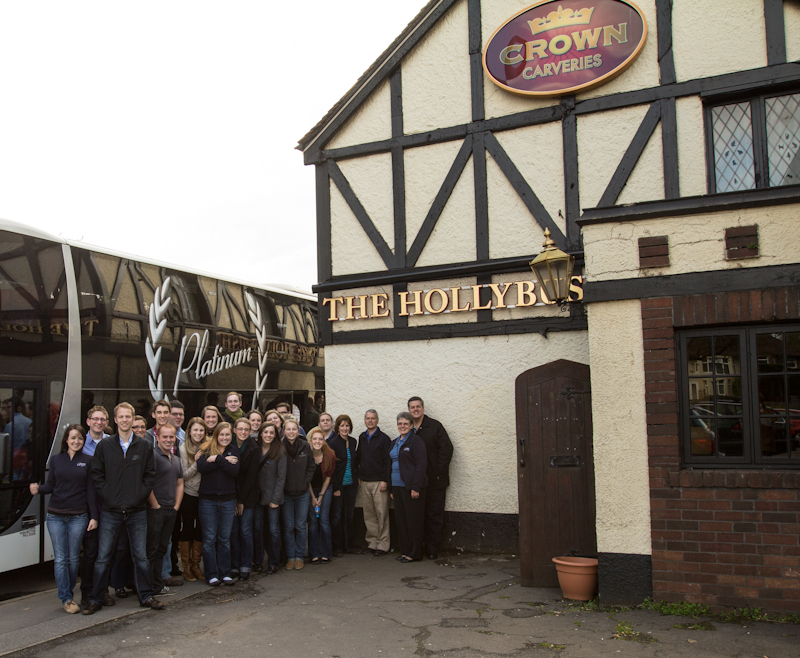 And now the students are meeting with the Young Single Adult group back at the chapel, and the leadership has left them to enjoy the evening and meet up with their hosts. They know the drill well by now, and do not need us for a successful event. We hope all will have a very good night’s rest, as tomorrow will be a full day that will be capped by the BBC recording our concert for broadcast.