The choir enjoyed their night off at the hotel in preparation for the final concerts. We began the day with a beautiful drive to a short boat ride at Haut Bay to enjoy the island of rocks that was absolutely covered with seals. They slept and frolicked and everyone was enchanted. And then the boat circled the island and we suddenly smelled the output of thousands of seals…the boat couldn’t exit fast enough for some of us. Such incredible views here, though. 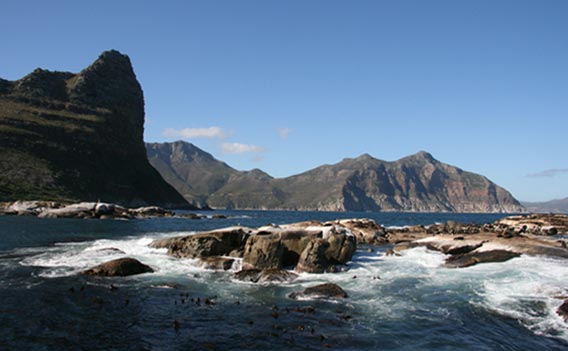 Haut Bay from the boat 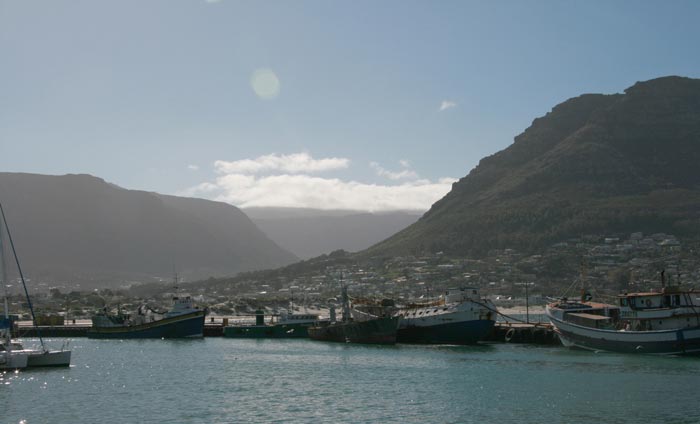 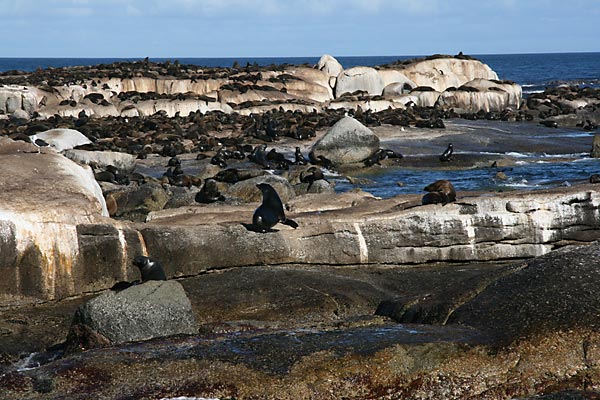 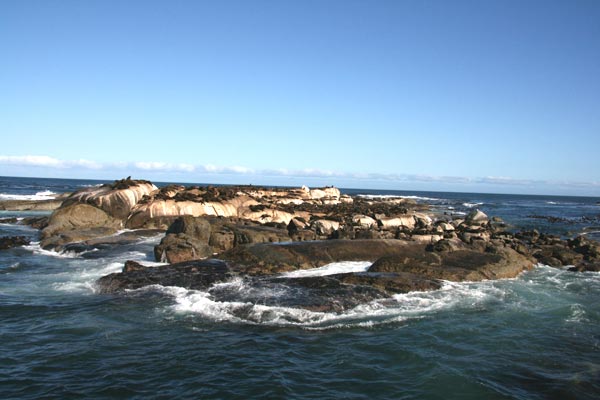 That afternoon Dr. Staheli had an interview at a local classical radio station that he reported as one of the best he’s ever had. The choir met up with their final host families, and had a few hours to get acquainted with them and have lunch.

We met back at the stake center to drive to the Cape Peninsula University of Technology where the final two concerts were held. The stake hosted us to a delicious dinner at the auditorium, and then it was time for the penultimate concert. The concert was well attended and very well received. As always, the audience went wild over “Ubuntu,” which many recognized; the African-American spirituals; and the cowboy songs. They also appreciated all the other repertoire that was performed. I attempted some close-ups of the different sections, and apologize for any extra digital noise. The lighting was not even, and a bit dim. My camera and I did our best. 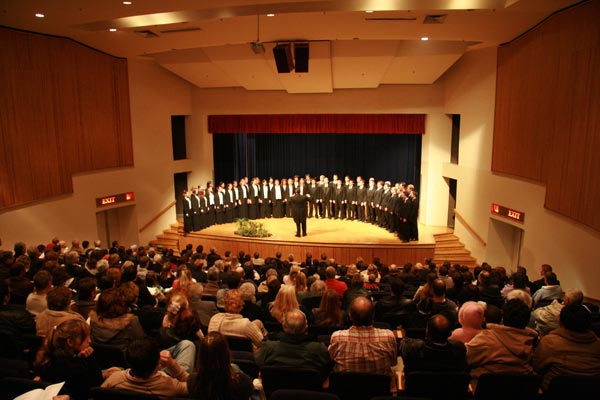 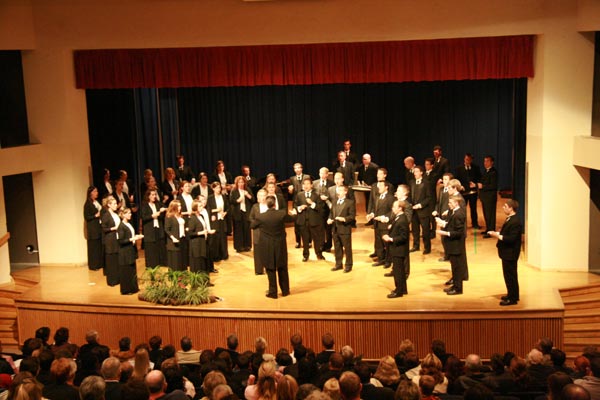 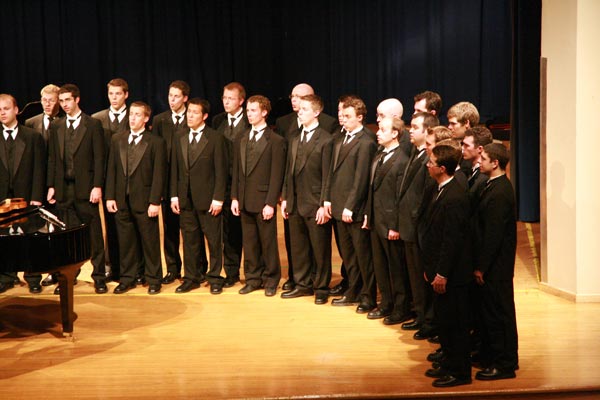 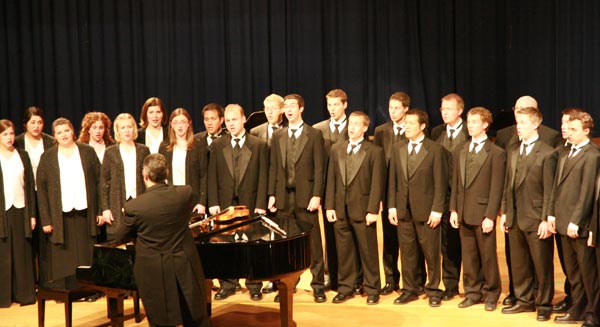 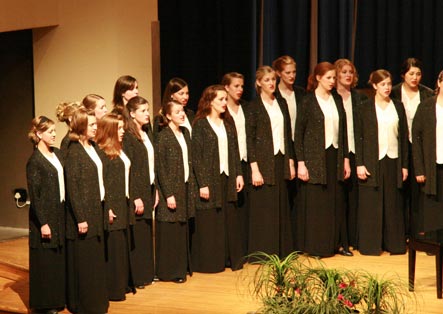 The Sopranos (Singers, not the HBO show)