You might be surprised at how quickly 55 people and their suitcases, garment bags, carry-ons, instruments and other stage equipment can get on and off trains! By now we’re comfortable with the process, and the 3-minute stop in Jinhua was navigated without even breathing hard. The bullet trains are amazing in their speed, quiet, and non-bumpy ride. One last train tomorrow, and we’re on buses the remainder of the tour.

We breezed through yet another huge train station to our buses, this time just across the street from the station. Our hotel was also very close, and we had a good lunch (ask someone about the mussels with their little eyes and how tasty they were) and were checked into our rooms in record time. We had a couple of hours free, and some took a walk while others got some needed rest. It takes a little extra time simply to figure out how to turn on all the lights and get the Internet working when we’re only in a hotel for one night. 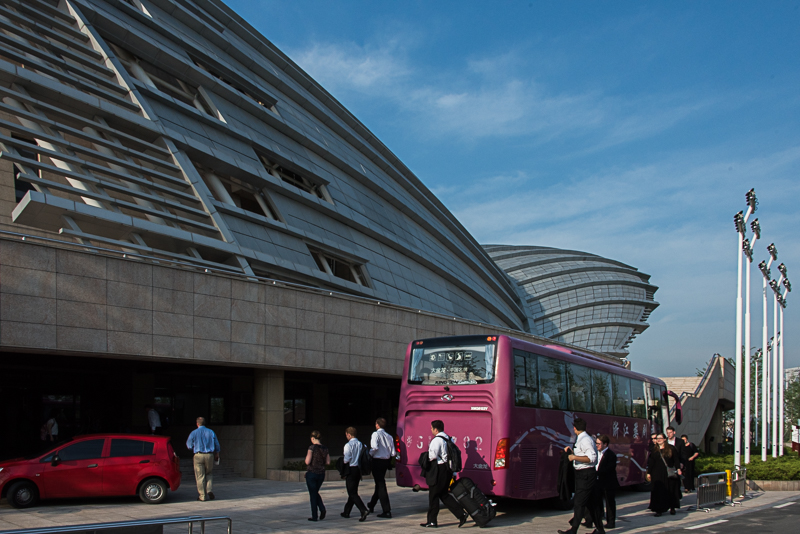 Arriving at the opera house. 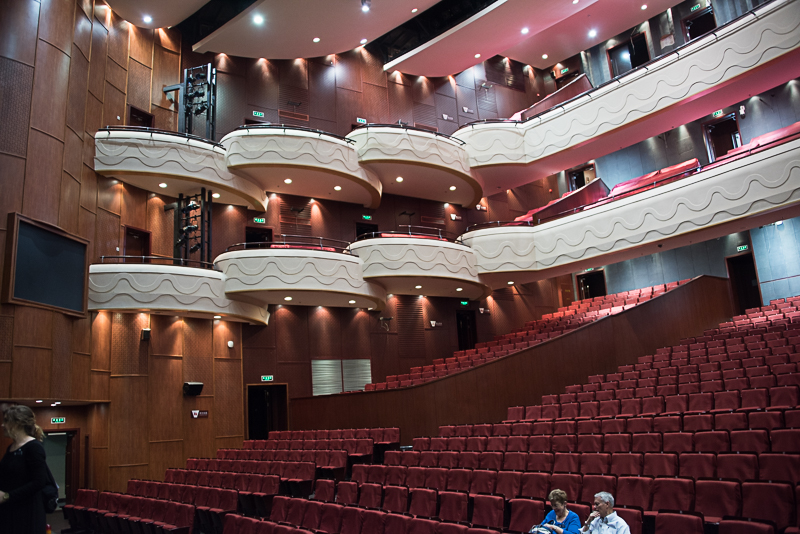 Inside the opera house.

We arrived at the Wuju Opera Theatre in time to have a rehearsal so a couple of songs could be added back into the concert repertoire (“Fields of Gold” and “Ghostriders in the Sky”). The architecture of the opera house was quite unique! Dr. Staheli had them drop the firewall behind the choir to counteract the cavernous stage, but the sound remained a little dry. 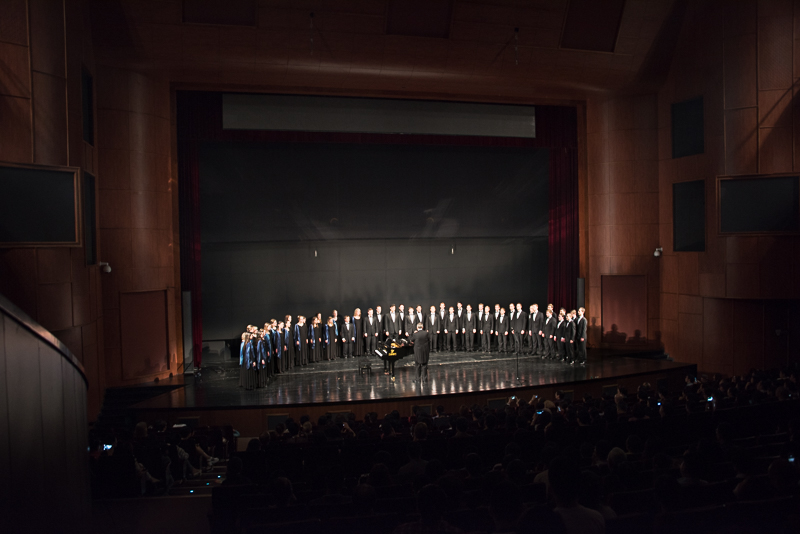 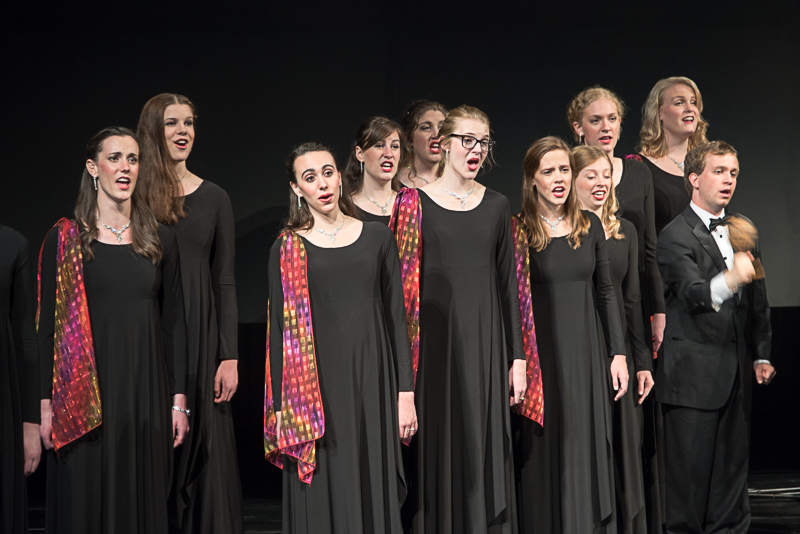 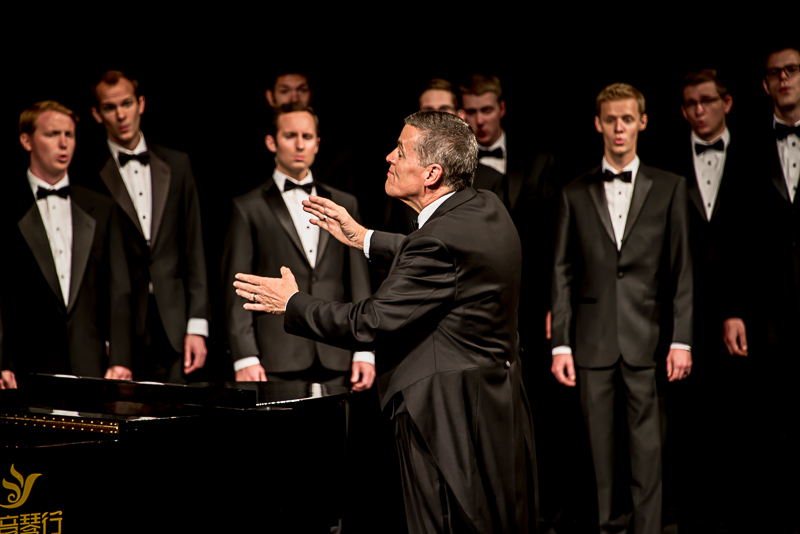 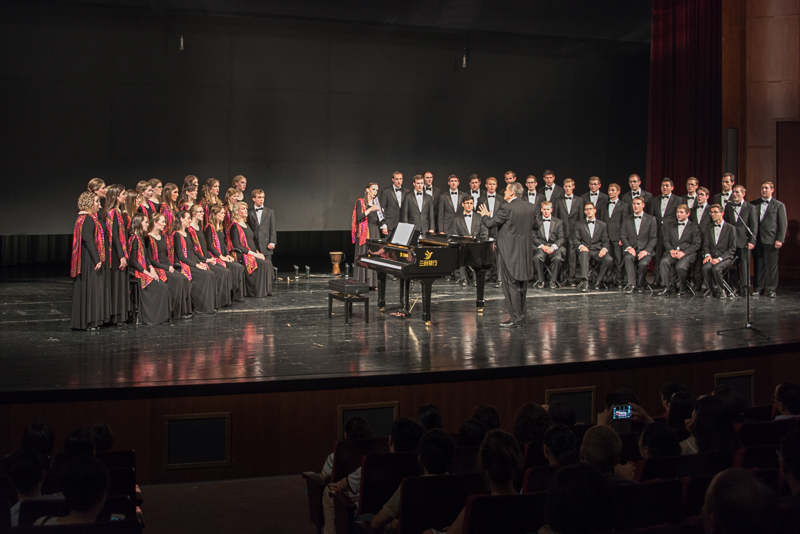 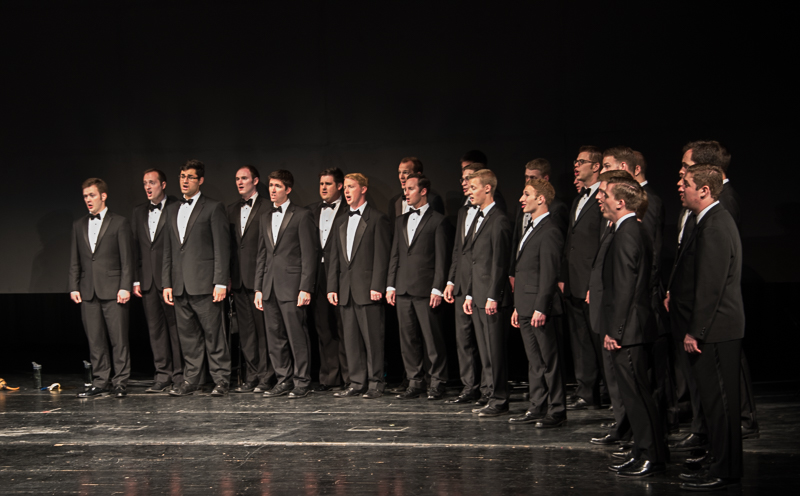 The choir sounded very good despite that, and the audience responded warmly. We had feared a small audience that would have looked even smaller in such a large hall, but it was quite good-sized. Surprisingly, there were many small children there who weren’t all that interested in the performance. (That part wasn’t so surprising.) We decided the concert must have been marketed to families. 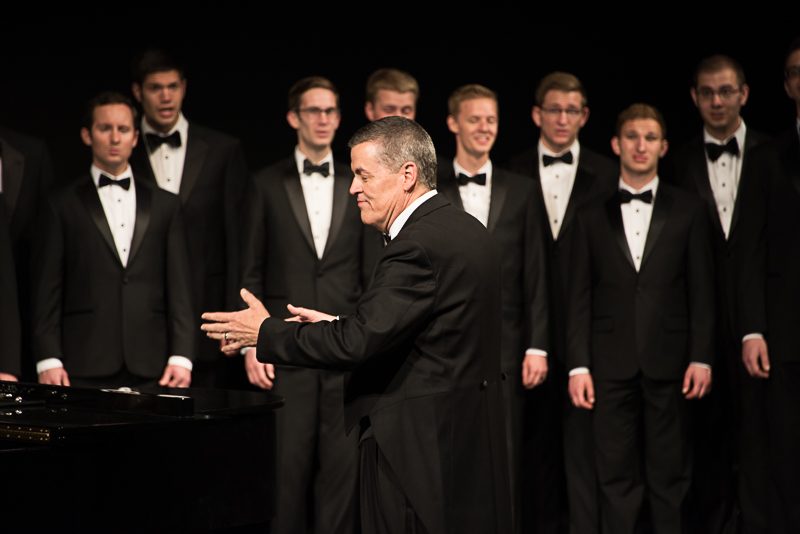 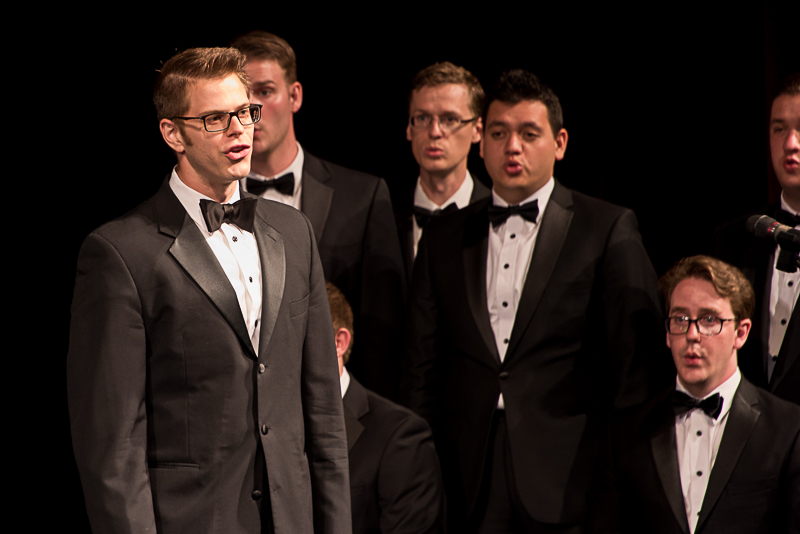 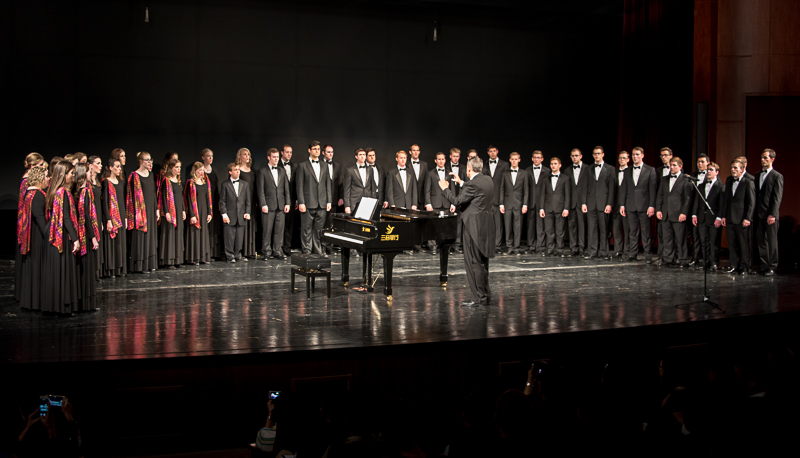 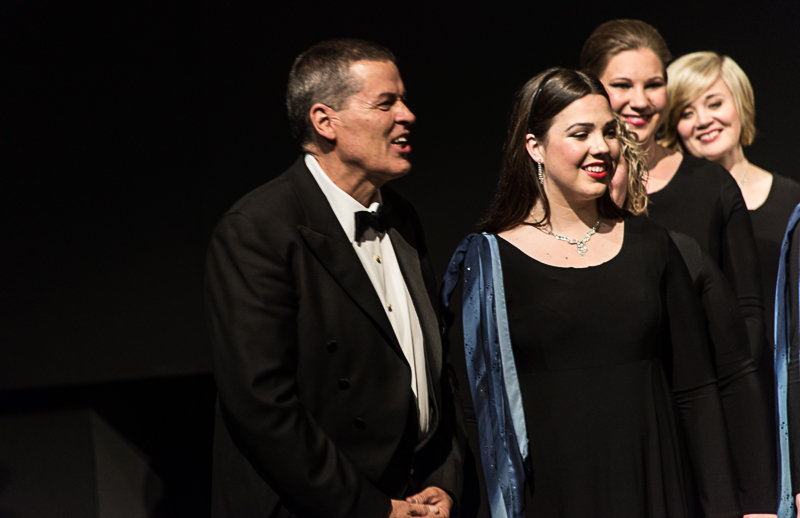 All in all, another fine performance in a tour that is quickly moving into its final days. We are savoring each concert; all too soon we’ll be at the end of this tour, and this era of choral music at BYU.