We began with a delicious group breakfast hosted by the siblings Pulman. What a joy to be in Merthyr Tydfil. None of us were eager to leave, but we managed to pull out shortly after 9 to drive to St Fagan’s, where the Museum of Welsh Life is located. Someone had the bright idea of transporting whole houses and rows of houses from various locations throughout Wales, as well as throughout the centuries. It is a terrific way for children and adults to have a painless and very interesting trip through the history of Welsh life. An entire row house was brought from Merthyl Tydfil; Sister Hall remembered it before the move. Each tiny house showed how miners live in a “two down, two up” (rooms) in 1805, 1855, 1930, 1955, and 1985. The houses and shops were very spaced out, and surrounded by lush foliage and forest. Our 90 minutes there could very easily have been the entire day, but Liverpool and the concert tonight called us on. 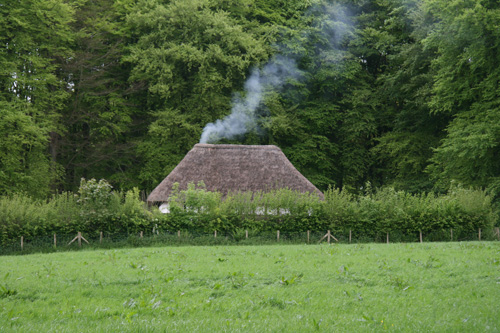 House at Museum of Welsh Life 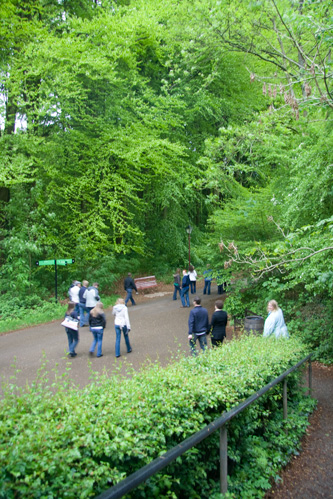 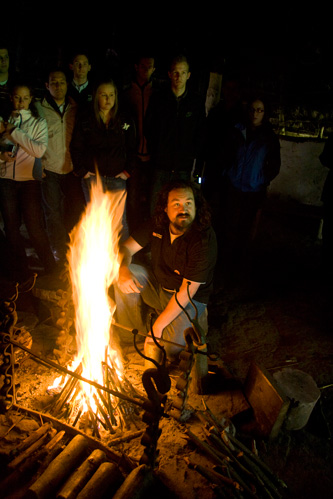 Showing life hundreds of years ago 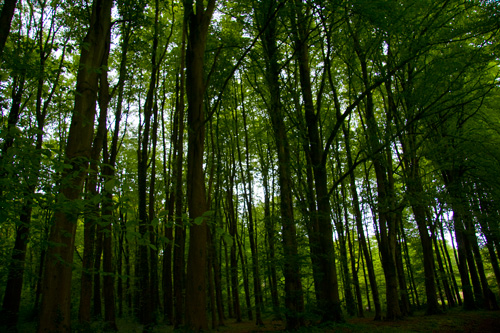 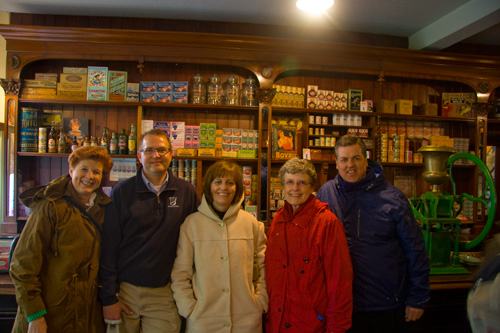 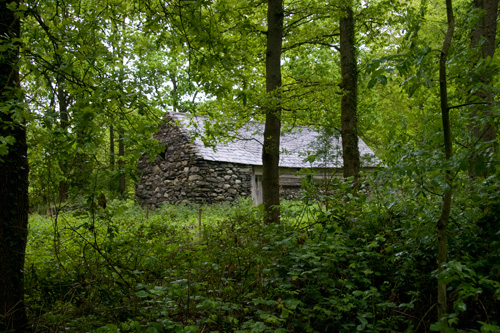 Before we left, we were forced to bid farewell to Sister Hall, who needed to leave us a few days before tour ended to take care of some personal business. We are very sad not to have her with us now, and the front left seat is very empty and silent. She has been such an essential, lively, learned, and very loved part of the tour leadership; she will truly be missed through our last days together. It’s also brought home the truth that even wonderful tours will have an ending as our choir starts to disband. (Can a choir disband?) 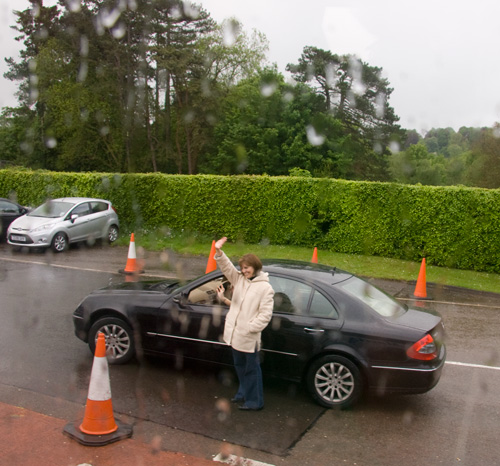 As the bus pulled away...

The mountains and valleys of Wales gave way to the farmlands of England. Much flatter, very pastoral, and still unbelievably lush to those of us who live in the West. 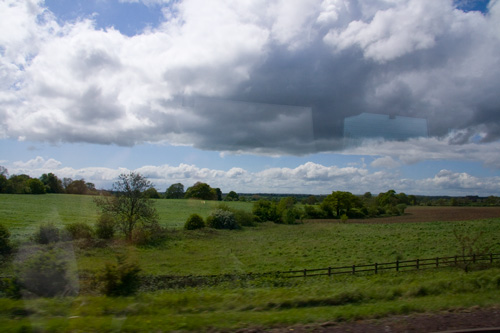 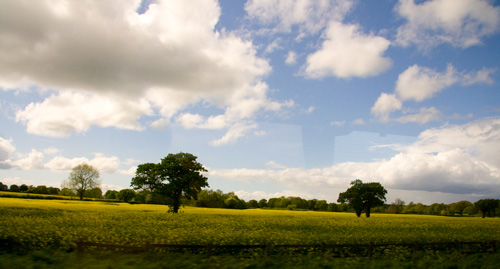 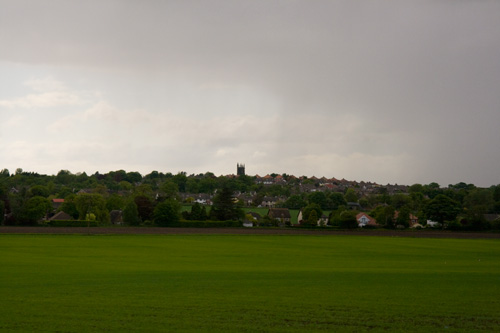 Despite the coach’s GPS somehow being programmed to take us to Aberdeen (enough said about that…) we did reach Liverpool on schedule. After a sound check/logistics check in the Rose Theater at Edge Hill University, we were treated to a wonderful Lancashire dinner at the dining hall. Everyone was particularly pleased with the apple pie swimming in cream. 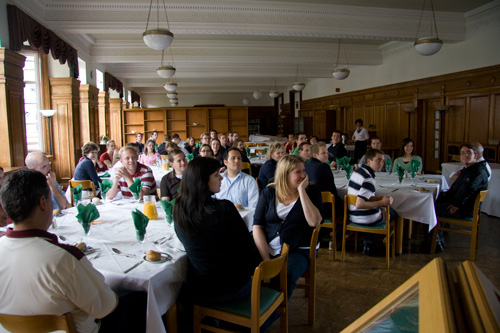 The concert was sold out, and the audience most appreciative. We were thrilled to have John Ockey and Thomas Glenn train in from London; it’s always a joy to see our alumni friends on tour. The choir sang a very good concert, and then it was back to the Liverpool Stake Centre to meet up with our ever-generous, ever-wonderful host families. 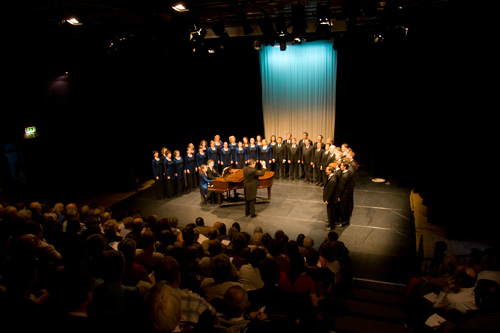 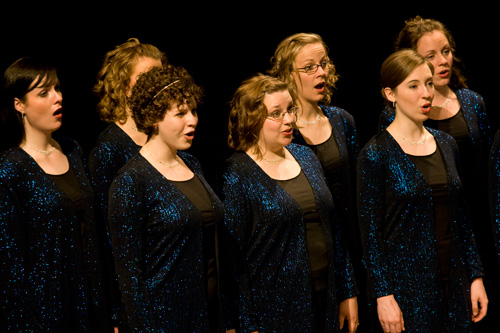 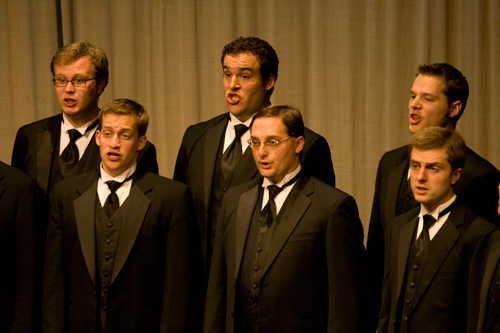 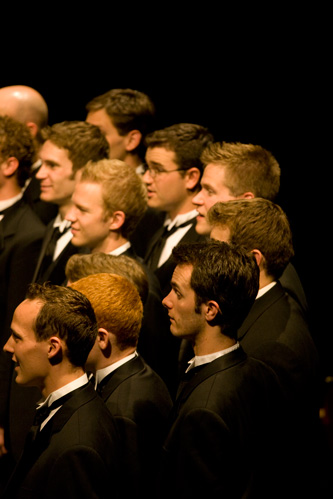 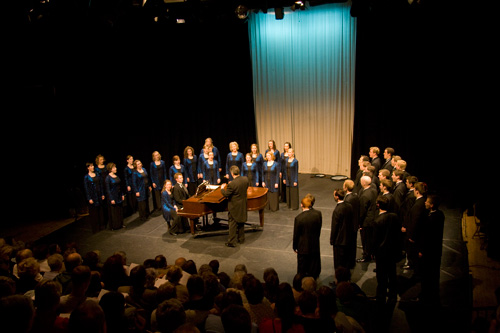 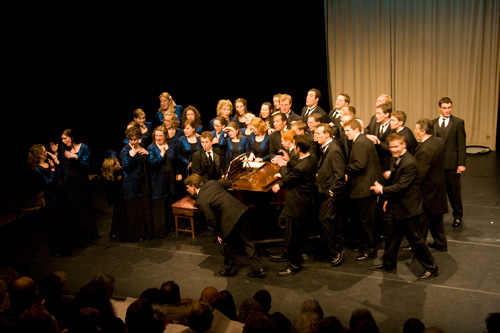 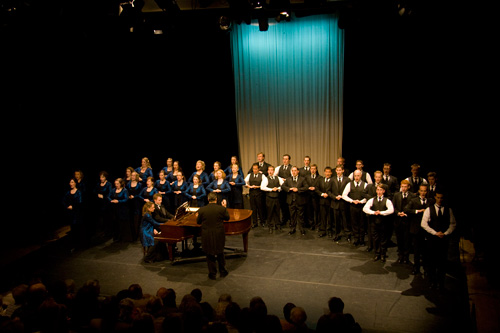 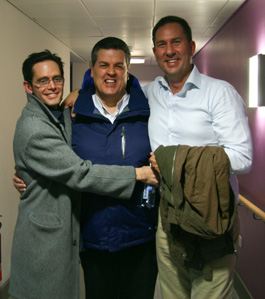