Our final day on tour began as the tour began; very beautiful with some heavy moisture in the air. Some might call it rain. We bid a fond farewell to Preston’s temple square, grateful for all our sponsors have done for us in Chorley/Preston. After two nights there, it had started to feel like home.

And then on to the Lake District in Northwest England; one of England’s few mountainous areas and gorgeous. This area inspired William Wordsworth and others of the Lake Poets, as well as Beatrix Potter. 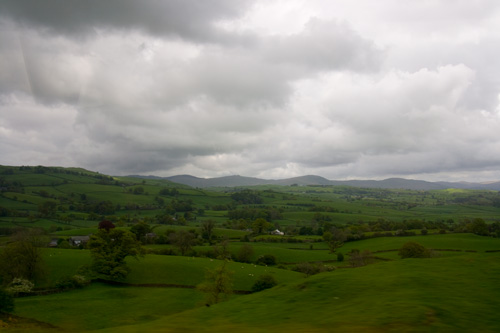 It rained a lot, but the sun managed to break through often enough to keep us from getting completely soggy. Ever since Ireland I’ve seen pre-fabricated sunrooms attached to the side or rear of home after home, whether modern or 300 years old. After these three weeks, I’ve come to believe that those who live in the British Isles must have a somewhat optimistic view of their weather to even think about a sunroom.

As usual, some shopped, all ate, and a few of us took a boat ride in Windermere Lake to enjoy the views from there. And I think all of us would have gotten “cultural points” from Sister Hall had she been with us. 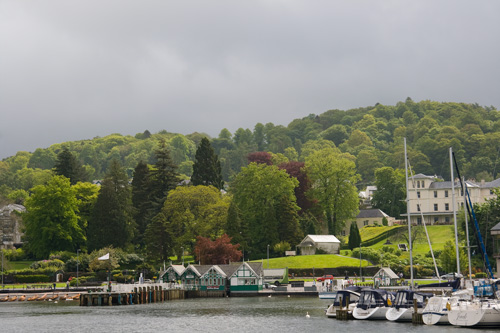 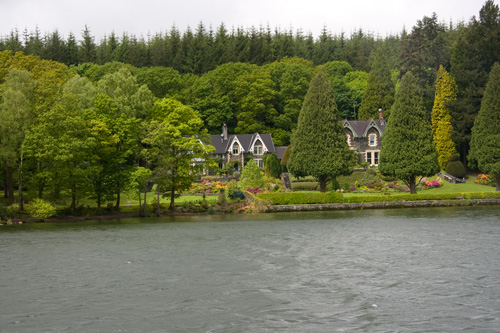 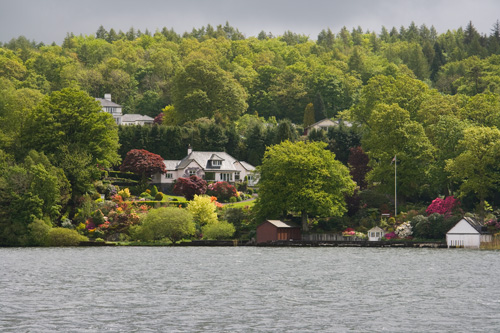 After a delightful bus ride of more beautiful scenery (and how often can a bus ride be called “delightful,” now really??) we arrived at the Queen Elizabeth Hall for our first glimpse of the performance hall for our last concert. 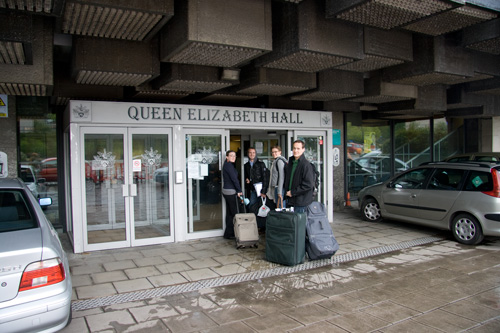 We drove to a nearby chapel for a remarkable buffet dinner that had been prepared by a 16-year-old chef-in-training. In our estimation, he has already arrived. The time between the two shots below was about 15 minutes. 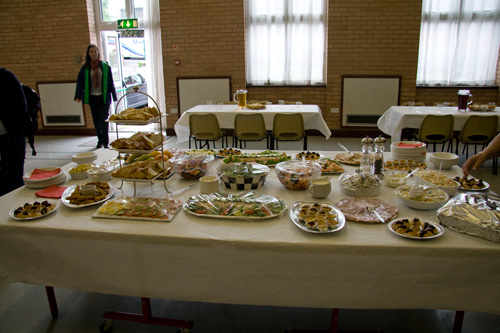 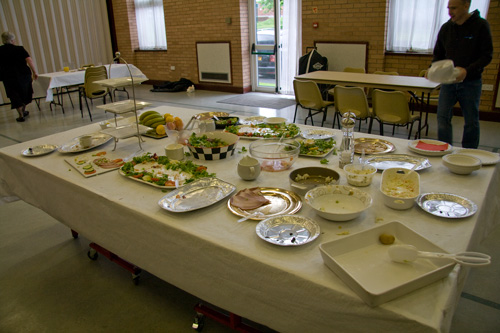 Rather than wax too philosophical, here are two photos that encapsulate my feelings as tour ends… 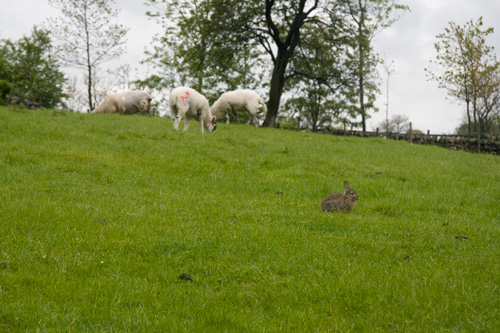 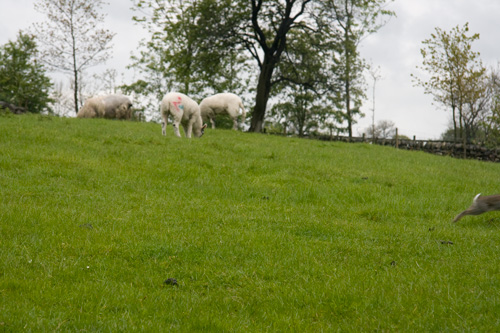 We had a large audience for tonight’s concert, and the choir sang very well. It is always emotional to say goodbye to a year of choir, to so many close friendships strengthened by singing and touring together, and to so many who will be going on with life in different areas of the country. 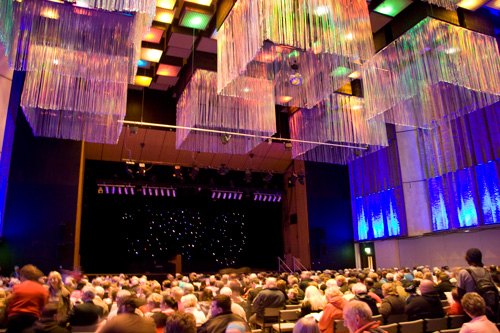 Singers were not the only stars on stage. 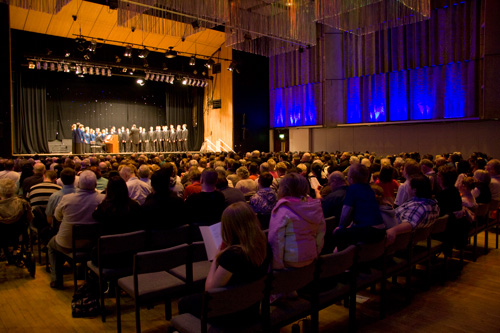 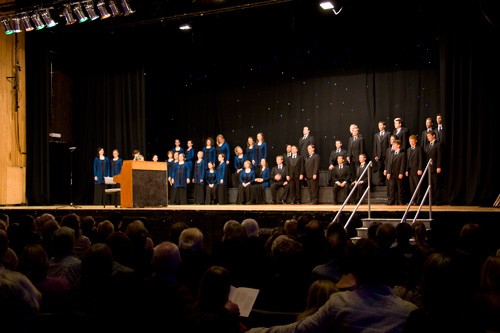 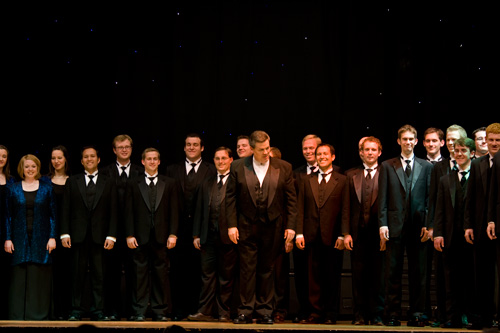 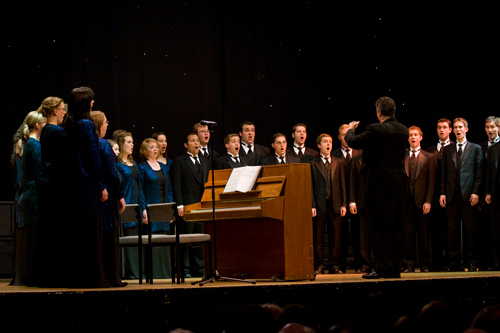 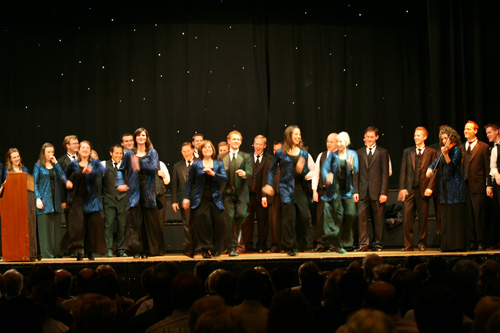 Though Singers couldn’t perform all of their favorite music in one concert and still make the plane tomorrow morning, they did sing one final performance of “Leonardo” and ended with a final encore of “I Know that My Redeemer Lives.” There is no better way to end their tour or this blog. 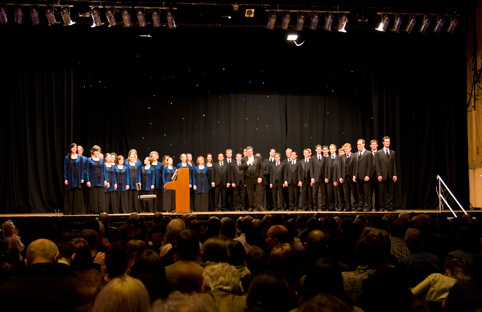 This has been a great tour with exceptional people, and we’re all a little sad to see it end. But families and spouses and fiancées and washing machines and our own beds and different clothes and unknown new and exciting adventures await us back in America. We will always remember our new friends in Ireland, Wales and England with love and gratitude for the generosity and warmth and testimonies that have been shared so freely with us. We hope to return someday.

A personal thanks from me to all of you who have followed us through our experiences, and to those who commented. It was good to feel connected with loved ones at home.