Hello from the coach as we are driving through beautiful countryside on the way to Oxford. This is such a wonderful part of the world. I wish you could see the lush fields, the many trees, and the vibrant yellow rapeseed fields in the midst of it all. We have our rain and cooler weather back, but the colors make up for much. And we have the memory of yesterday to sustain us until the next patch of blue sky appears.

Our day began with a couple of workshops/mini performances at Isca Community College School. Despite the name, the students were 11-18 years old. The two groups were interested in the presentation, though most have had little exposure to classical music, let alone choir music. The second group was about 20 girls who chose to be there (I think the first group didn’t have much choice) and who really were attentive as Dr. Staheli and Sister Hall explained breath, resonance, and how singing in a choir differs from solo singing. Our wonderful sponsors were very grateful that we took the time for this workshop. And we need to add another thanks to the Jane Sommerville and the Plymouth Stake for their months of planning and great care of us. No one who has never organized an event such as this understands how much effort and planning goes on for the months beforehand! (This thanks goes to all of our sponsors throughout this tour of England and Wales.) 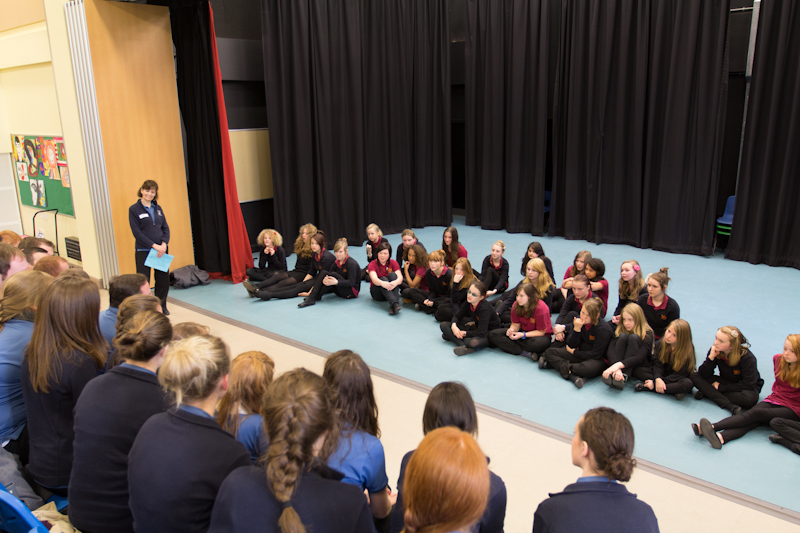 We are receiving good reports from all the concerts we have performed so far, and we are very happy to hear that our efforts have been appreciated and are bearing fruit. If any of you are inclined to go backwards to read some of the comments on the blogs, you can get a good flavor of what we are hearing.

We arrived in Oxford in good time, which is very good as coaches cannot go very close to where we needed to go. Craig dropped us and all of our luggage and instrument cases off a few streets away from the concert venue, and the choir wheeled through the streets of Oxford with pedestrians dodging us right and left. What a beautiful, wonderful, picturesque, historical city. Oxford itself is awe-inspiring. And as a special treat, our hosts arranged for us to have high tea (with hot chocolate, sandwiches, and lovely clotted cream and scones) in the Great Hall. Unbelievable to be there – and many of you will recognize this hall. I loved the atmosphere of the hall. Yes, we had another Harry Potter moment today. Such fun. “Alice in Wonderland” fans would also enjoy the room. Lewis Carroll was on faculty at Oxford, and his little girl, Alice, would eat in the Great Hall with him. There are stained glass windows with characters from the book that were installed in the 1950s after his death. And the fireplace andirons show the stretched neck that inspired Alice’s in the book. 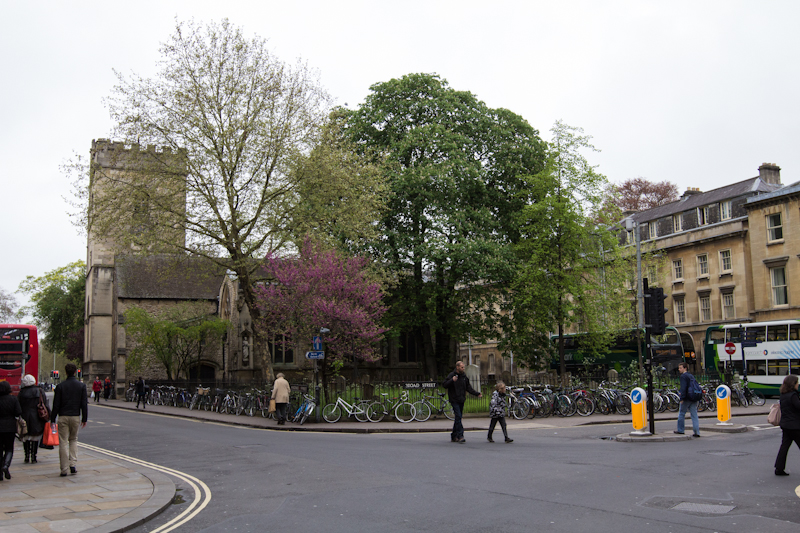 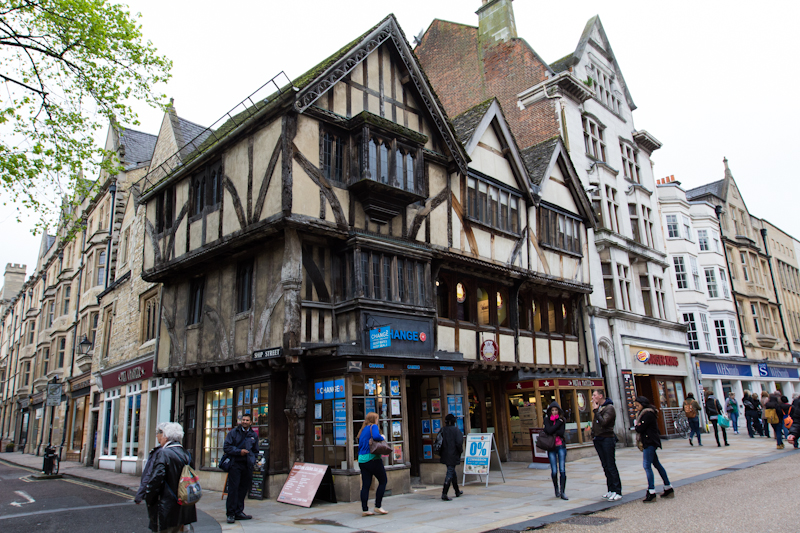 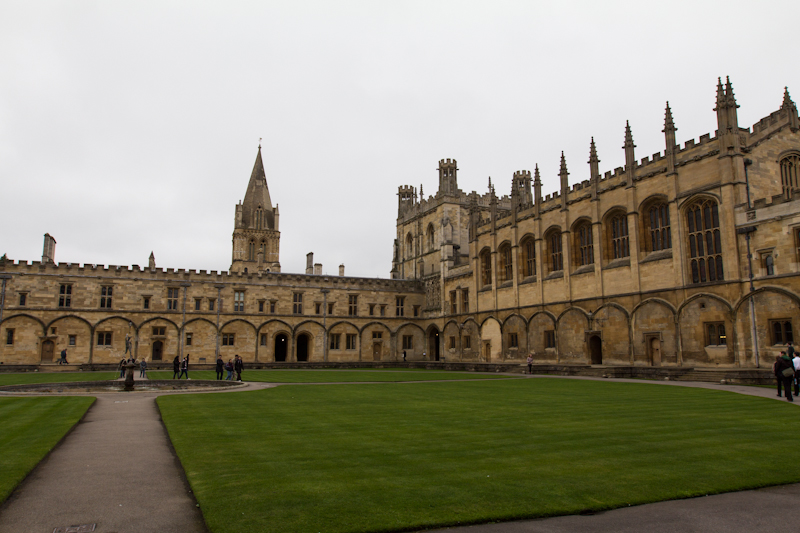 Oxford University - the Great Hall on the right 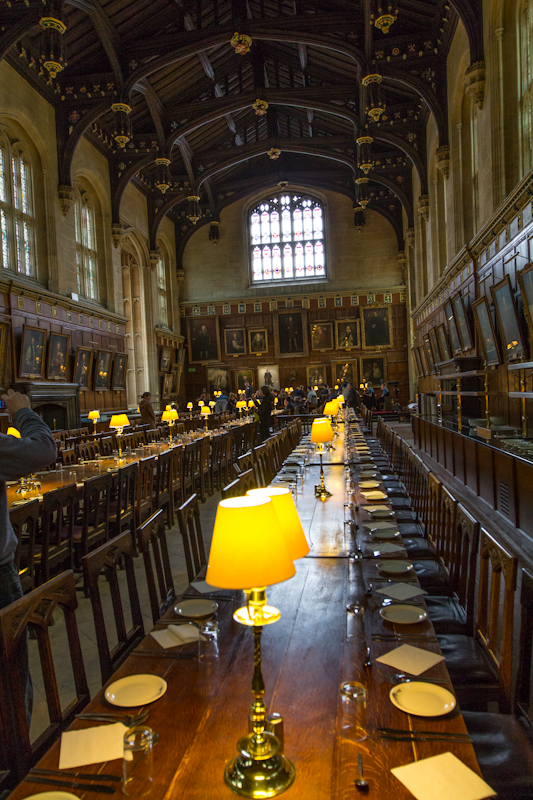 Inside the Great Hall - look familiar? 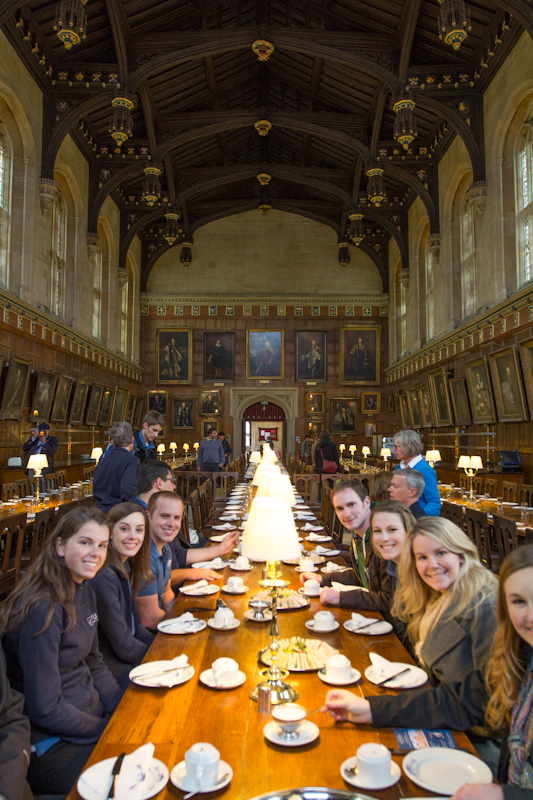 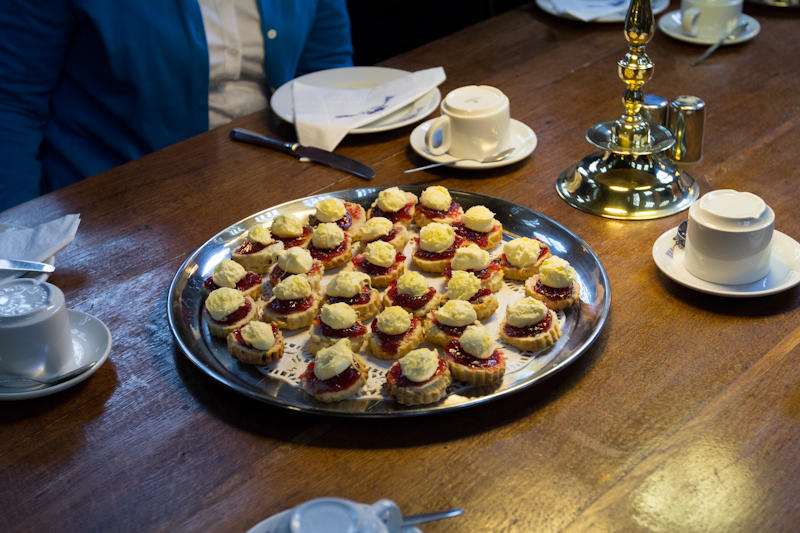 More of those incredible scones with clotted cream... 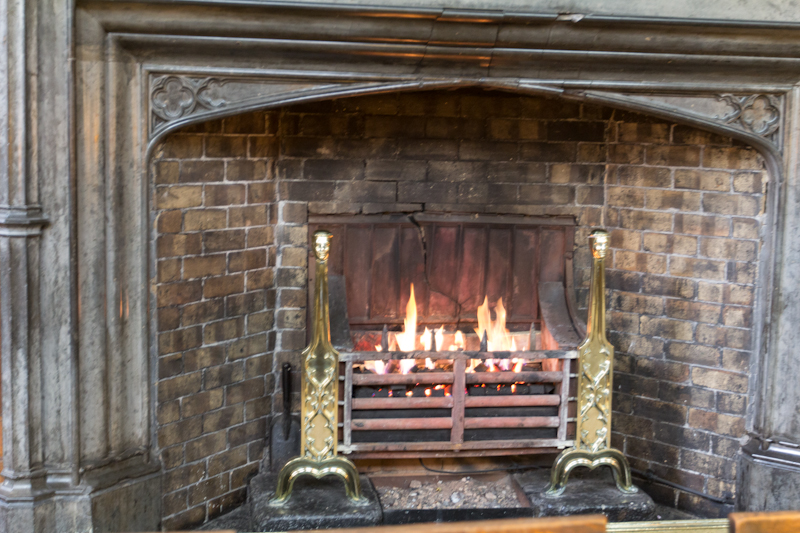 We then walked a few blocks back to the Sheldonian Theatre on campus, built in 1660 to house Oxford graduation ceremonies. If I understand correctly, Handel conducted a performance of his “Messiah” here in 1740 – quite a heritage to be following. It is used frequently for performances, and has lovely acoustics. The seats are in the round, but no one was sitting behind the choir tonight. It really is a thrill to be performing in these venues this tour. And we’re grateful to be returning here Monday, when we’ll have a chance to walk around the city. Today has been too full of travel and going straight to our destination. 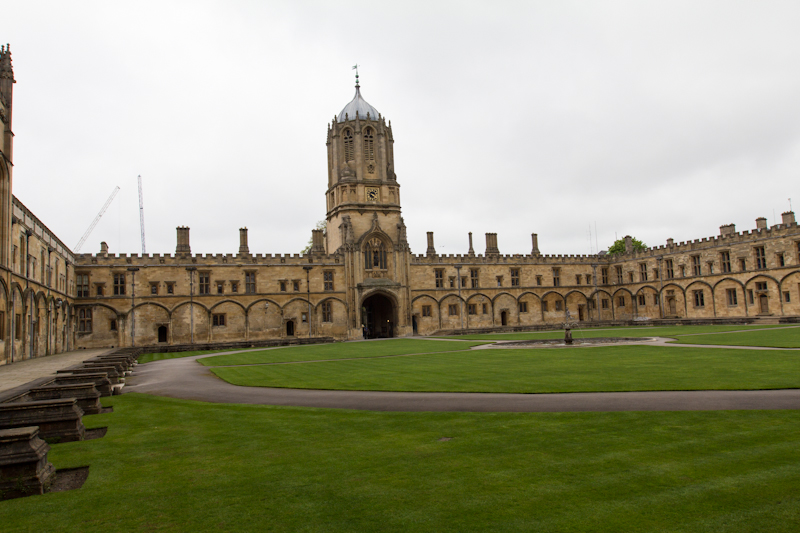 More of Oxford campus, across from the Great Hall 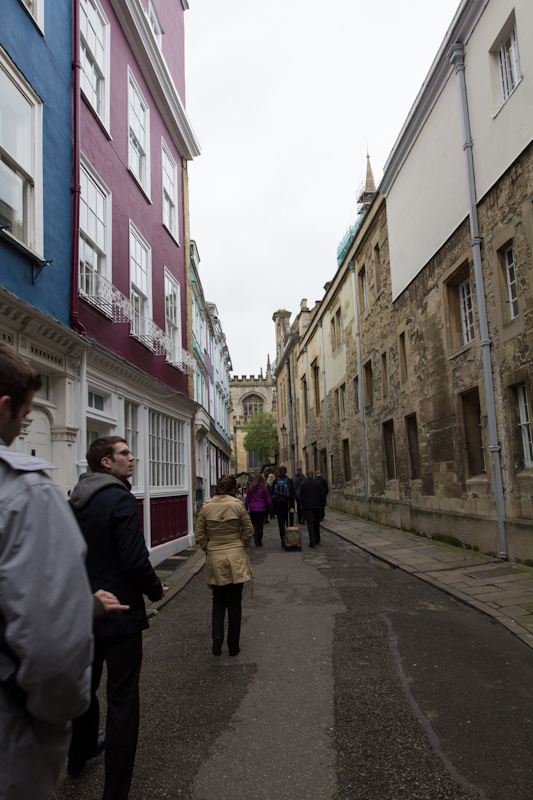 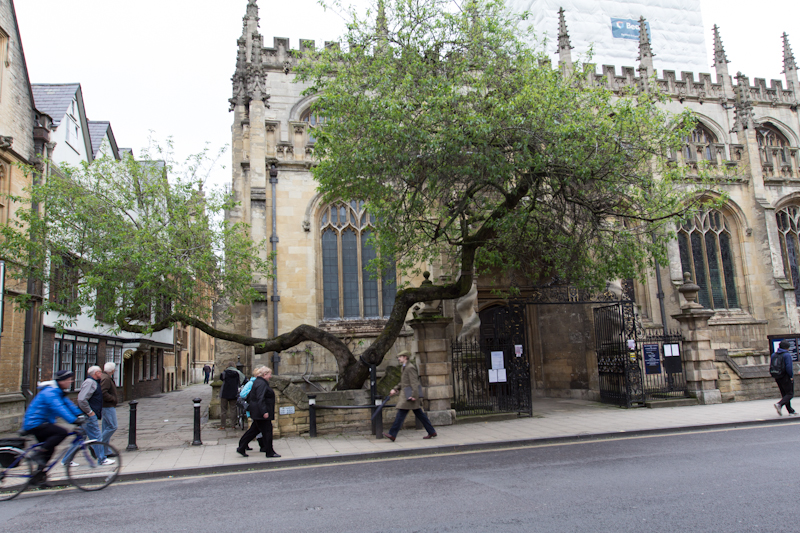 Along the way to the Sheldonian Theatre 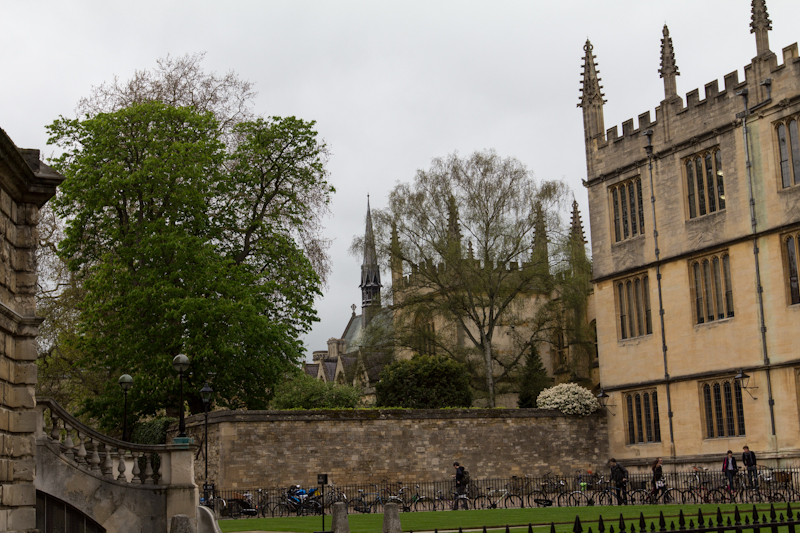 Something wonderful in every direction 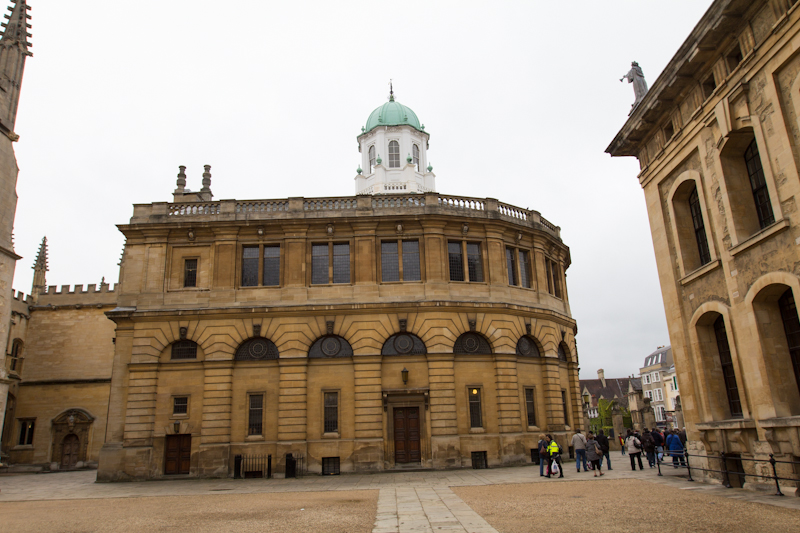 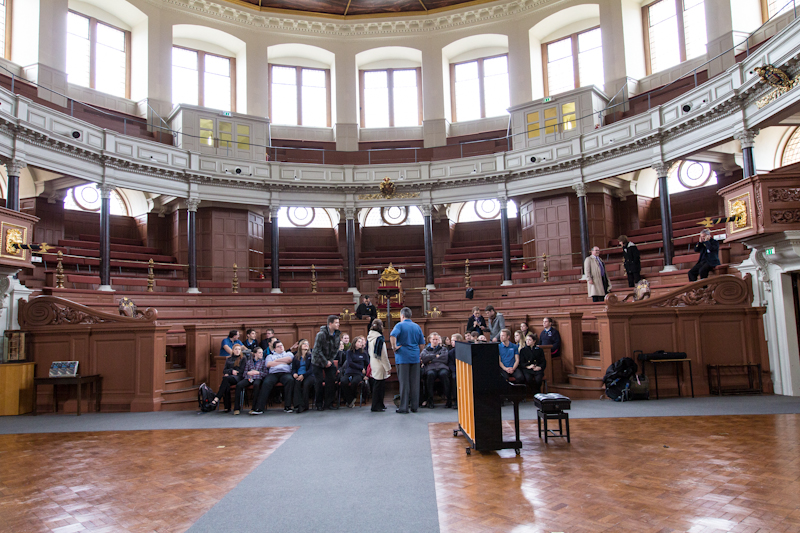 Looking towards the audience area 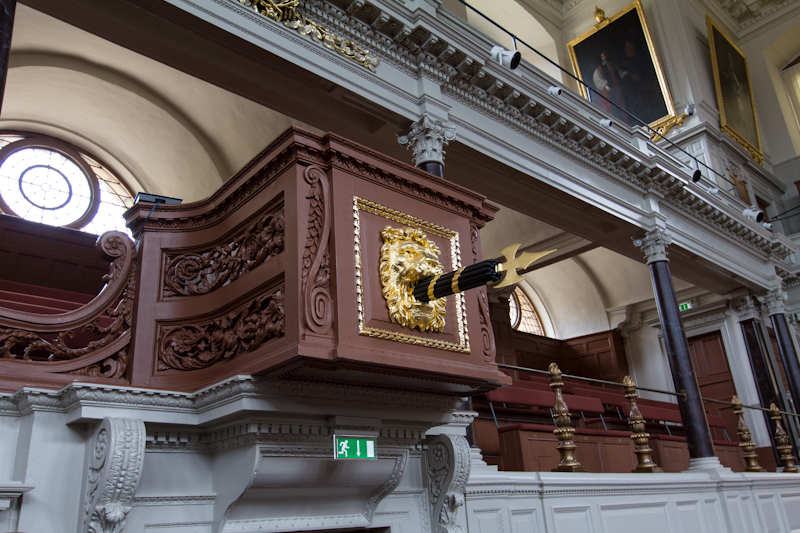 A pulpit for pointed remarks 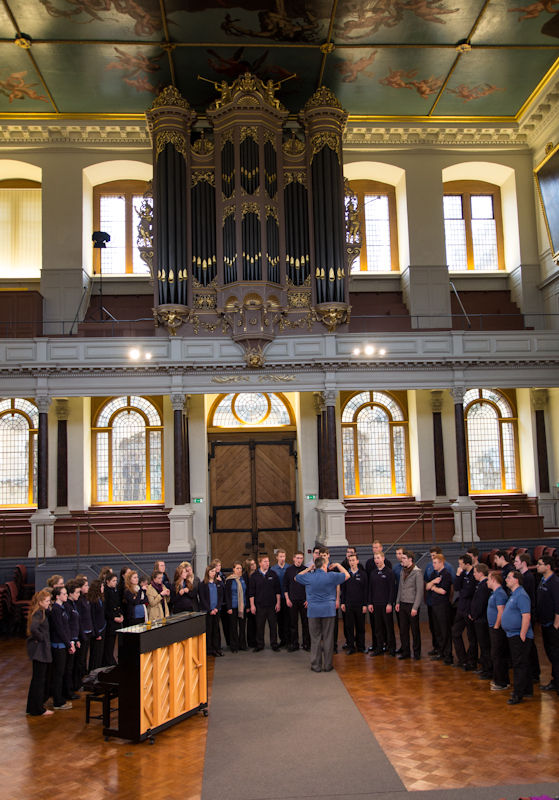 The hall in daylight

The concert tonight was a perfectly selected program from the repertoire, including their Handel piece as a nod to the history surrounding them. I heard several people mention the three mood pieces (Gjeillo, Whitacre, Lauridsen) as their favorites, but all of them were well received. This was such good sound, and the audience all was close enough to see the choir’s faces – that really adds to their appreciation, I think. It was a beautiful concert in a superb venue. 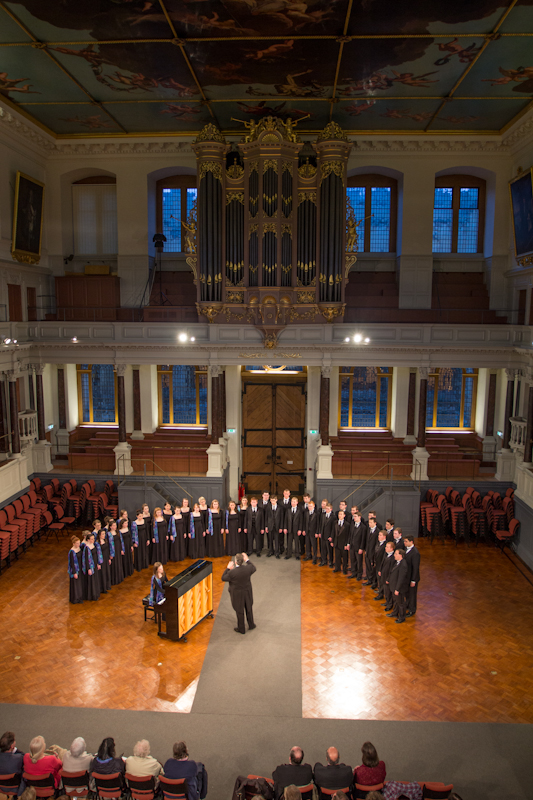 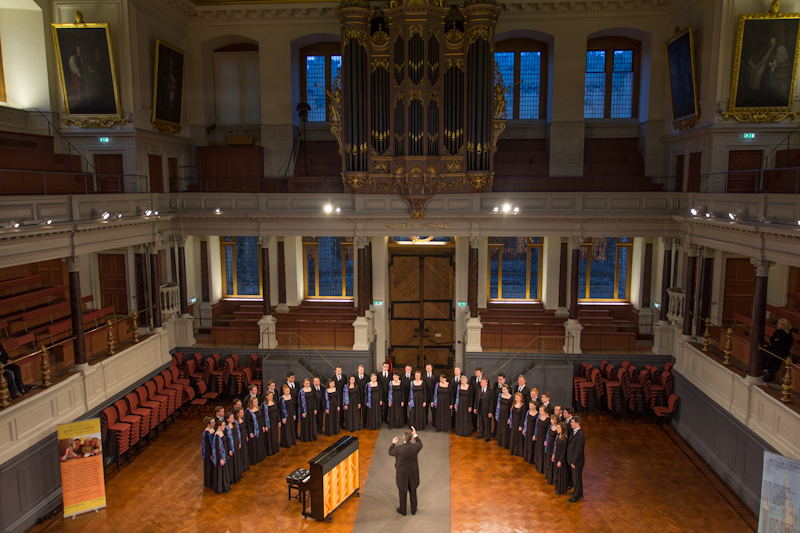 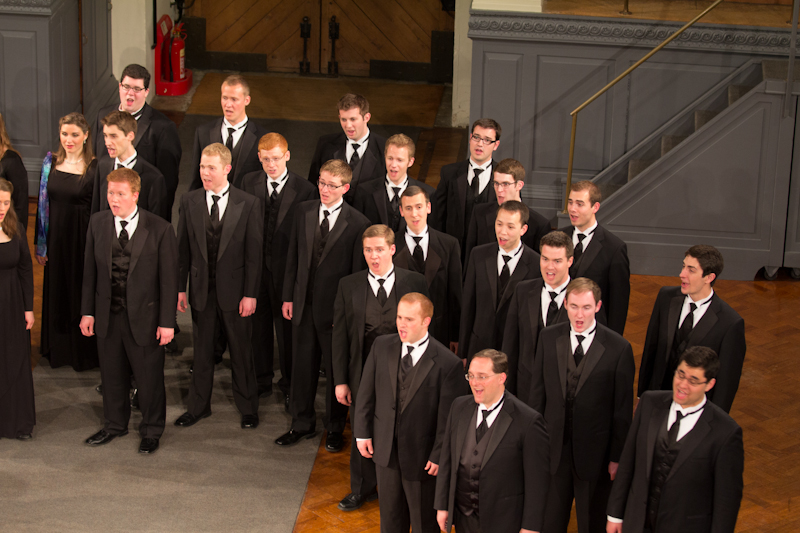 Some of our men 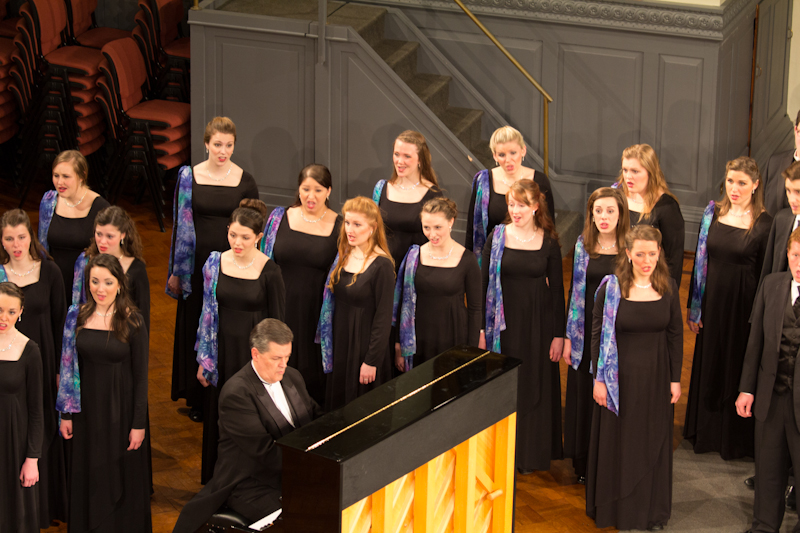 Some of our women

Many of the choir had friends or family in the audience, which added to the night. Scott Baker’s father was there, and Berk Charlton, an alumnus from the first years of Singers, managed to train in from a business trip. The photo shows two of us from the first year of Singers with the three progeny of three others of the founding members who are now in choir. We are passing the baton. 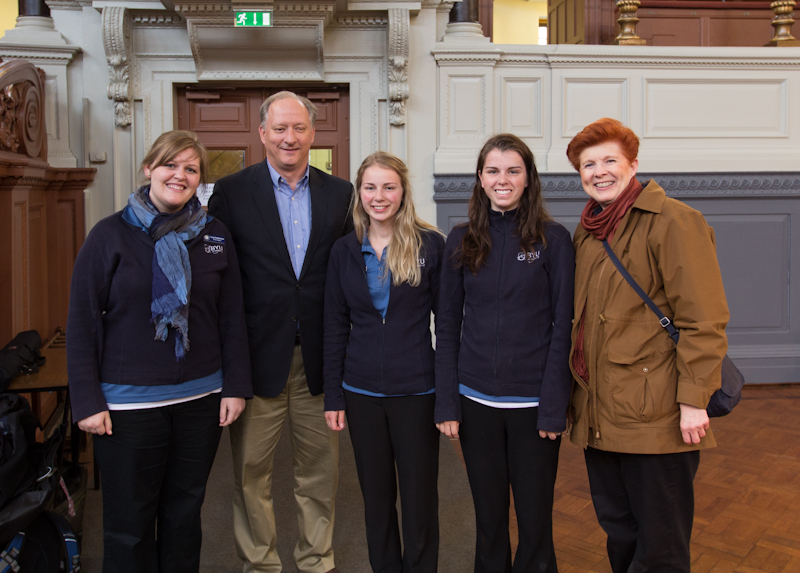 And our three fiancés are most definitely missing those at home – they asked that this photo be included. We’ll catch the marrieds missing a spouse very soon! We’ve passed the halfway point of tour… 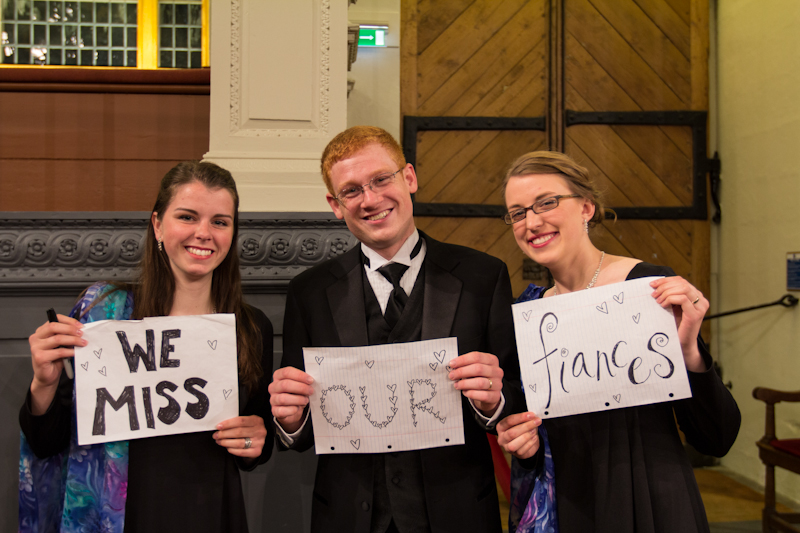