It’s halfway through tour, though that’s hard to believe. We have arrived at our newest city, which we reached via a 70 minute (very turbulent!) flight followed by a 90 minute bus ride. I think this is our smallest city–5 milion inhabitants, which is still twice the population of Utah!

We are staying at a very nice hotel right on the Henan Art College Campus, and they are our very generous hosts. We had a lovely dinner tonight, hosted by a vice president of the college. He and Dr. Staheli both gave speeches, with dinner in between. 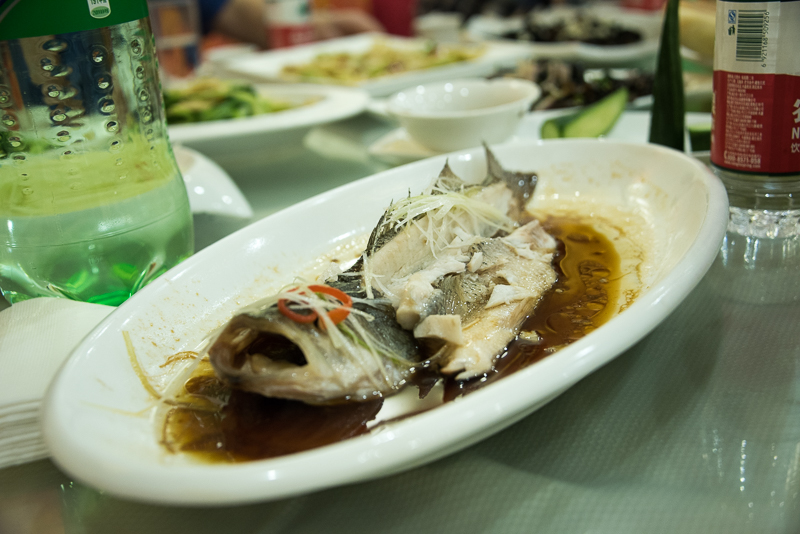 The food staring back at us gave us a little thought, but it was delicious fish!

We then were dropped at a cultural street nearby, which featured some fun small shops and lots of known and unknown food for Singers to try. It had been an hour since dinner, after all. 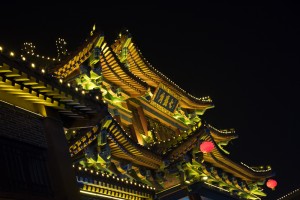 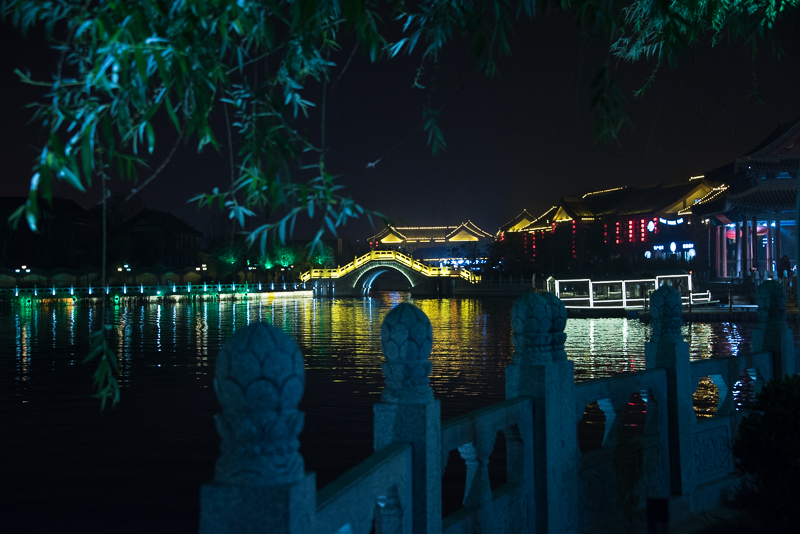 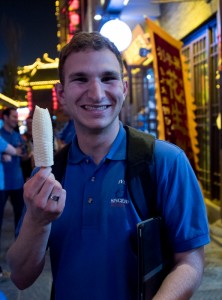 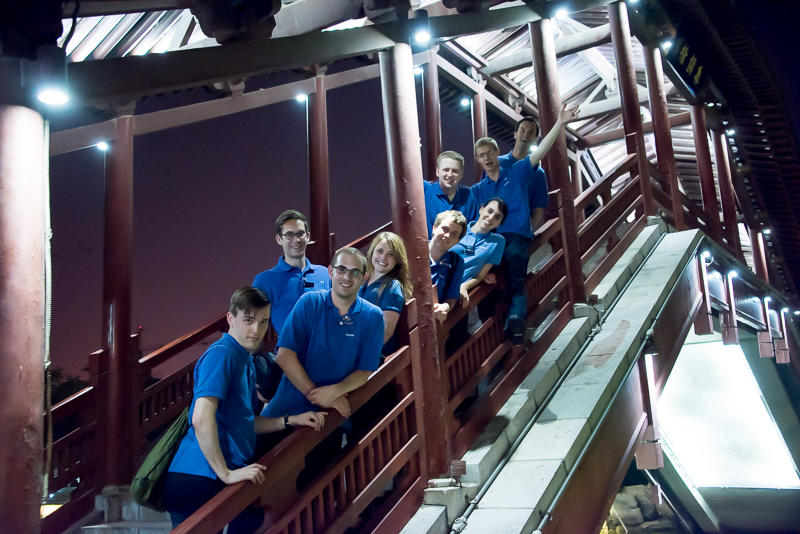 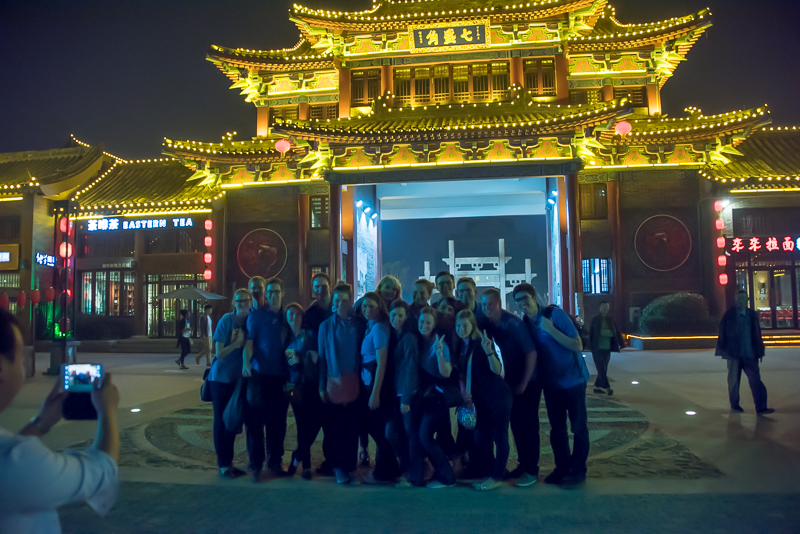 Posing for a random stranger, which is becoming a thing on this tour.

We are now back in our rooms, with many of us doing laundry in the sink. I had hoped the Internet would be better tonight than it was earlier, but it is still pretty weak. If it continues to be too weak to post photos tomorrow night, I’ll try to write a quick post and then will edit and fill it in when the Internet improves. I’m told it will be better in Xi’an.

Meanwhile, we are all well and enjoying tour. Thanks to all of you at home who are keeping the home fires burning while your spouse, fiancee or child is over here singing. It is a joy to be touring with these young men and women! 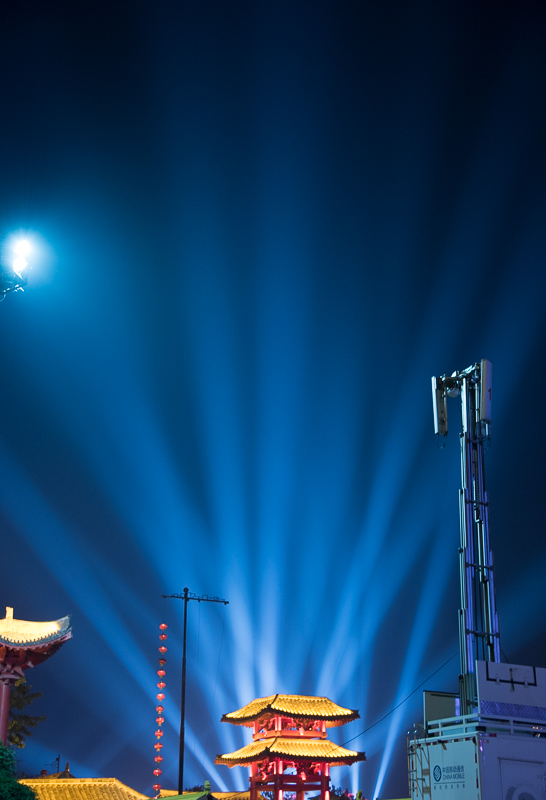