Today began the final phase of tour as we left Hitchin for the last four days in London. We drove two hours to reach our Umi Hotel, which is where the tour began April 24. It feels much longer ago than just two and a half weeks! We arrived before check-in could begin, so we split into groups and hit the city for an hour or so. All the buildings in this area of London are either cream or white, so it pays to know what your hotel actually looks like. Check-in went very smoothly as far as I could tell – it’s a relief to unpack and know that we don’t have to pack again until we leave Sunday morning. Personally, I started doing the math of the bare minimum of clothing that needs washing by hand until I can get home and empty my suitcase straight into the washing machine. The happiness of doing that will mitigate some of the homesickness for the music and friends and sights and experiences of this tour. 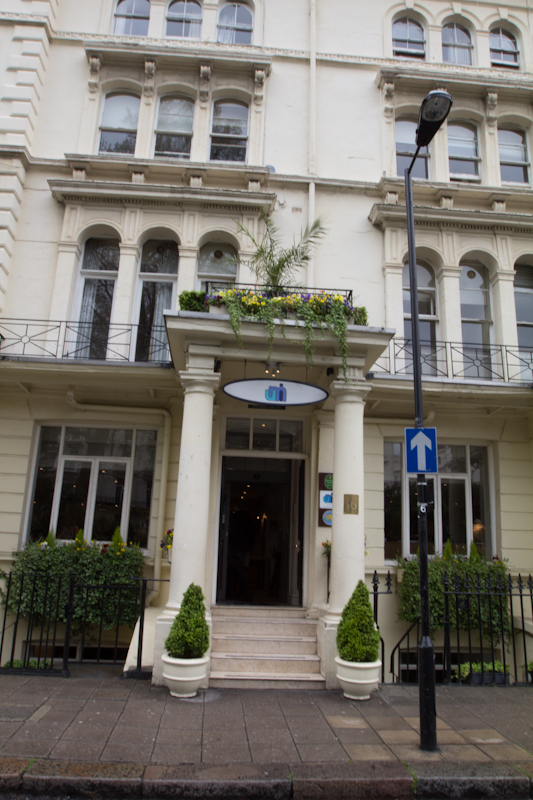 Our own Umi Hotel 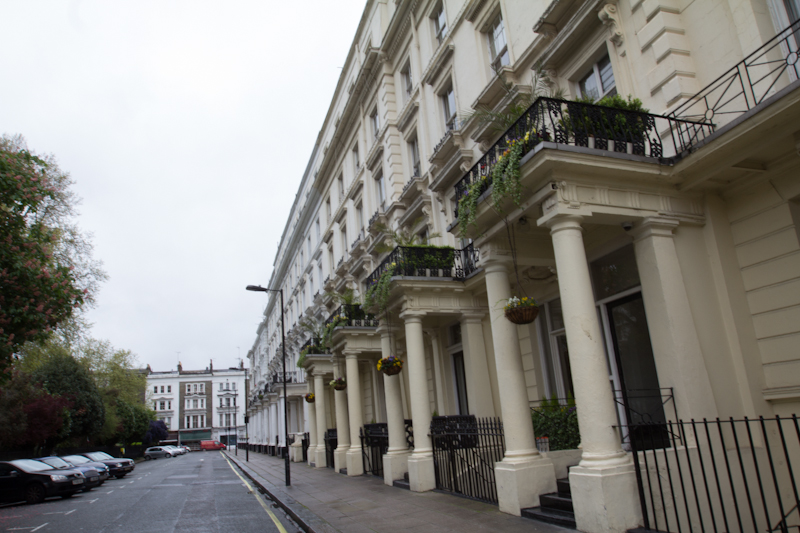 Looking up the street from our hotel 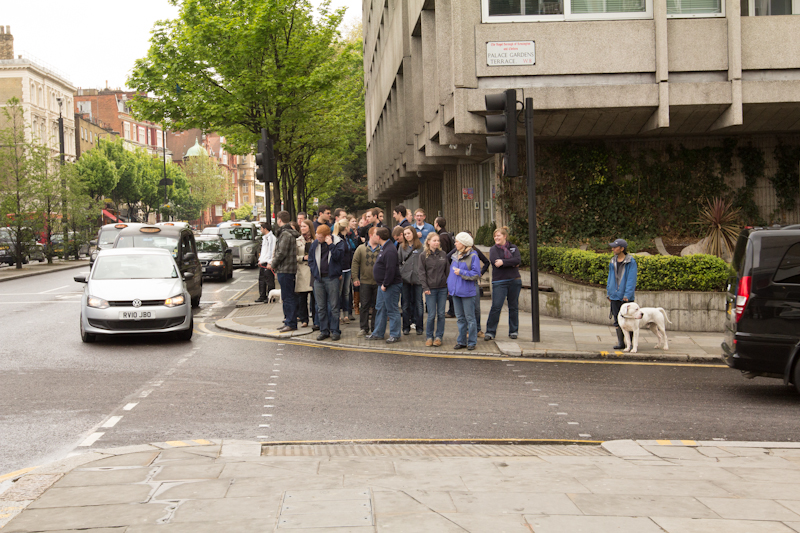 Looking both ways twice before crossing the street 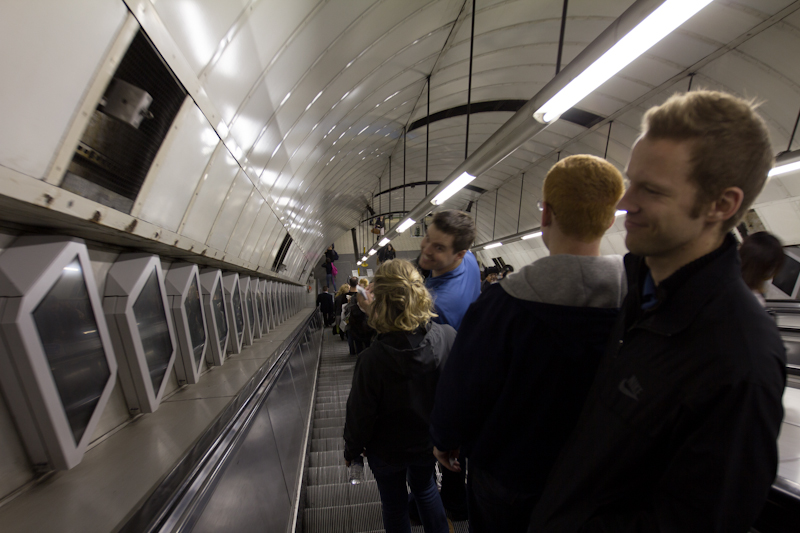 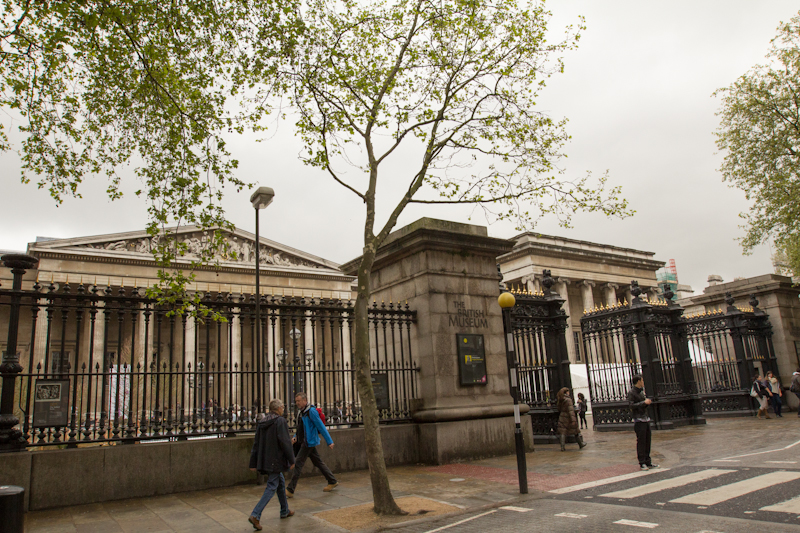 Once checked-in and settled, the choir donned their concert dress and boarded the bus for a drive across London that took far longer than the mileage would seem to require. No vehicle moves easily in London. But here is a chance for a shout-out to Craig, our skillful coach driver who negotiates streets and driveways and parking lots like nothing I’ve ever seen before. Without a back-up screen, he can squeeze that coach between other vehicles and buildings with one inch to spare. Unbelievable. He’s been great on this tour. 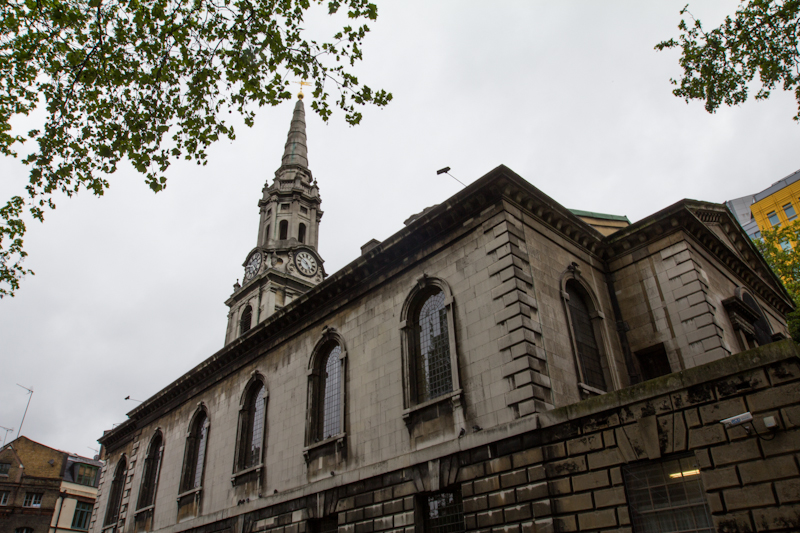 We arrived at St Giles-in-the-Fields in time for a rehearsal – the choir and Dr. Staheli were thrilled with the acoustics in this church. Of all the really beautiful venues this tour, this church just might be their favorite to sing in. There has been a house of prayer on this site since 1101, but this particular incarnation of the church was begun in 1730. It is a beautiful Palladian building, as you can see for yourself from the photos. The audience was a little smaller tonight, but no less enthusiastic about Singers’ performance. “Magical” is an adjective I’ve heard applied to the choir several times through tour, as it was tonight. I think the audience would happily have remained for more. This concert benefitted poor children in Latin America. 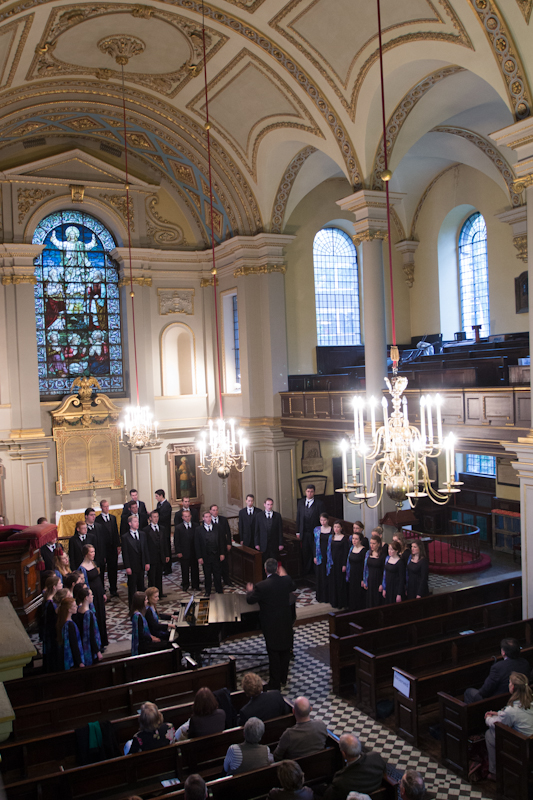 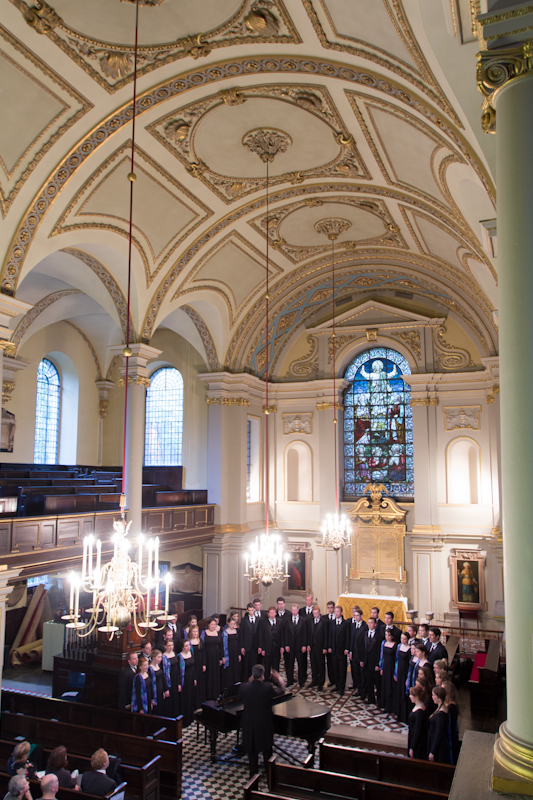 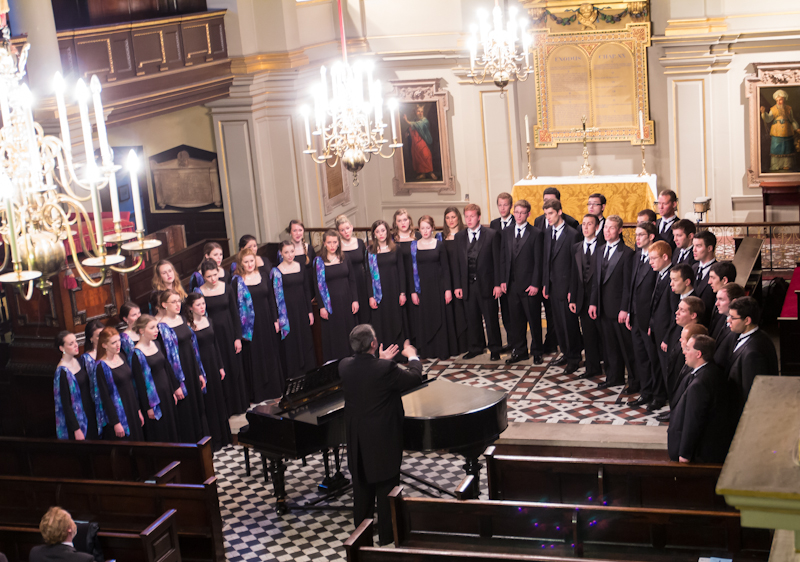 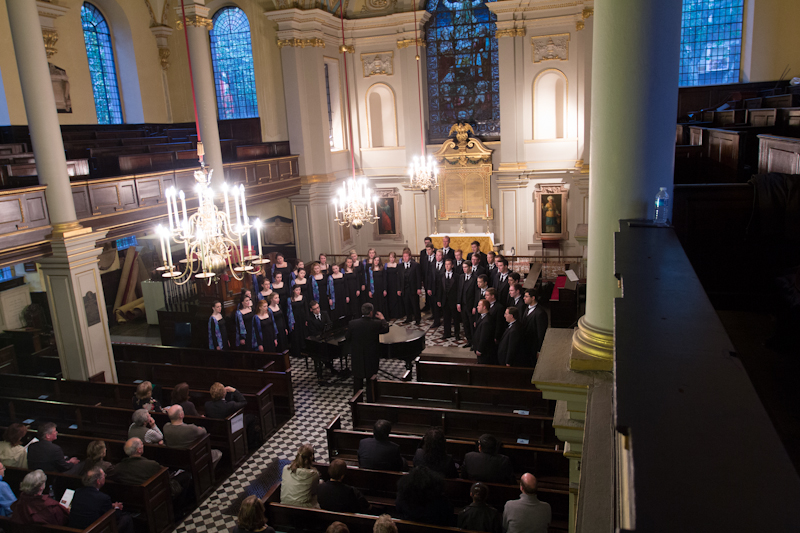 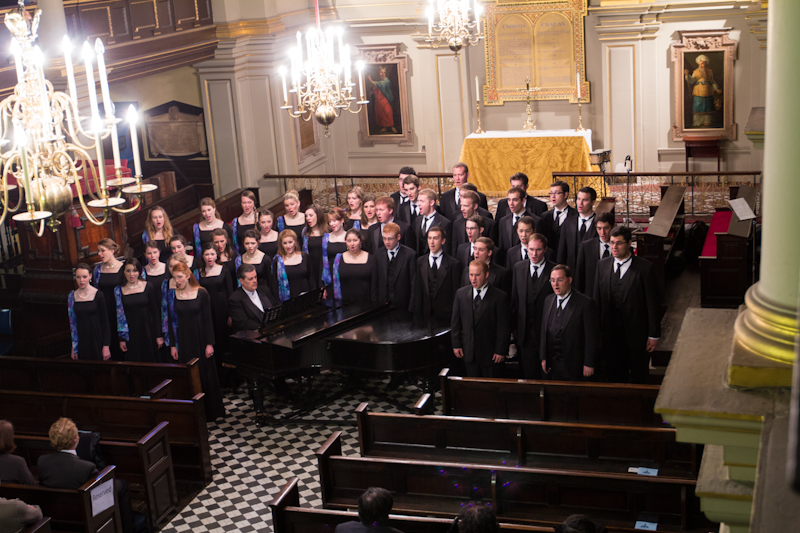 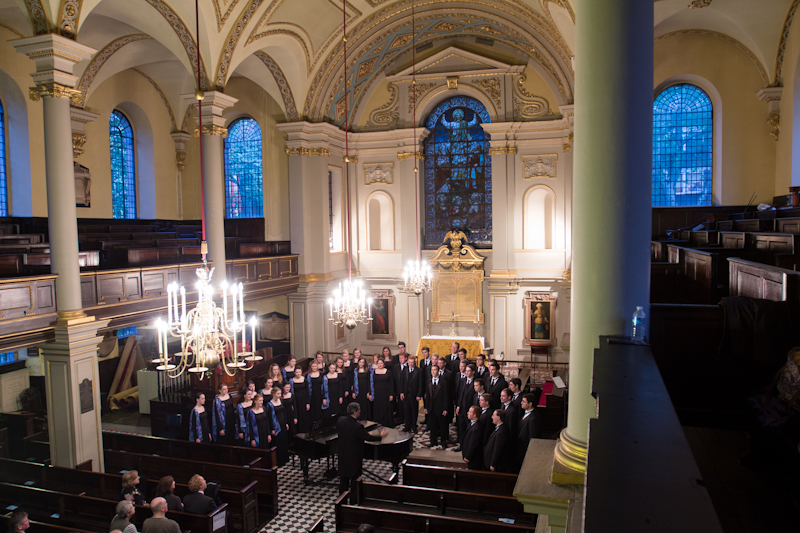 Then back to the Umi to go to bed early (miracles could still happen) or go back out on the town or maybe just visit with other Singers and eat the leftover pizza from dinner tonight. Another day of drizzle and showers, and another very fine concert. I guess one shouldn’t mess with success!