The 31st started with our only free hours for tourism on the whole trip, which took us to the popular tourist town on the northern coast of Spain, San Sebastian. The city is right on the beach, with bustling European streets and an economic district just a 2-minute walk from the ocean. The city is overlooked by a tall hill capped with a statue of Christ, similar to its larger counterpart in Rio de Janeiro, Brazil. Many shopped for souvenirs and found some excellent gelato on the street corners (excellent compared to freezer burned ice cream sandwiches from Walmart; you’ll have to ask the Italian experts in the choir for a more rigorous review). 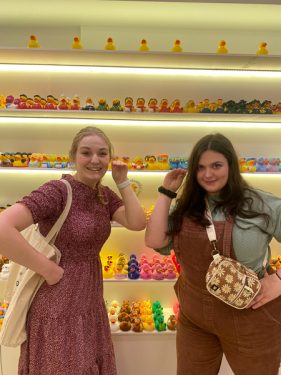 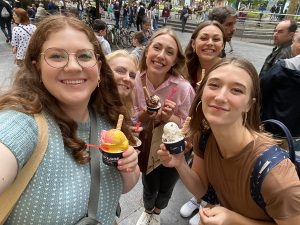 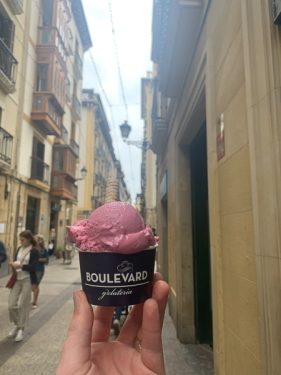 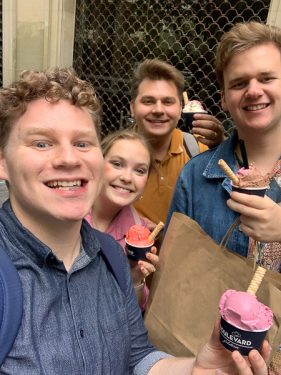 The highlight of the excursion was David Kime’s organ performance in the 18th century church right next to the boardwalk. I’ve never heard such a deep and powerful sound from an instrument, including in the Salt Lake Tabernacle or Conference Center at Temple Square (don’t tell David or Mack Wilberg I said that). Once David started playing beautiful organ arrangements of “Come, Come Ye Saints” and other favorite hymns, everyone just sat down and listened to the music with awe. Some members of the choir said it was one of the most spiritually moving experiences of their life. Following the organ performance, those of us on the San Sebastian trip circled up and sang one of our favorite pieces from the set, “Ave Maria”. The local custodian was very appreciative. 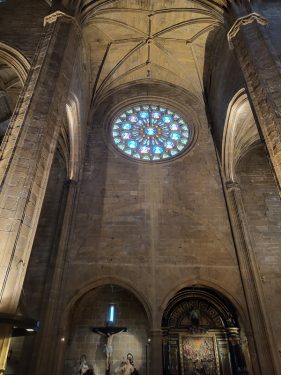 Windows in the church with the organ David Kime played. 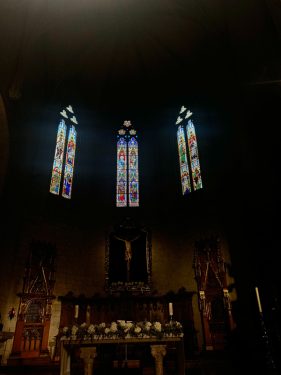 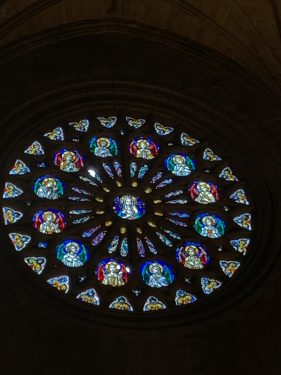 We couldn’t let the 31st pass by without celebrating Halloween! One choir member, Becca Miess, didn’t let anyone off the hook, including Dr. Crane and Dr. Wells! Everyone dressed up in different costumes and knocked on the DMAs’ hotel doors to trick-or-treat. It was fun to remember that we’re all still American, even after the Hotel Zarautz food. 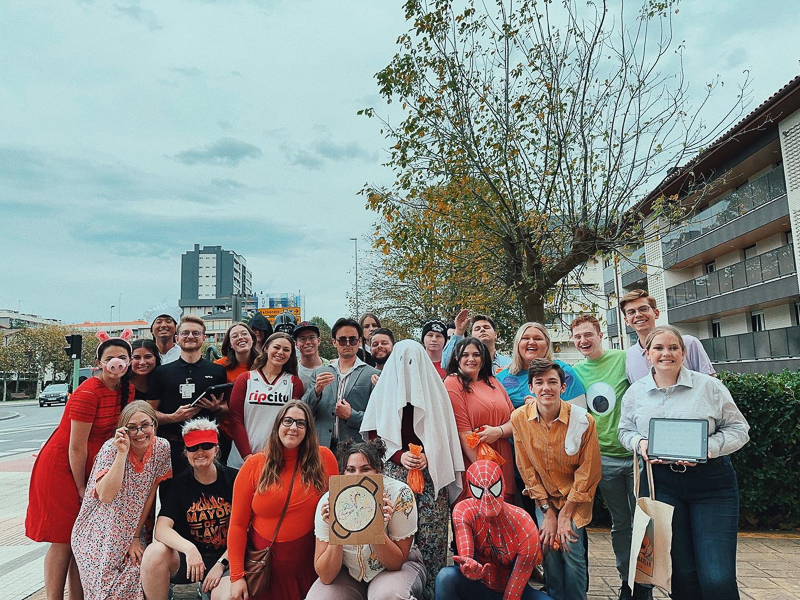 In the evening we spent time listening to some of the other choirs perform. We were especially pleased to meet an excellent choir from Latvia, one of the Baltic countries we visited last spring! The performances exposed us to many different styles of choral performance and pedagogy.

Our last free evening back in Zarautz at the hotel was fun for all! Some chose to do some last-minute shopping around town, some tried out the local kebabs and other cuisine, and some of us took the beach! The weather was cold and it began to rain shortly after we rushed the waves, but the memory was so fun. We even got caught in a rainstorm as we trekked our shivering bodies back to the hotel. What a night.

With the hotel on the beach, the choir all took turns enjoying its beauty. These are some photos from throughout the tour: 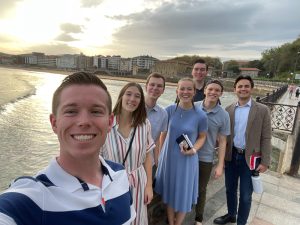 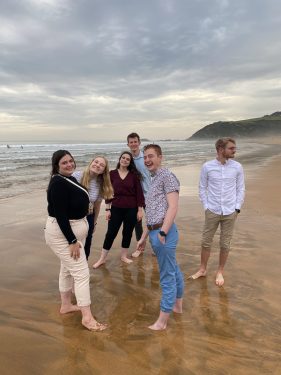 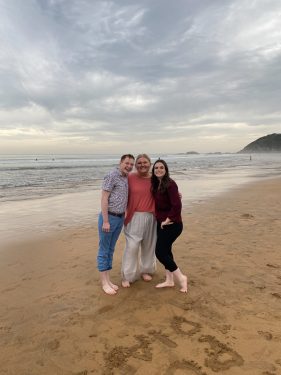 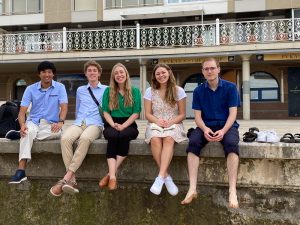 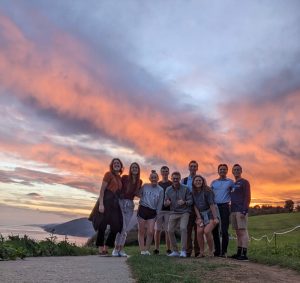 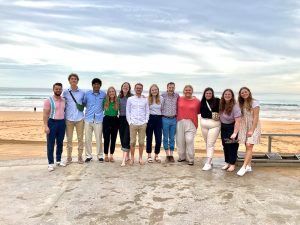 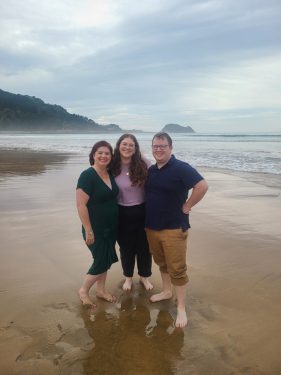 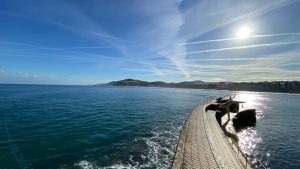 While Dr. Crane, Dr. Wells, and Stacey Christensen (we love Stacey, our PAM Director!!! 5-star rating) attended an awards banquet that night to hear the results of the competition, we awaited news back at the hotel and passed time by playing cards late into the night. Just before midnight the news came in that we had won a silver medal in polyphony and bronze in folk, good enough for second place overall mixed chorus! The silver prize came with €750, and the bronze with €500. Coming into this competition we knew the competition would be very stiff, but we gave rather than strived, and our hard work paid off. Included in the many choirs who participated but did not earn a trophy were highly decorated ensembles who routinely win European competitions, which validated the effort and providential performance required for us to have placed where we did. Dr. Crane was careful to tell us that in the several decades of this competition’s existence, a collegiate choir from the United States has never won first place. We are so proud and grateful for the opportunity to refine our craft and present something beautiful to so many people.