We drove for several hours today to reach Lulworth, a beautiful seaside town with a famous cove and a great view from the overlook. Since we drove through rain on the way, there was a great debate over whether to risk the stop. Ultimately we did, and the rain held off the hour or so we were there. Most of us hiked to the top of the overlook, and were glad we did. The views outweighed the climb. There were lots of shops and restaurants and charming homes with thatched roofs, but not nearly enough time to wander around to appreciate it all. Our host, Erich Weidmann of the Poole Stake, met us there and led the way up to the top. We could tell from the first meeting that this would be a wonderful stay, and it has proved so thus far. 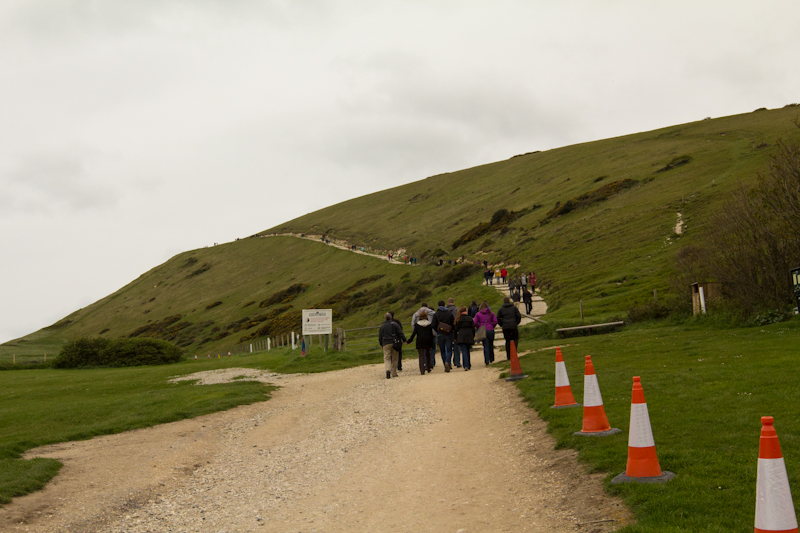 The path up to the overlook 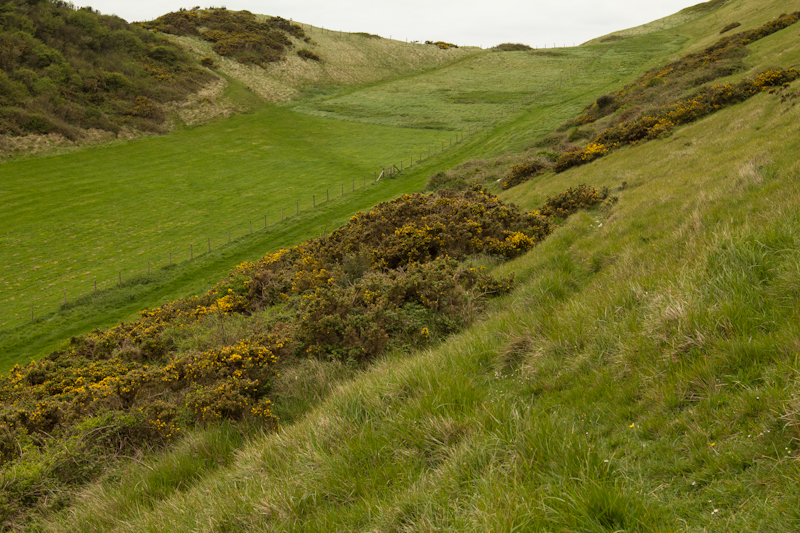 Heather is all over England--here is some I could photograph to show you. 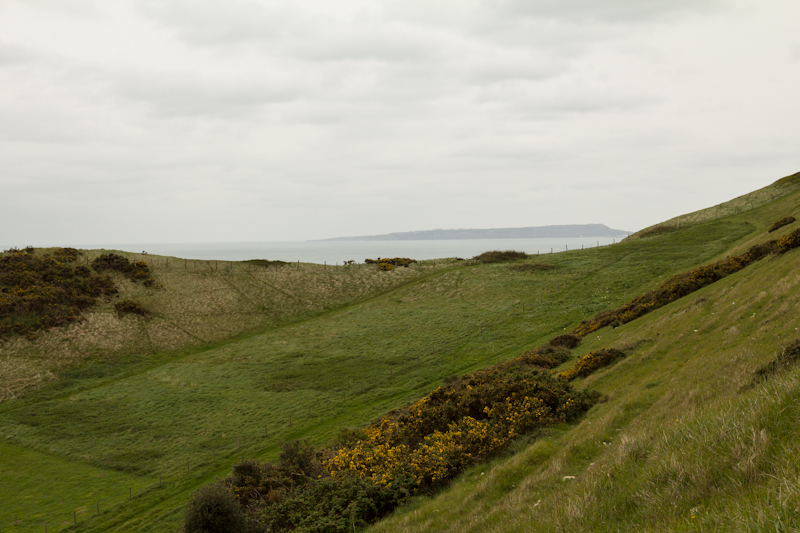 On the way to the top - ocean in distance 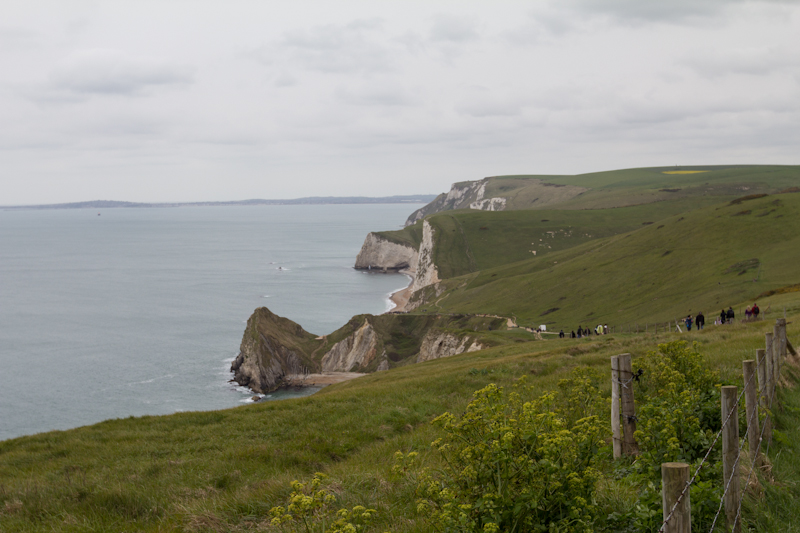 The chalk cliffs at the top 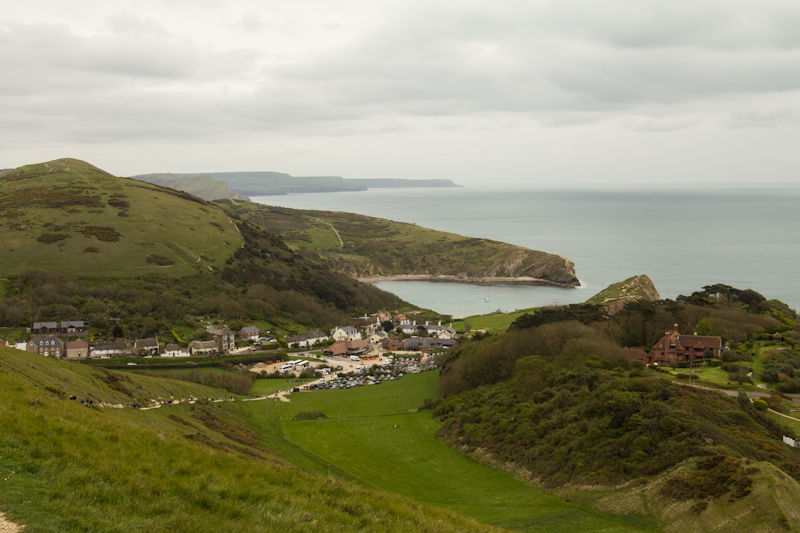 Looking back towards town and the cove 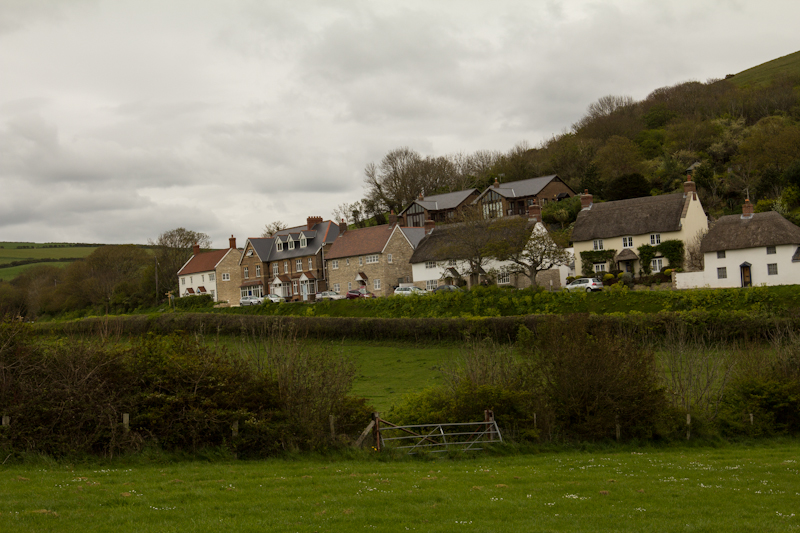 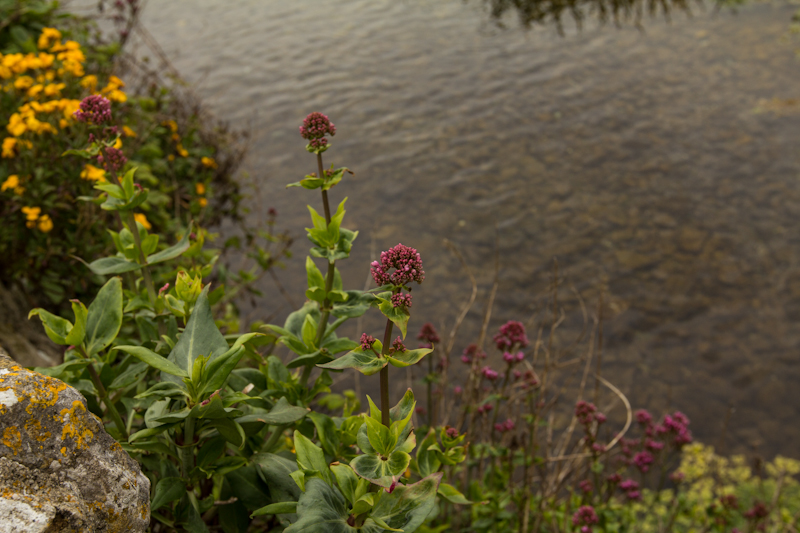 We drove an hour back to Bournemouth and the site of the night’s concert: St. Peter’s School, De La Salle Performing Arts Theatre. The audience seats are quite steeply raked, with the performers on the floor. After a rehearsal to work out some of the logistics, we headed in for a very delicious dinner with lots of choices. The desserts were just a little preview of the delicacies that were on sale during the interval and after the concert to aid the local charity. 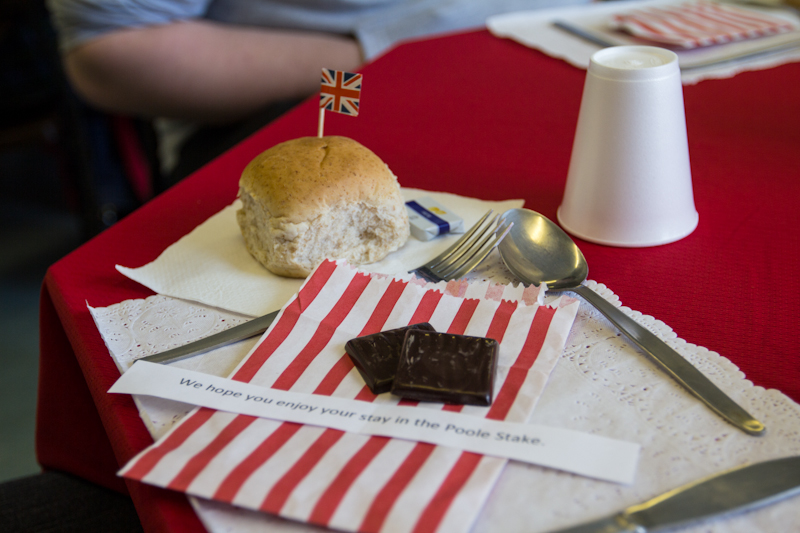 Table decorations at each place setting

The concert was very, very successful, with two encores and several standing ovations from the near-capacity audience. They obviously loved every piece that was sung. A Member of Parliament addressed the audience at the concert’s close, to talk of the charity that the concert benefited. Dr. Staheli was presented with a gorgeous piece of pottery that was made locally. It was a very good evening, and ended with the choir mingling with the audience as the sponsors worked hard to sell more goodies to help the charity. 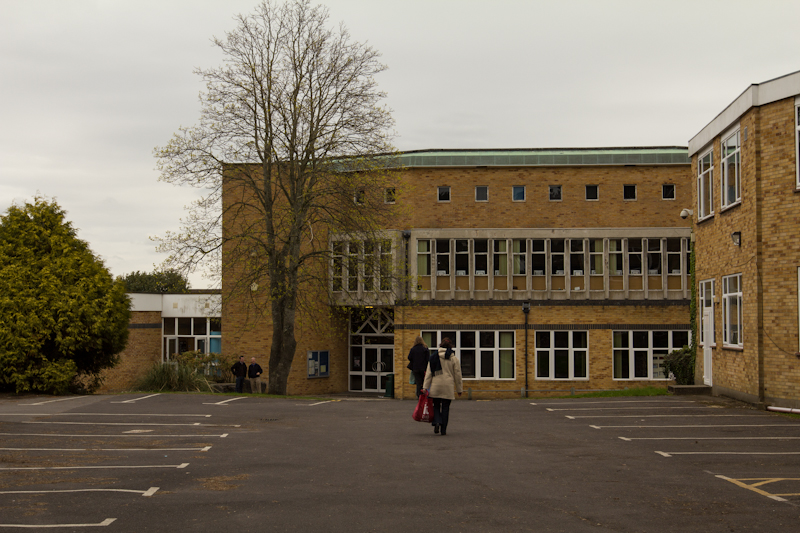 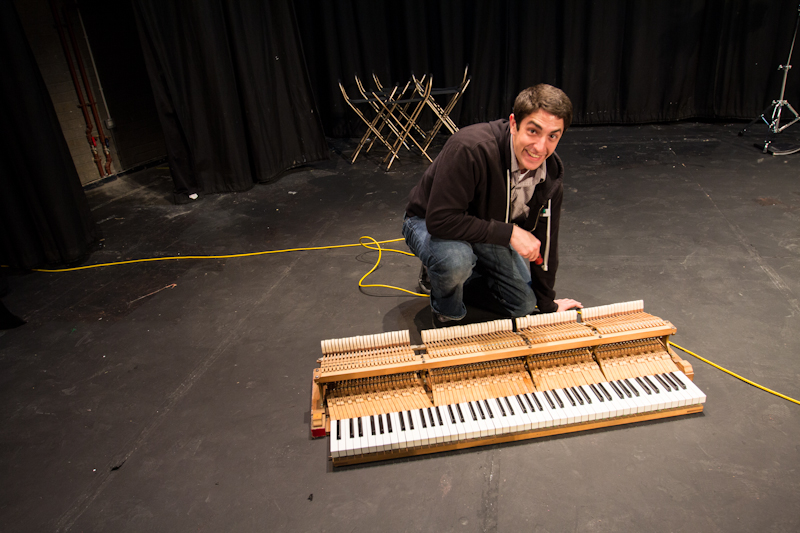 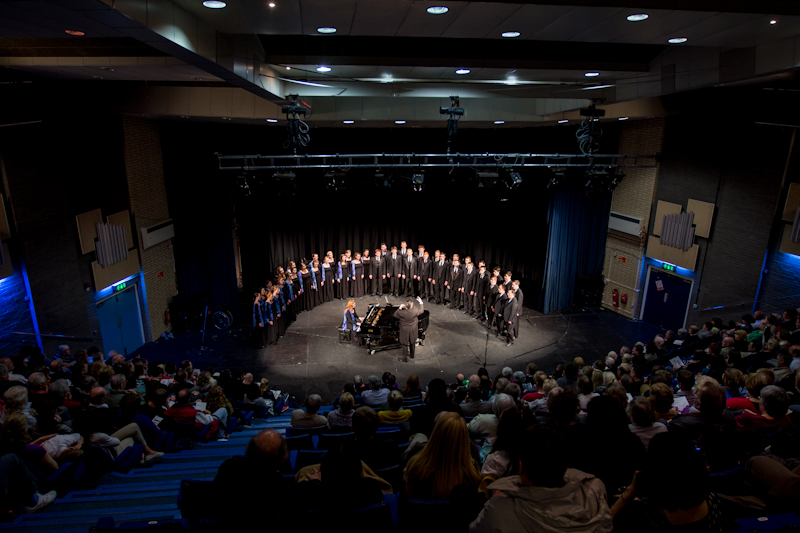 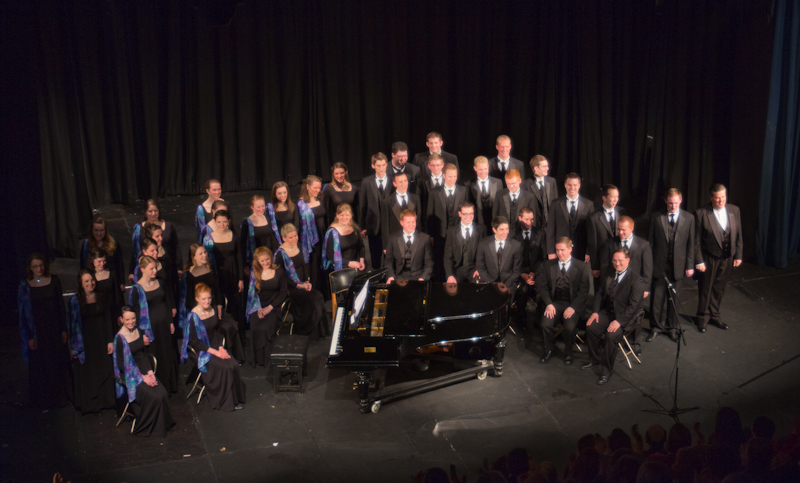 We are happy to be staying in Bournemouth two nights, and happy to be leaving Monday as the MP told us snow is forecast. There must be some warmer areas somewhere in England! I’m just not sure we will find any this trip…