Tuesday morning started with a trip to the “Winner’s Concert” hosted by the competition. Having won top 3 trophies in both categories, we were invited to perform a piece from each set for the audience of judges, contest officials, the general public, and a combination of other choir nerds. It felt good to put an exclamation point on our contribution to the competition. 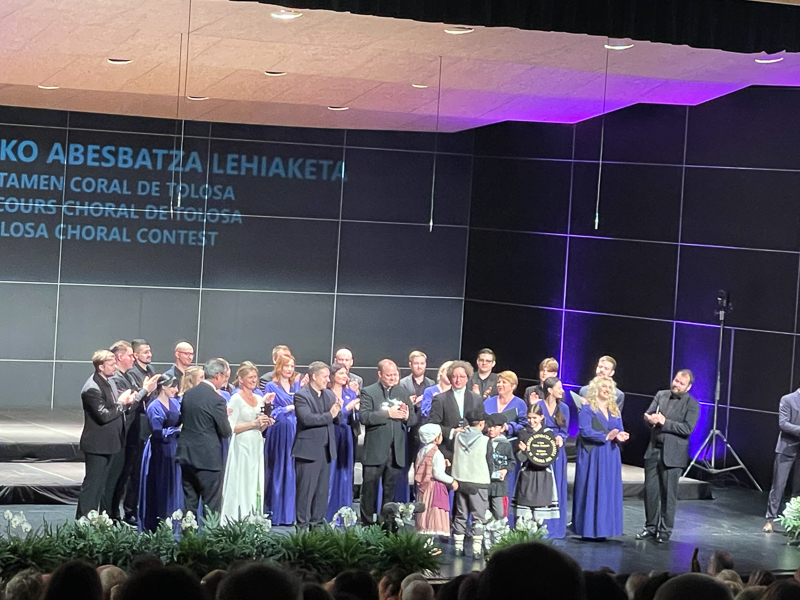 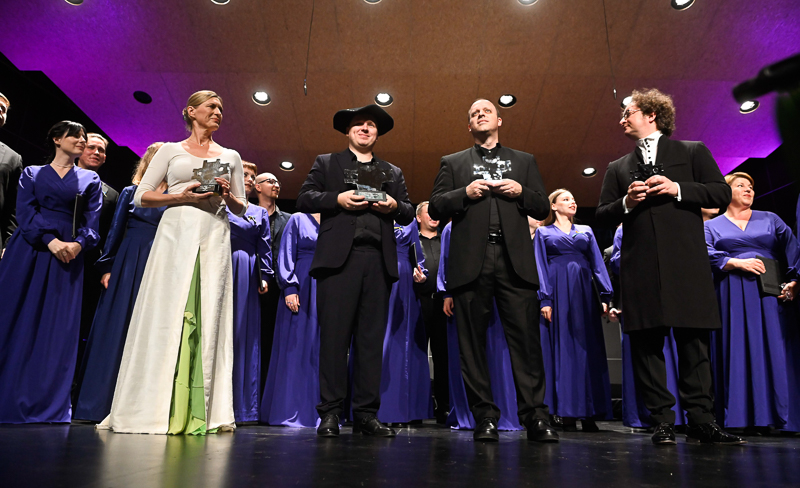 Two photos above: receiving the awards. 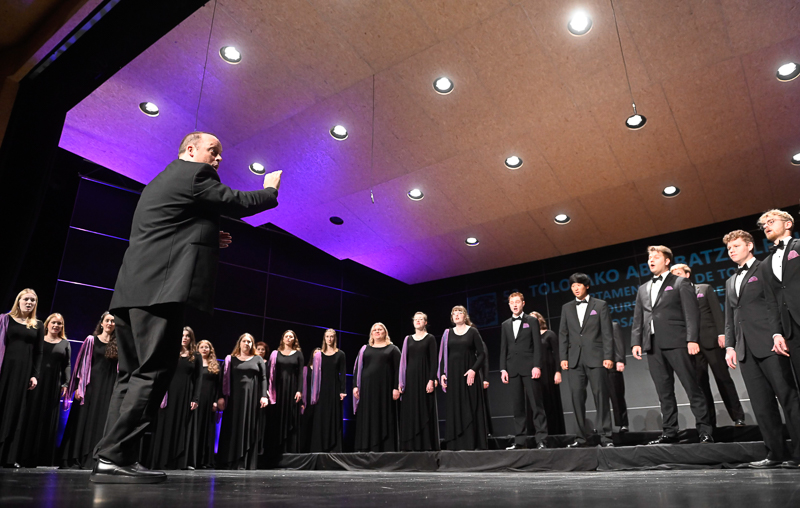 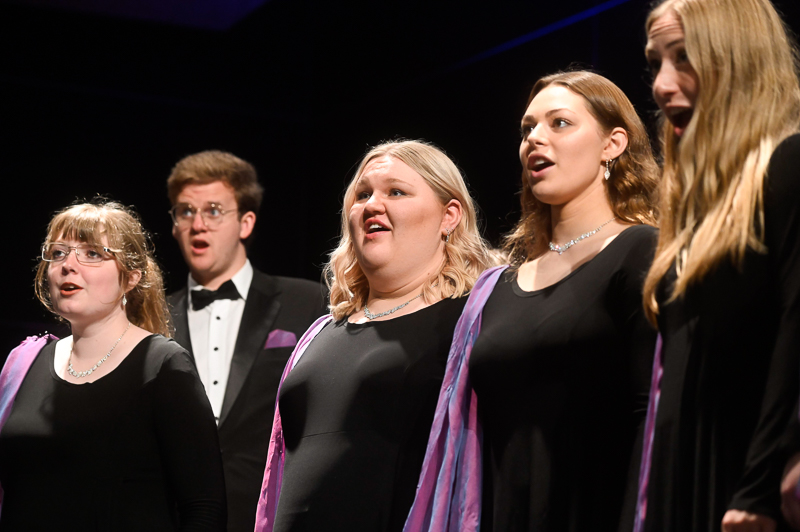 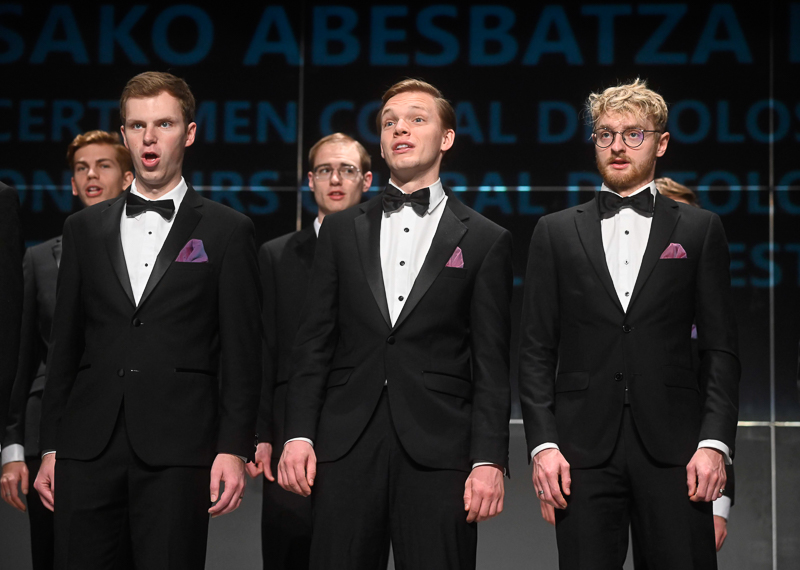 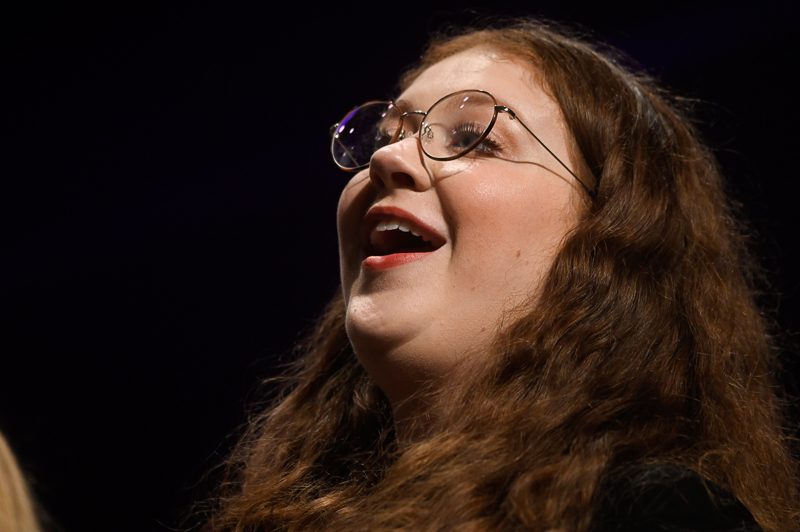 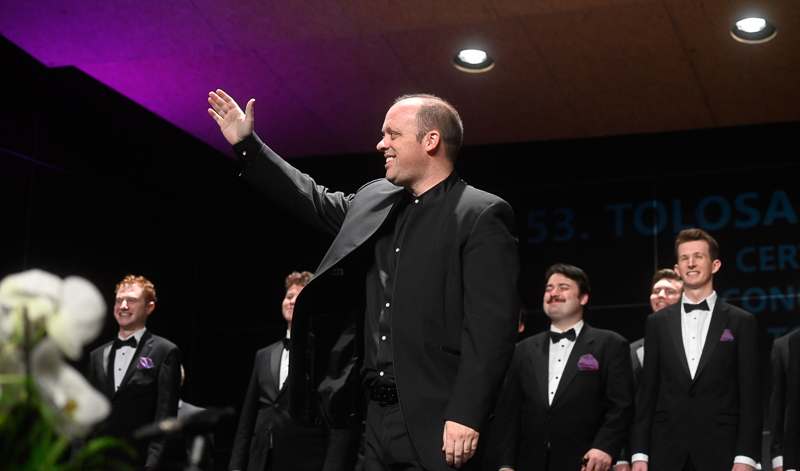 A gigantic luncheon was held in a huge indoor facility with every choir that competed, featuring the BYU Singers’ choice meal of the tour: blood sausage! Several students interacted with singers from countries around the world. Others struggled to keep themselves awake after such an eventful week (and some leftover jet lag). Some free time was given to explore the competition’s flagship city, Tolosa, before our final concert.

BYU Singers was privileged to perform the last concert of the entire Tolosa competition, an exhibition concert with no bearing on the results of the competition, but acting more as a “goodbye” and conclusion to the experience. The Church of San Francisco in Tolosa was  marvelous, and the sound rang like nothing we’re used to in Provo. It really did feel like we were saying goodbye to the Spanish people, and as we headed for the bus to leave Tolosa for good, there was a mixture of anticipation to get back to Utah and sadness for leaving our new friends. Spain has been good to us and for us. Several of us departed the experience with a firm resolution to learn Spanish! 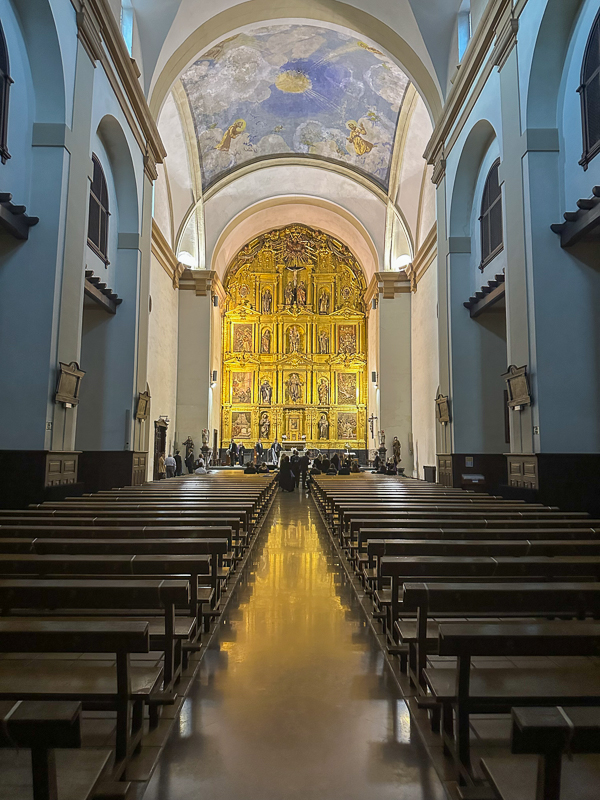 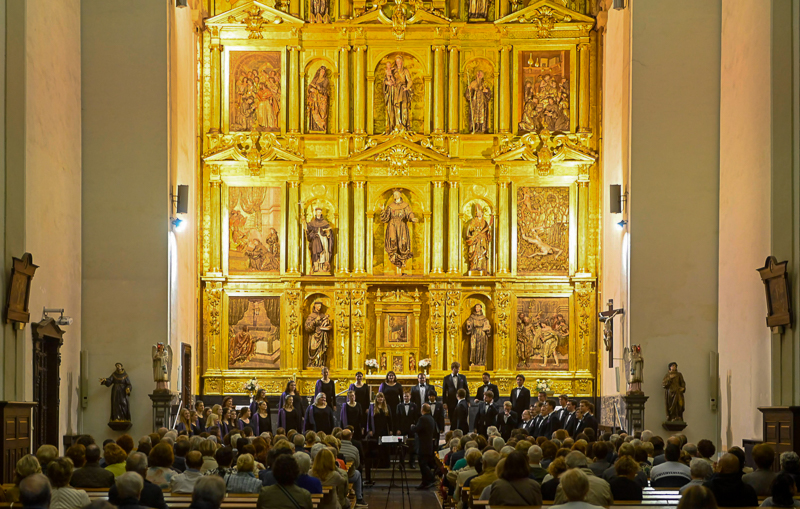 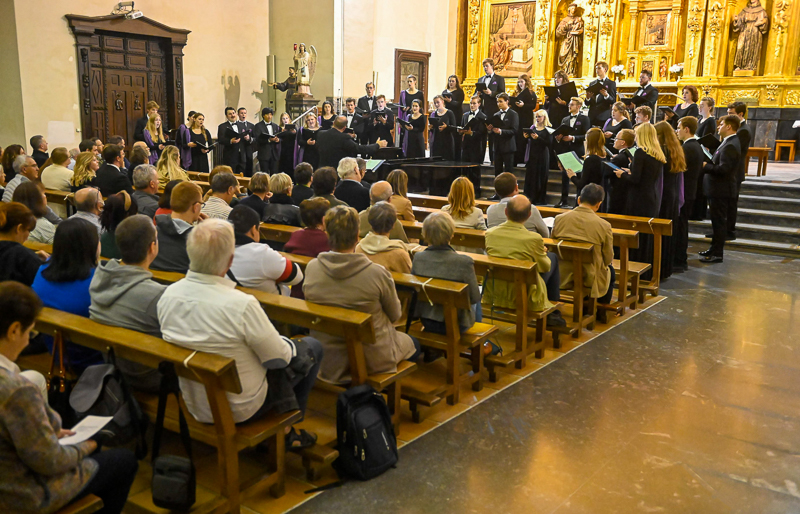 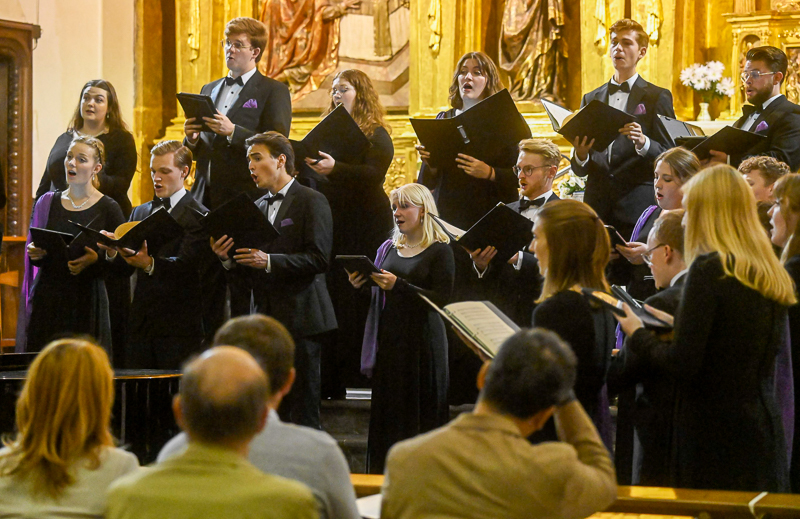 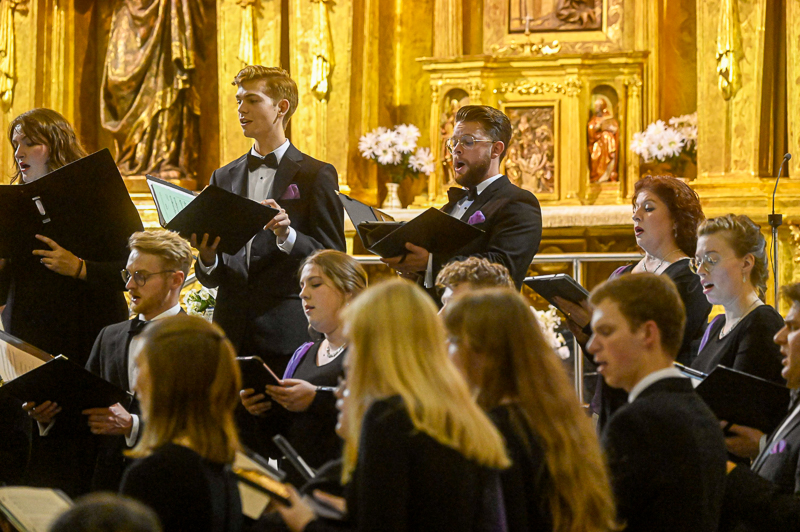 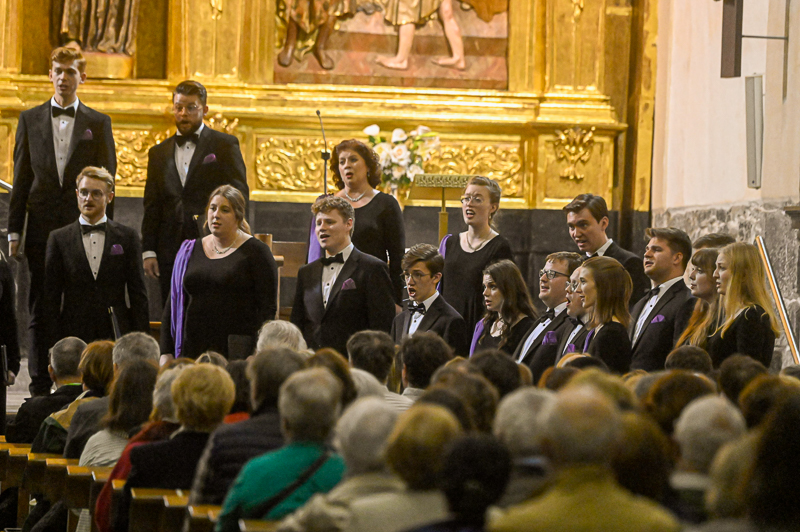 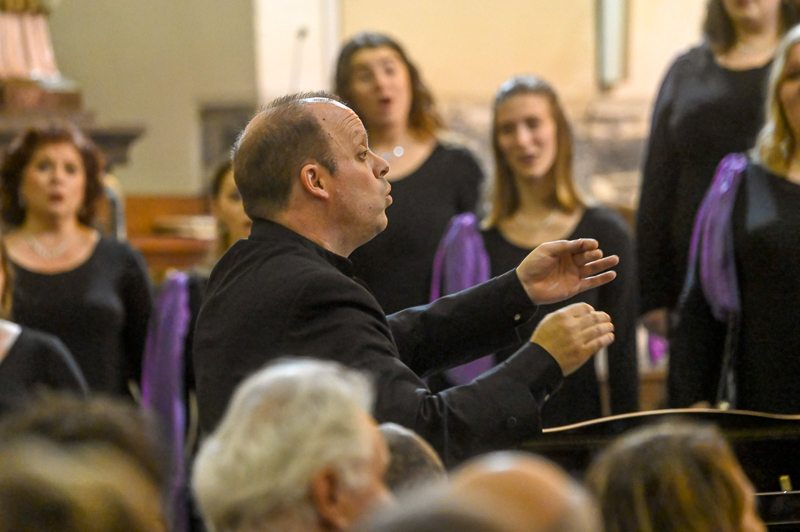 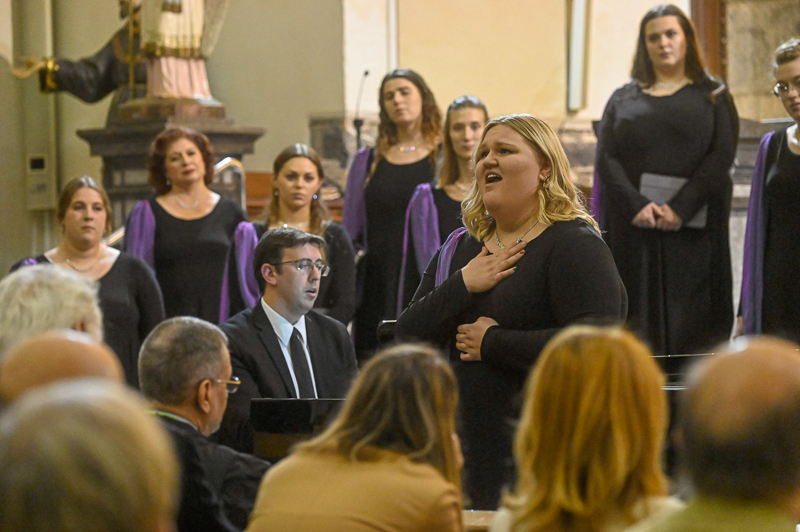 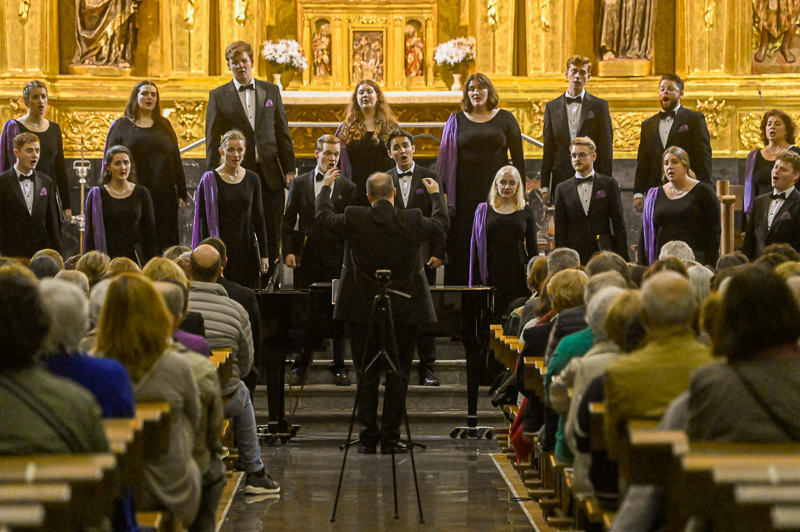 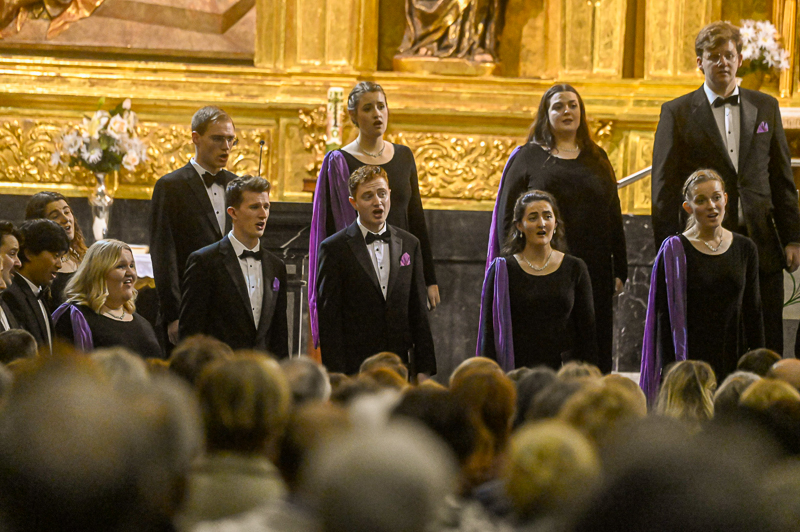 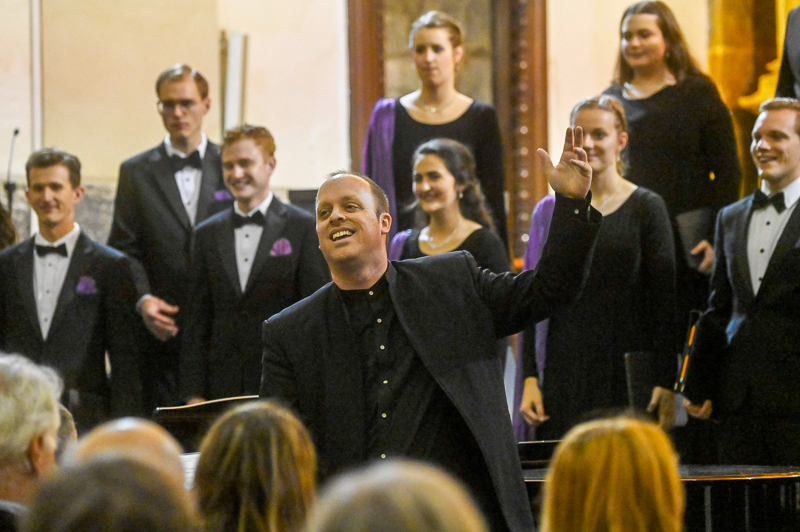 Back at the hotel, our favorite guide and good friend, Nora, said teary goodbyes to each singer as we went up to bed. It was so sweet to realize how close we had become with her in our short time in Spain and how hard it was to say goodbye. She is a unique soul and someone BYU Singers will remember and be better for.